Ted was my favorite in High School. 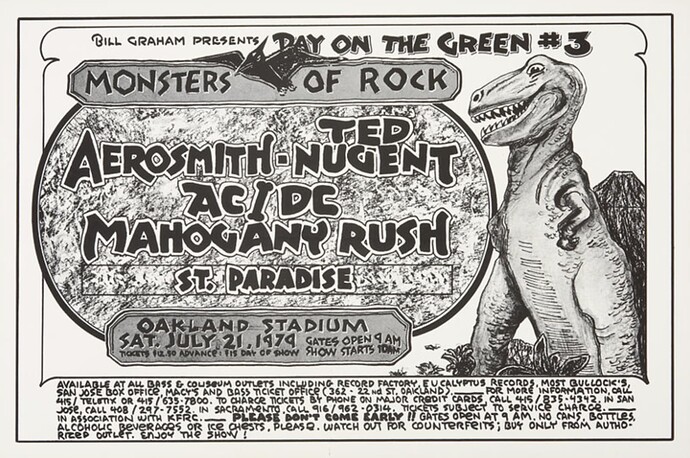 Indeed he is. Hell of a singer, but a shithead human being.

I can’t believe the new Queensryche album will have a cover of Billy Idol’s “Rebel Yell” as a bonus track. I wonder if they’re going to “prog it up” a bit. It’s hard to envision them just doing a straightforward rendition of it.

I bought 3 $18 beers last night. The last one was from an elderly woman. She apologized and said “Biden prices”. True story.

Money grab in my opinion.You can buy a bootleg shirt out in the parking lot for alot less. 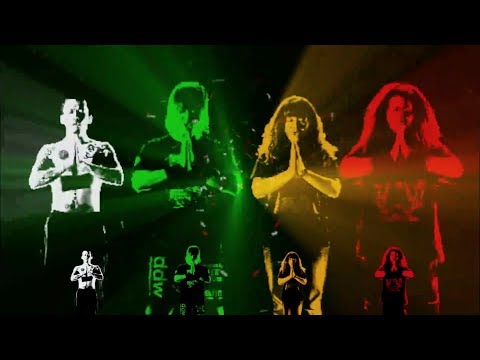 Money grab in my opinion.You can buy a bootleg shirt out in the parking lot for alot less.

The cheapest I’ve seen at a show is like 15 bucks a shirt. Those are shows where the band themselves is running the merch stand and it’s generally independent/underground bands. 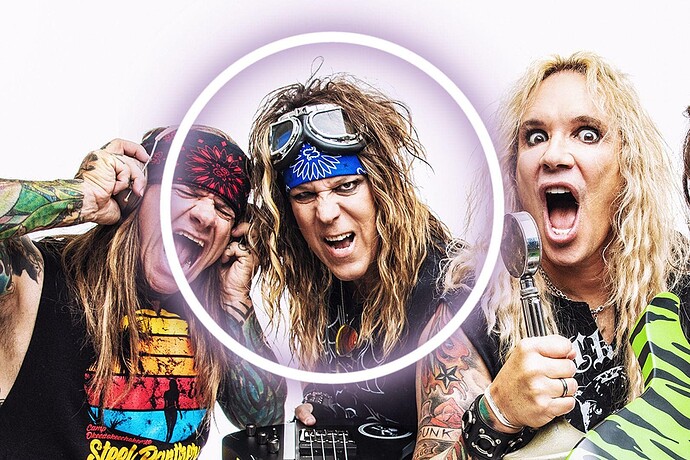 Does not surprise me at all

When I went to the Rob Zombie show, the shirts were $45 and up. Even for Static-X and Mudvayne. 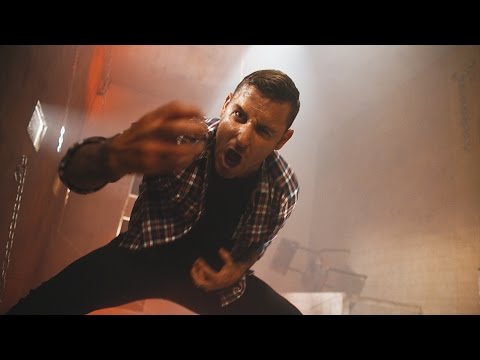 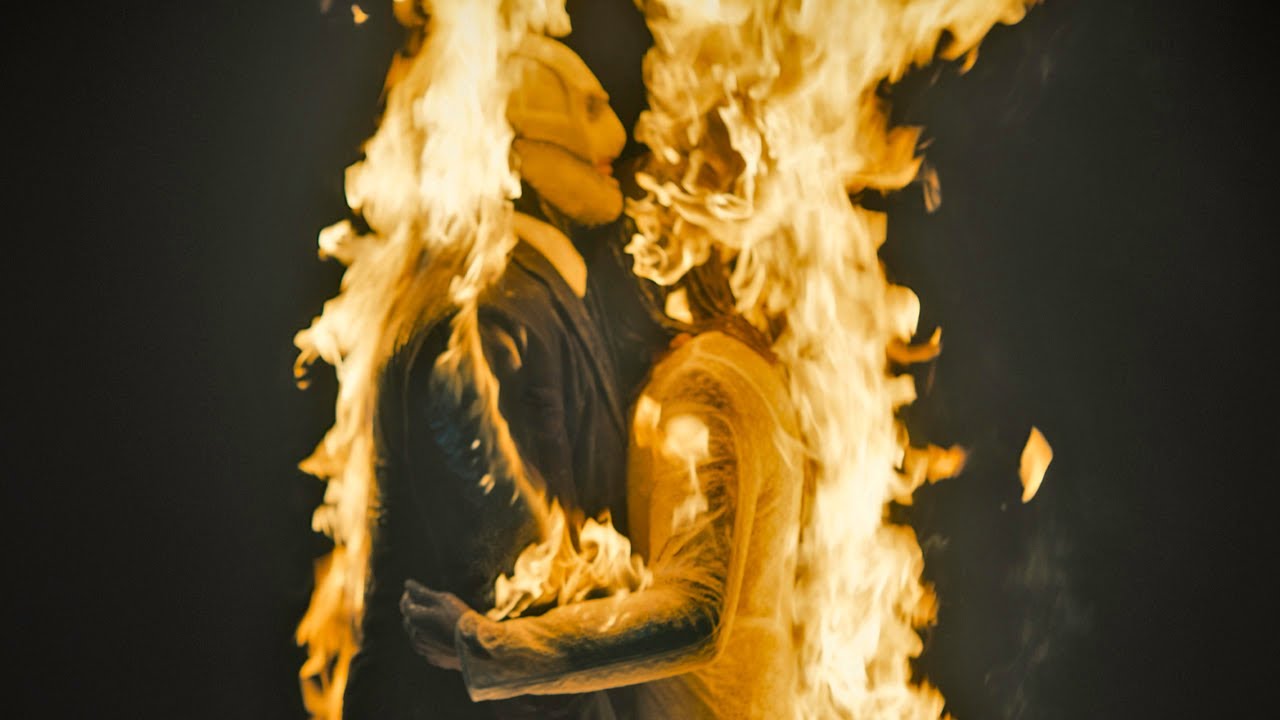 Anaheim. I tore it up lol

One of their best songs, “crushed” is an appropriate title

Both those guys are wicked musicians. Tichy hits like a fucking truck. Super fun to watch. 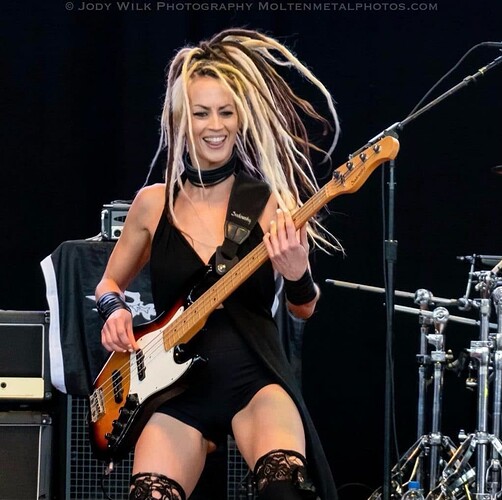 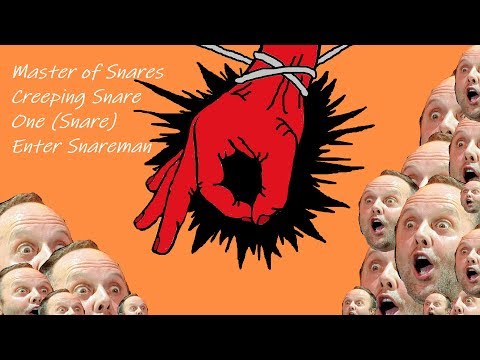