The best thing about the UFC 20 year documentary..

This guy. The man had some words to say. 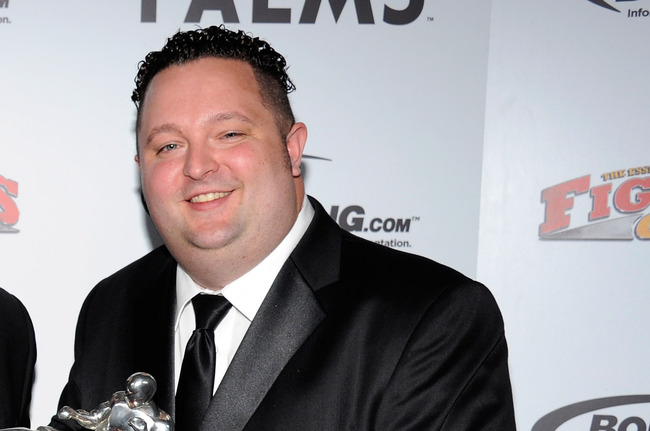 Gods honest truth, thats how I imagine you look.

"Gods honest truth, thats how I imagine you look."

I wish I looked that good.

Who is that handsome devil?

"Who is that handsome devil?"

A lot of nice reminders of these cretins recently after the last UFC press conference.

About three of them in a row asked GSP the same question that he politely stated he couldn't answer. Dana White finally interrupted and said "New question" and another one asked the same question in french. Dana had to yell at him like a child. Some reporter asked if Dana thinks the fighters should be coached on what types of things to say after the fights. Of course not you fucking idiot.

A recent article referred to Ariel Helwani as a pseudo journalist, Mean Gene Oakerlund of the sport. Awesome. These guys are a constant source of comedy.