The BIGGEST Armwrestling match in HISTORY

Those rules were tailored for Devon and Mike - both guys want the same thing.

And remember who Mike was looking to pull at KOTT 1? LEVAN.

Devon was the REPLACEMENT 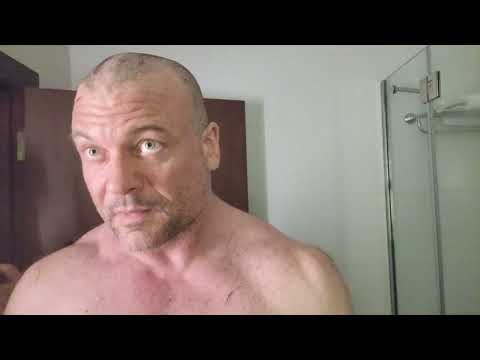 Watching while choking the chicken is not cardio. Lol 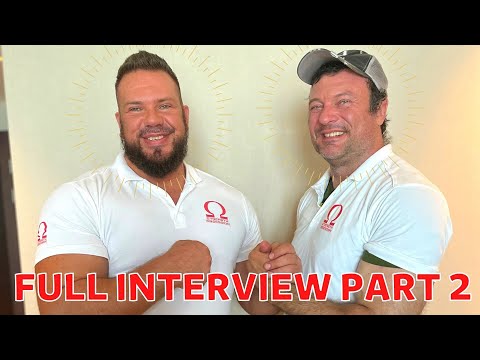 New accounts on the OG are trolls.

Not one person made an account this month to discuss arm wrestling on the OG.

Malvert just outted himself as a fag lol. I knew it.

What was I saying about trolls, again?

You’d think once they invented full body wrestling that arm wrestling would have gone extinct.

You’d think once they invented full body wrestling that arm wrestling would have gone extinct.

where will you stop !!

Thumb wrestling only exists because Thumb War was internationally outlawed after the Nuremberg Trials.

It’s said that mittens were invented during the start of the Cold Thumb War. Pre internet. 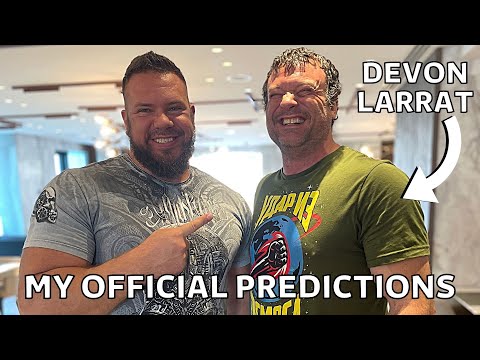 It’s said that mittens were invented during the start of the Cold Thumb War. Pre internet.

Engin ON POINT about the rules fiasco. 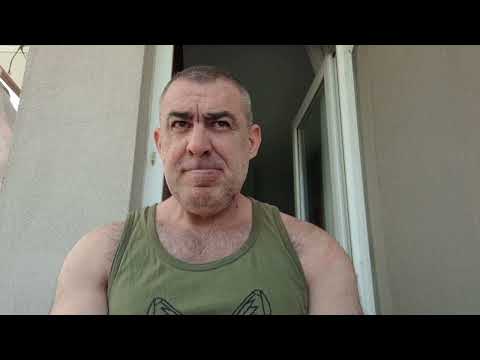 They’ve tightened up the rules for the King’s move as well so that there’s no more of the under the table bullshit so I don’t think the rules were customed made for Michael or Devon. KOTT tries to evolve to make it more spectator and referee friendly.

From what I see the PAL/WAF and East vs. West rules are more for the arm wrestling purists but those matches have a tendency to take longer and not be as fan friendly to watch live.

The KOTT rules are seem to be strap-friendly for sure. Auto-straps for Devon/Levan and any type of slippage even in a losing position will go to the straps.

Another thing I notice is that North American pullers love to skirt around the rules but maybe this is just me. I just don’t think it’ll make a huge difference in this match though because there are no shenanigans that could be played to fluster Levan. The only window where Devon could be looking for an advantage is during the set grip in the straps, which there won’t be much time there to try to gain an advantage.

There no advantage in the strap for a guy with a much weaker hand and wrist???

There is certainly but I don’t think it’ll matter as much for Levan who knows how to pull just as well in the straps.

My point is that the strap thing has been beaten to death and the fact that everybody knows that it will end up in the straps just means that Levan doesn’t have to waste a ton of energy during the initial 30 second setup.

Levan destroys Devon 6-0 imo. There are not enough ways for Devon to try to drag this thing out. 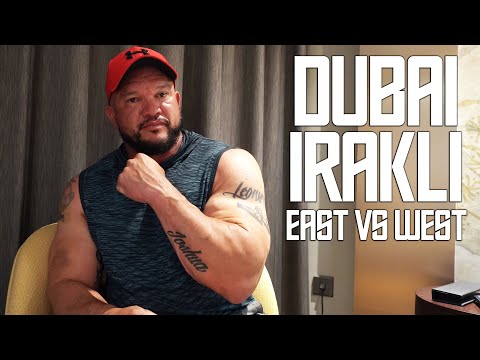 You’re not setting up excuses if the gorilla loses, are you?

Levan is so big, strong and powerful I would think he should easily win under any rule set.