The Boys Homelander is a Trump analogue - series creator

The first season was entertaining then it went full agenda.

A real glimpse into the sick, paranoid mind of progressives.

Oh yeah. The Writing team of The Boys sure is broken. Such a liberal show, too!

Maybe it’s time to admit the world laughs at you. It’s not because anyone is broken, it’s because you guys are fucking hilarious.

You don’t post often but if you did you’d be up there with childpedohero, Cliff_Booth and mdmrules in the idiocy department. Impressive work kiddo

Your boy Biden is in office. Who’s laughing now, faggot?

Biden voters should get an “L” tattooed on their forehead. 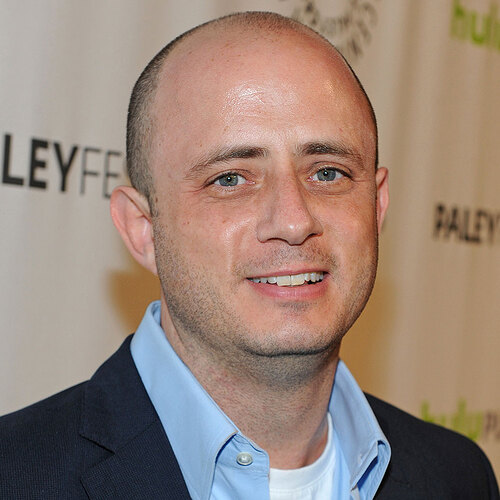 "The Boys’ Eric Kripke: “The Most Dangerous People Are The White Dudes Standing Next To You” 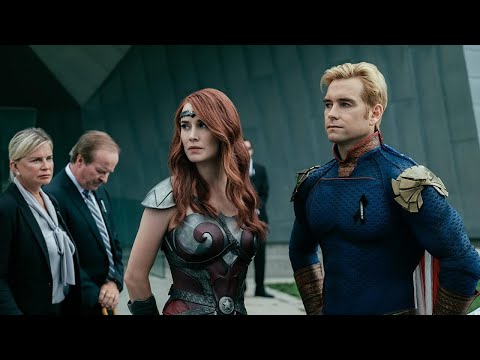 Yep, I’m sure there’s no political bias in this show.

It’s all a right wing conspiracy:

Just a “fellow white person” letting everyone know his people are evil.

The comics are much better, there is no comparison to the show, they inserted bullshit in the show from the get go.

Hope tomorrow lives up to the hype. 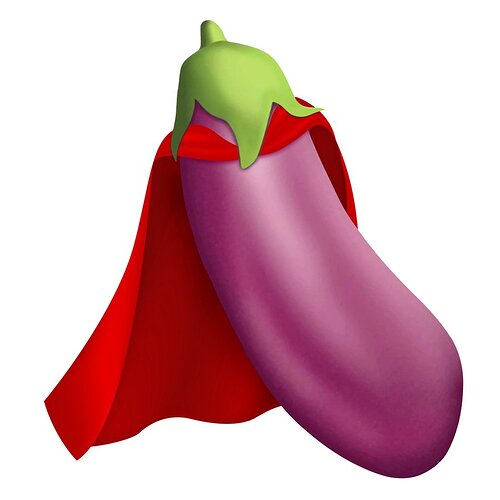