The case against win bonuses

if fighters know that they’re going to get ripped off by the judges even if they win then why bother trying to win?
they’ll go for a lucky KO early, if that doesn’t work, they’ll just try to go the distance 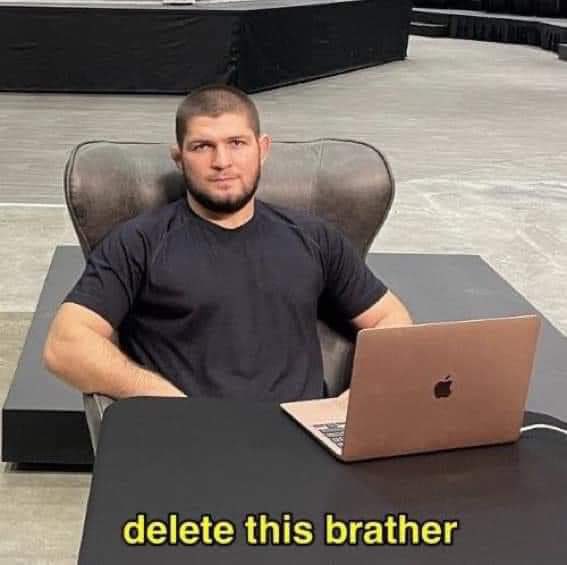 yeah mate, a few too many tawny ports. it’s winter here and as cold as a witch’s tit.
that’s my excuse and I’m sticking to it.

FOTN bonus also doesn’t help. Usually that goes to a decision win.
Rather than giving out 50k 4x a show they could give every finish a 20k bonus for the same $ to the ufc. Would be a better way to encourage risk taking