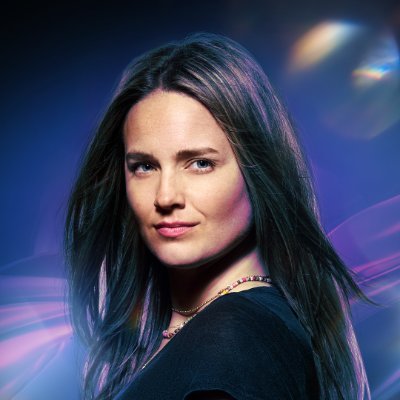 @TheChallenge
These bonds CANNOT be broken.... or can they? 🤔 The Challenge: Ride Or Dies premieres WED, OCT 12 at 8/7c on @MTV. 🎉 #TheChallenge38 https://t.co/kYmXdFxUvP

NEW Season on MTV coming Oct 12, looks good.
Bring your own partner!
some of the cast:
Aneesa and Jordan (Lucky MoFo!!)
Kaylah and her husband
Bananas and Nany (seems like a mistake by Johnny)
Tori and Devin
Darrell and Veronica
Fessy and some chick?
Laurel and some guy? (Laurel should have paired wih fessy, imo)
Turbo and ?

I’m a complete faggot because I’m totally excited for this.

ride or dies? i went to public school so i could be wrong but shouldnt it be ride or die?

i guess its plural?

Therefore, all the contestants brought their “ride or dies.”

We are all faggots.

Aneesa and Jordan??? Didn’t realize they even knew each other.
Darrell is stupid beyond belief for partnering with that oompa loompa Veronica. She’s completely worthless when it comes to anything physical.
Tori will find some way to fuck it up, she always does.
If Bananas can keep Nany under control they have a decent shot.
Turbo is back?!?! Thought he was banned?

I only recognized johnny bananas

I watched this stuff 15 years ago

I aged out of this crap

i guess i don’t understand what a ride or die is. how could someone be a ride or die? it seems like a mantra, you ride or you die ie. ride or die! or a challenge like ride or die, scrapdo!

i guess i don’t understand

Your software package needs a lingo update, Grandpa. Get on the Wi-Fi and download it!

Why? This shit should’ve ended 15 years ago. 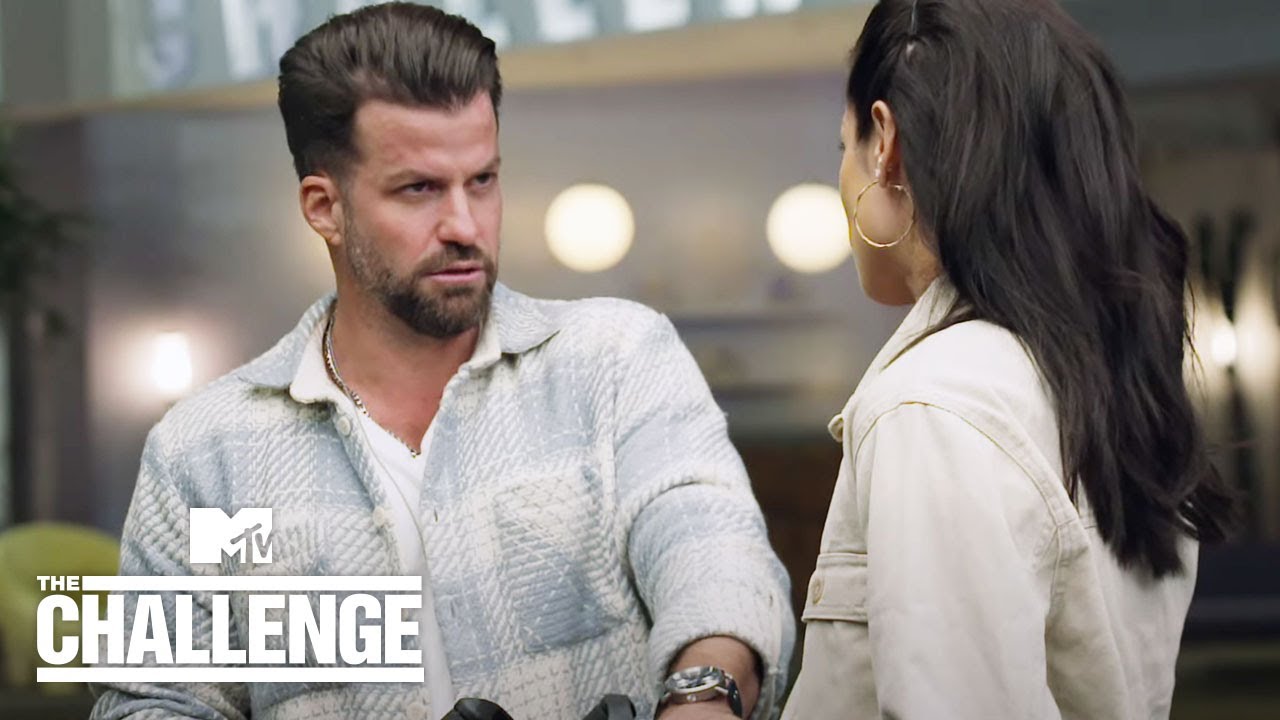 Lol Tori and Jordan on the same season = drama

I really don’t get the appeal of this show. Do these people make careers out being on this?

It’s a guilty pleasure. If you watched any of the prior 30+ seasons of challenges you kind of just keep watching it like lost.

Yes they have made careers off this show. It usually ends up with about 20 seasons of you competing.

Super trailer makes it appear as if Anessa and Jordan are either late addition surprise contestants or replacements.

A few new rookies, Turbo is motherfucking back and I hope Fessy gets eliminated early

So Jordan gets back at Tori by hooking up with… Aneesa??? Lol wtf