A world of tighter top-down government control and more
authoritarian leadership, with limited innovation and growing
citizen push back.

No one will touch this. 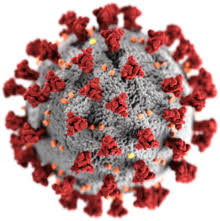 COVID-19 or coronavirus is engineered virus that is being used as a bio-weapon. Why is this happening and who benefits? Operation lock-step explained! 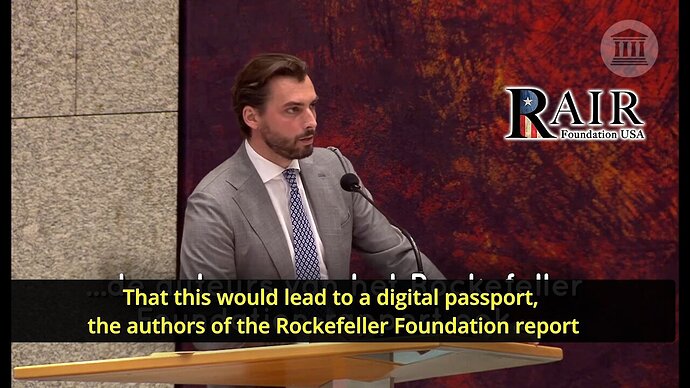 This is part of it.

Watch that video…Rumble is a legit site.

I should have posted the video first.

When I look around, it seems that more than half are totally and completely clued out to the reality. Are you seeing similar where you are, and what do you make of these blind sheep?

Yeah I don’t think most realize what’s going on, I find it hard to believe sometimes. I keep questioning it.

As for everyone else I don’t know.

Saw this the other day. Sub.

A world of tighter top-down government control and more
authoritarian leadership, with limited innovation and growing
citizen push back.

Who wrote this tard fan fiction? I read the Rockefeller document, and the lock step scenario contains only a fraction of this crap.