Man, I just feel so bad for Diego. It’s obvious Diego is compromised here in mental capacity. Any regular Joe would see Fabia as the fraud he is. How can you not get a weird vibe from him? Fabia literally makes me feel sick to my stomach. He is a cancer. It’s pretty obvious how long he’s been playing this game as he flows from one piece of bullshit to the next. I can’t discern any logic out of the numerous things I’ve heard him say. I don’t know if Diego is gay, but I would bet money that Fabia wants to be his butt plug.

Well, one thing is for sure.

If Fabia hadn’t have been around, Diego would be fighting Cowboy Cerrone this weekend. A grudge match that he really wanted. Former team mates.

Now the fight is off, Diego is cut, Cowboy is fighting a last minute replacement, the fans who bought tickets have all gotten stiffed.

And all because of little Joshua Fabia. A destructive narcissist.

all because of little Joshua Fabia.

Id love to beat that squirt into the dirt but then … I dont think I can take on an angry Diego avenging his lover.

The ironing is strong with this one. Calls his gym School of Self Awareness, and is literally the least self-aware figure in the sport at present.

is literally the least self-aware figure in the sport at present.

It appears that way to unaware (sane) people like ourselves, but something tells me this guy is a calculated snake and knows exactly what he’s doing.

It appears that way to unaware (sane) people like ourselves, but something tells me this guy is a calculated snake and knows exactly what he’s doing.

He’s enshrined in the MMA A$$hole Hall of Fame. Maybe that benefits him somehow. I dunno. It’s a weird world. Maybe he just likes people talking about him. He got that.

Say what you want, but the man gives excellent technical advice between rounds.

I know, right? Fabia really knows how to help a fighter win! Before the fight, he must have told Diego to just play around for a few rounds. That’s some solid advice. 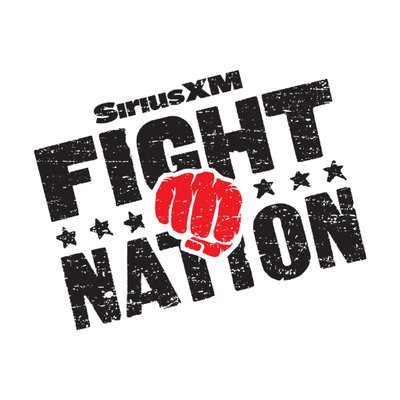 🎙️ "I want to start at the beginning of the story ... it needs to be told from the start." Diego Sanchez joined Anthony Smith (@lionheartasmith) & @RJcliffordMMA ... here is the full interview addressing his departure from the UFC, Joshua Fabia & more. 🔊 youtu.be/PXjA2Gyq4vQ
DY3 May 5, 2021, 12:59am #191 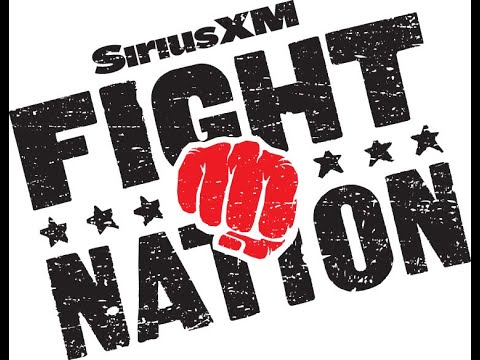 The two of us probably could as long as he doesn’t KO you in one punch.

In the video i posted, a few posts above, Diego says he fears for his life.

He fears the UFC is going to try and take him out. Kill him. He said that is why he and Fabia, have been filming everything - for insurance/protection.

“I wouldnt put anything past the level of evil that is within this corporation”.

27:50 onwards basically the next ten mins is gold!

ha Josh is grooming him to accept his upcoming murder. Nice touch for that total mind control gig.

Fuck me Diego is not well, hopefully he gets help real help not this snake oil pos. I always thought of him as a weird fuck with his vampire cross, yes yes yes! but this is just sad. 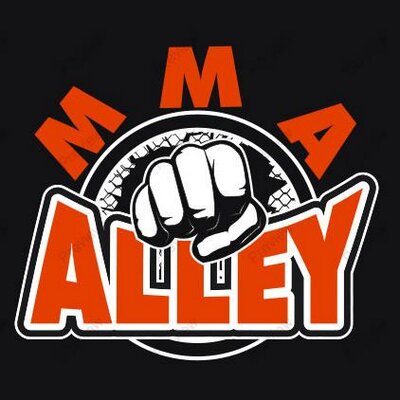 Diego Sanchez scared that the UFC might kill him dlvr.it/Rz52yc via @MMAWeeklycom

DIEGO SANCHEZ SCARED THAT THE UFC MIGHT KILL HIM

UFC Hall of Fame member, winner of the inaugural season of The Ultimate fighter , and former lightweight title challenger Diego Sanchez continues to display alarming behavior after being released by the UFC.

The 39-year old Sanchez displayed a state of mind filled with paranoia and irrationality during a Tuesday appearance on Sirius XM’s MMA Today . “The Nightmare” accused UFC president Dana White of having a gambling problem, alleged that the fight promotion conspired against him during his appearance on The Ultimate Fighter , manipulates social media, and may murder him for speaking out.

“I’m going to tell you guys frankly right now, I’m fearful for my motherf-cking life,” Sanchez said. “I’m fearful that this company, this billion-dollar company monopoly, worldwide, is going to come after me. Something might happen to me in two years. Maybe in a couple years. Maybe I wreck my truck. Maybe I, ‘Oh, Diego overdosed, some suicide sh-t.’ I don’t know. But I would not put anything past the level of evil that is within this corporation.”

“If I was to expose some of the stuff that I know about, because I’ve been in this motherf-cker longer than anybody else, and been the only one that survived the b-tch, that went through the dark tunnel and came out the other side,” Sanchez added.

I would use my WhoFlung Pu technique

went from releasing the video to prove your side of what caused the release hoping it would look bad on the UFC, that did the opposite.

went from releasing the video to prove your side of what caused the release hoping it would look bad on the UFC, that did the opposite.

It’s like he was always crazy. But he always channelled his crazy into reasonbaly healthy areas. Like, new training techniques, Tony Robbins, Christianity, reinventing himself.

But now, just by random chance, he has gotten attached to a bad guy, who is channeling his crazy into unhealthy, paranoid, self-destructive areas.