That’s got to be crazy

I’ve only done bass twice. Texas and wacky rigged both. Ned rig is the way huh?

Edit just looked it up. Texas and Ned are the same it seems? All of our luck was on wacky rig but Texas looks great.

Unfortunately, the one that got away.

My son was walleye fishing off the dock when this monster took his chub. Six pound test, no leader and a small hook. Played him for 10-minutes and then thought he had hit a snag. Handed the rod to me and I confirmed he had a snag, until the snag started pulling out line again. He couldn’t move it in, so we hopped in the boat to try to get him that way. Unfortunately, a few minutes of fighting him in the boat and he broke the line. Got a couple of good looks at him and figure he was definitely in the 20+ range. Was definitely bigger than the ice fishing pike I caught pictured earlier. Felt bad for the kid. This was his Moby Dick of Northern Pikes.

Will be 30+ range next time I tell the story.

Ned rig is like half a senko on a jig head.

Texas is a bullet weight down to a hook.

Ohh ok. Do you still runt he senko through in a way to make it weedless similar to Texas? Or do you leave the hook peaking

There are all kinds of ned baits from every manufacturer. I keep it really simple with a small piece of senko. Keep in mind these are poured senkos, so 1/6 the cost of a real one.

I cut my senko a bit shorter for a smaller overall profile. It gets to bottom quick, unlike waiting for a senko to sink. It’s very effective and I rarely get snubbed if they see it. 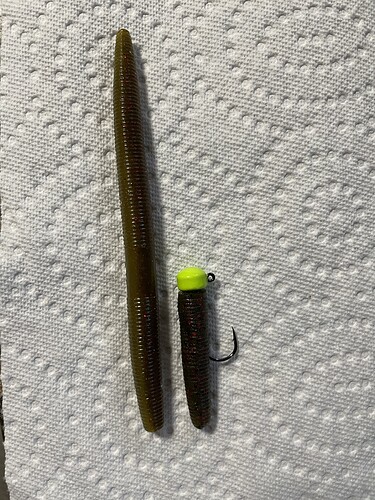 Just for comparison to a full senko.

My buddy makes really good ned heads with an excellent keeper and owner hooks. They are not cheap but very good quality.

Im going to try some Neds this weekend I think on Mille Lacs. I think they are off their beds now, so maybe I can pop one around on adjacent break lines and pull a few.

It’s a really good walleye bait too. We have similar weather so I would expect the fish to be close in their seasonal pattern.

I found some smallies on their summer spots but still lots of them relating to their spawning grounds. I caught several fish that were guarding fry. Find gravel and rocks on the north or west side of the lake and you’ll find them. 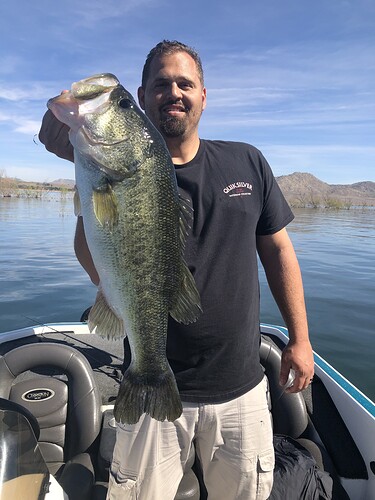 I’ve been using the thin senkos lately and having good luck so far. I’ll try the Ned rig set up with it and report back.

We dont get those kind of largemouth up here, what a tank. 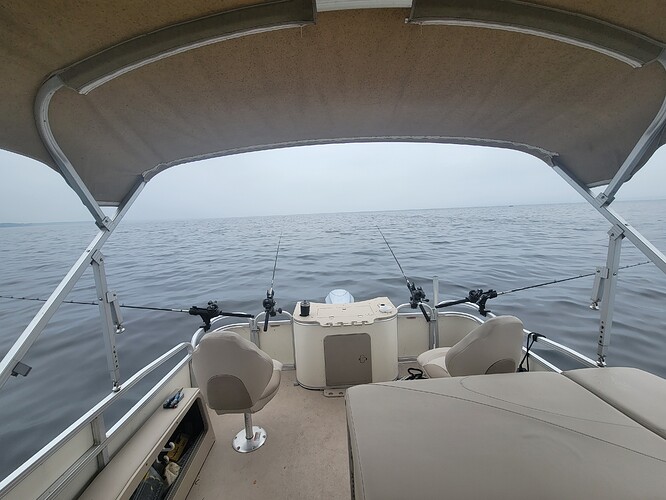 Shit off the side bro. Chum the waters.

If it comes to that I will, a bucket makes cleanup way easier

Splash those rejuvenating waters into your blowhole. Feels good man. Clean as a whistle.

I mean the boat, 3 cold brew coffees, im more afraid of my blowhole spraying the boat with mud butt

Finished around 11, 7 total eyes. Cleaned the fish, the boat and then did yard work all day. Time for some tacos and maybe a beer before bed. Great day to not be at work. 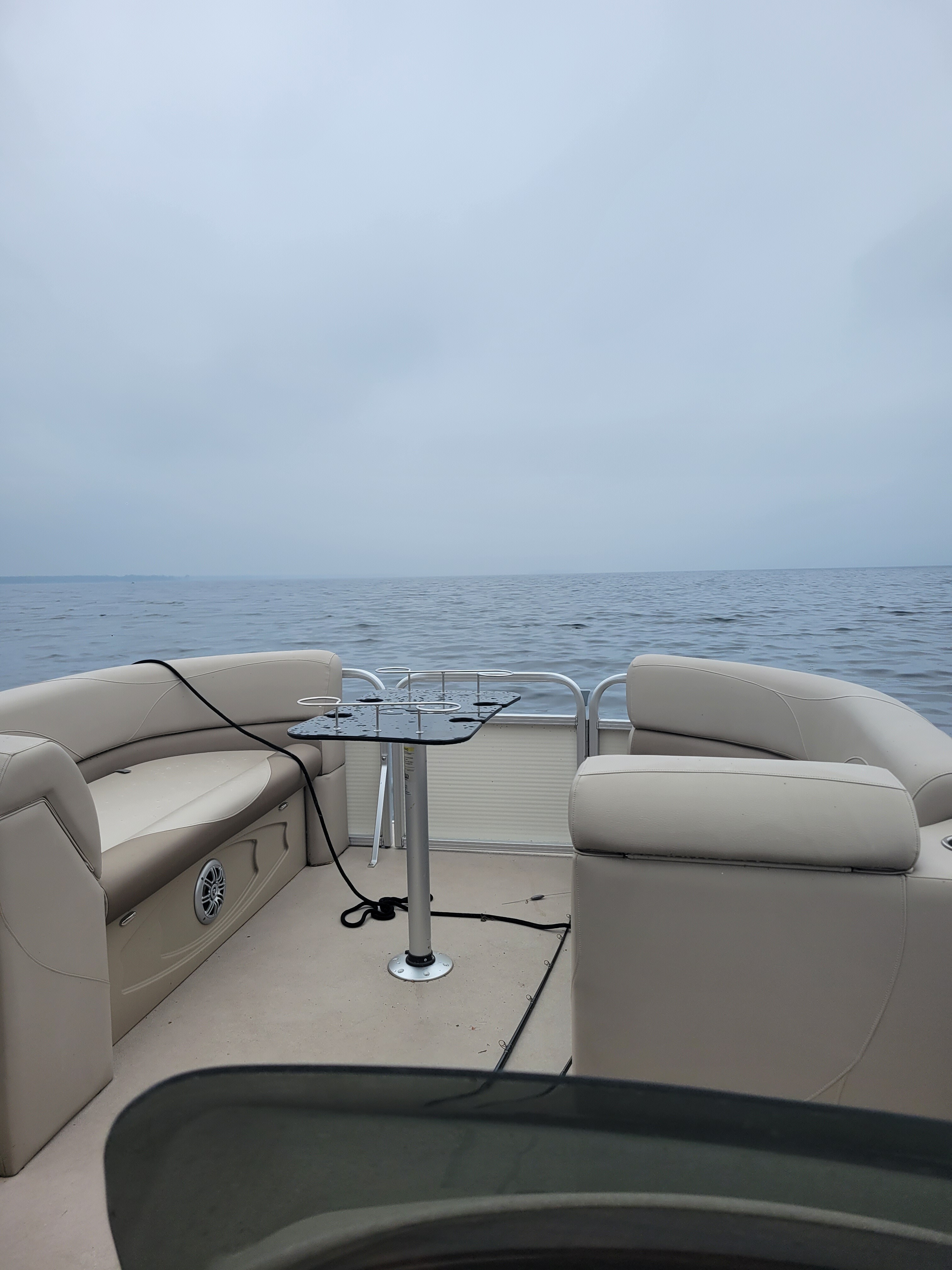 Grabbed some more ned heads today. Heading up north to a hit or miss lake. It’ll be a bunch of double headers and crazy actionor we’ll be struggling to even catch dinks.

I normally sight fish a couple sections of the lake but it’s going to be windy right away, my topwater bite will be fucked too. Hopefully we can put it together. 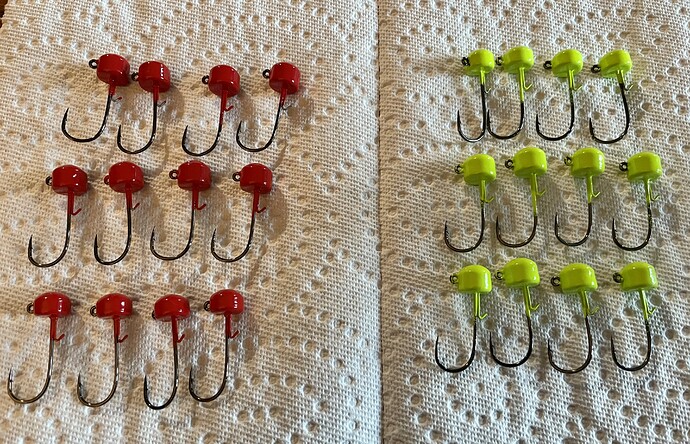 These are really good quality heads. Good keeper and razor sharp owner hooks. I dont miss many fish with them. 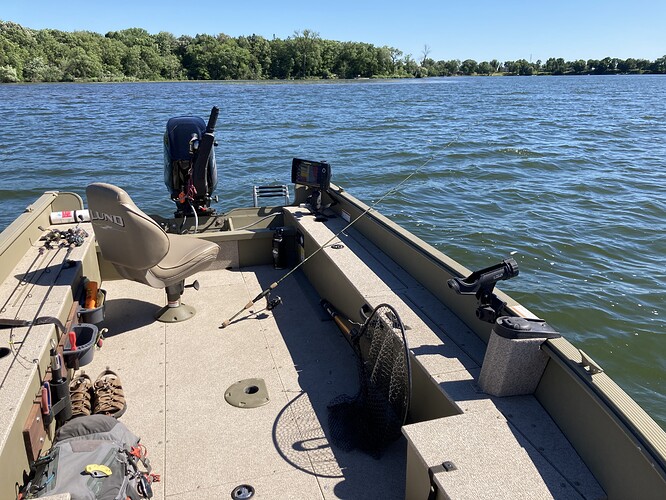 Not catching a damn thing. One bass. Nice to be out though. Should pick up later. Over a sunken tree with a bobber. Might be time for a swim.