The lightweight GOAT grew up wrestling a bear

I’ve wrestled with alligators,
I’ve tussled with a whale.
I done handcuffed lightning,
And throw thunder in jail.
-Muhammad Ali

The Greatest was speaking metaphorically about fighting animals, but MMA lightweight GOAT Khabib Nurmagomedov, he really did grow up wrestling with a bear. 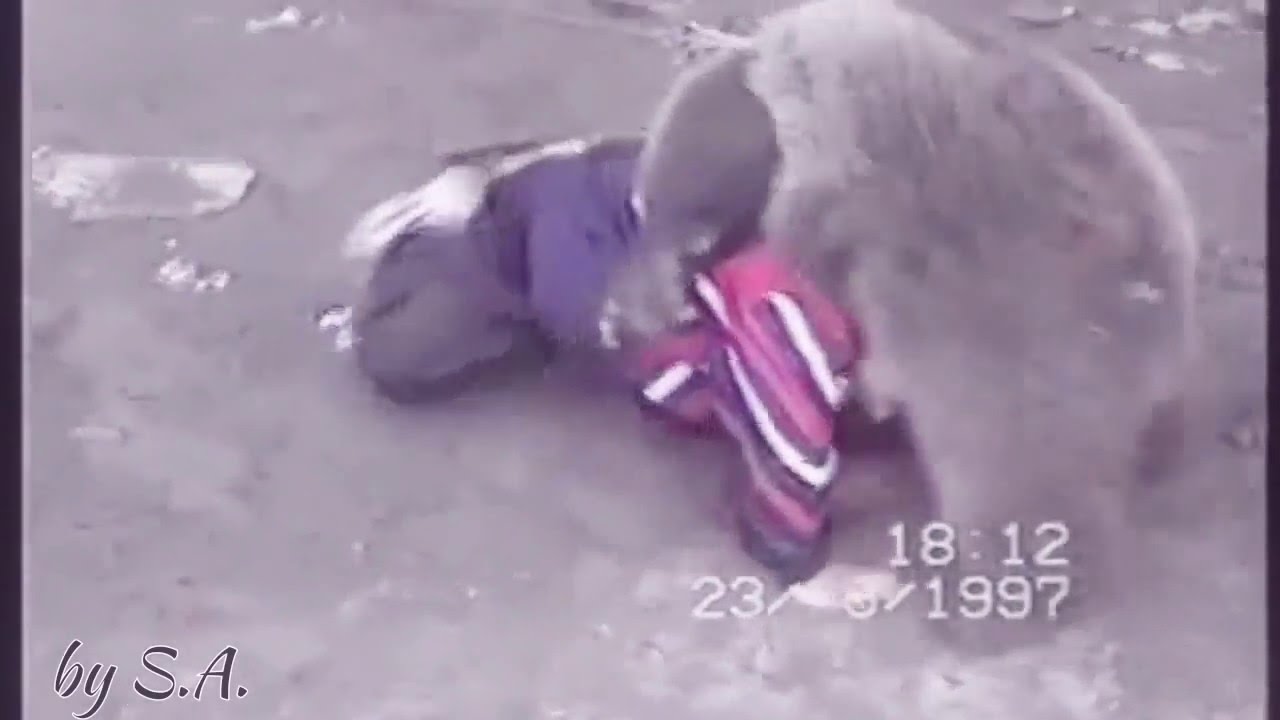 Milo of Croton was born in ancient Greece during the sixth century BC. A six-time Olympic champion, he was the most revered wrestler of his time. Further, an anecdote about his training lead to Milo being credited as the father of progressive overload (increasing the weight, frequency, or reps in a strength training routine).

Legend has it that in childhood, he lifted a newborn calf, and repeated the feat daily. As the calf grew, so did Milo’s strength. Khabib went through a similar process with the bear - as he got older, the bear grew, and they kept wrestling. 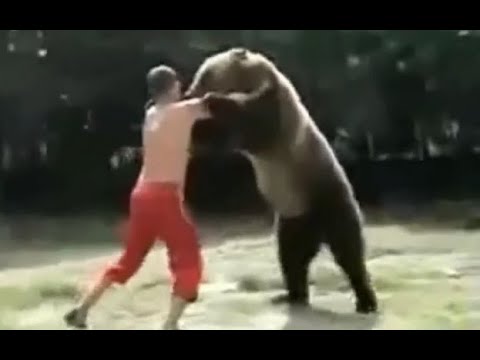 Wrestling a bear illustrated how fundamental and real a practice wrestling is. You can’t play Tennis with a bear, or any animal. You can’t play basketball, cricket, or any of the world’s various contrived sports. But wrestling is as real as it gets. It works not just for humans (it’s the most important part of MMA), not just for mammals, but even for reptiles.

\Watch these two monitor lizards wrestling. You can call points. 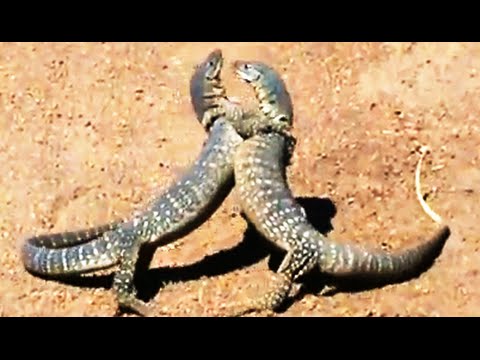 After his fight with Michael Johnson, “The Eagle” told TMZ Sports he had graduated to sparring with a lion.

The interviewer, either credulous or with tongue firmly in cheek, asked if he really was actually sparring with a lion.

“Yes,” confirmed Nurmagomedov. “Two month ago. When I beginning my last training camp with Michael Johnson, I have couple rounds with lion. In the Caucasus, South Russia. This is sparring, nobody can see. We no make video, no nothing, because sparring is secret - you know this. Maybe when I have next training camp, we make video too.”

The interviewer naturally wanted to know who won.

“He is my sparring partner,” replied The Eagle. “I cannot say I beat him or he beat me. This is like teammate secret.” 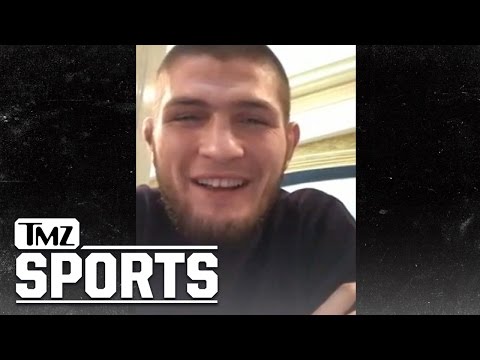 Lion or some variation thereof is a common nickname in combat sports. MMA alone has at least four Ryan The Lions - Diaz, Madigan, Schieding, and Schultz. So ‘The Eagle’ was likely just referring to a sparring partner nicknamed ‘Lion’.