The Many Looks of Amber Heard

She may have had a little work done over the years. 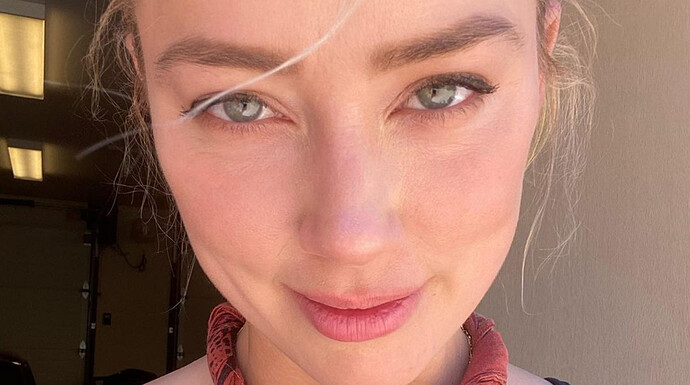 Amber Heard, Before and After

The beauty evolution of the ‘Aquaman’ star.

I mean that in a good way though

Nasty hog of a woman

A different personality for each different look. Bitch is fucking crazy.

You know she was taunted relentlessly with this in school She is living rent free on the og

A: she’s an attractive lady (on the I’ll outside)

B: she must be insane in the sack to have Johnny and Elon keep that crazy bitch around.

This is what happens to good looking women. They are fawned over their entire lives so they never have to learn how to have a personality, sense of humor or be nice to anyone.

A beautiful woman but you can almost see the light in her eyes dim as time goes on and the crazy sets in. Hollywood is a cesspool and none of those people should ever be put on a pedestal or looked up to.

People are watching a court proceeding of two Hollywood types like its a movie and then wonder what’s wrong with he world? That is what you want to watch and take in? Really? Goddamn!

This guy gets it 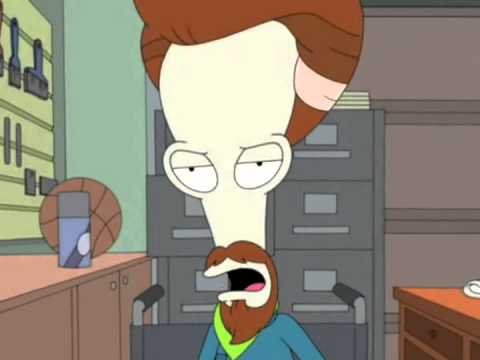 Whenever I see her, I can’t help but picture her squatting in their bed and dropping a dues.

She’s a poo-trollup. She looks like she would write messages on the wall with her own turd like a big kids crayon.

Inmates play with their poo. The weird ones do anyway. Hollywood broads really don’t have better things to do than shit on a bed?

I think she is quasi attractive, and the eyes alone would make me want to stay far the fuck away from the crazy broad well before I knew anything about her leaving after dinner chocolate on the pillow for johnny. 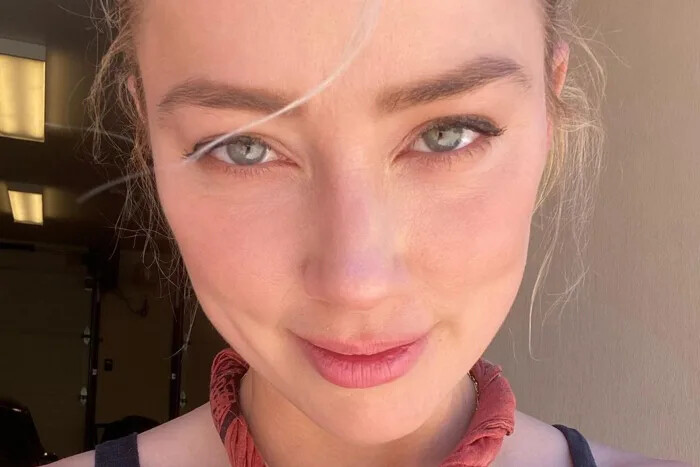