Yup. I hated the change from FS to CS. so dumb 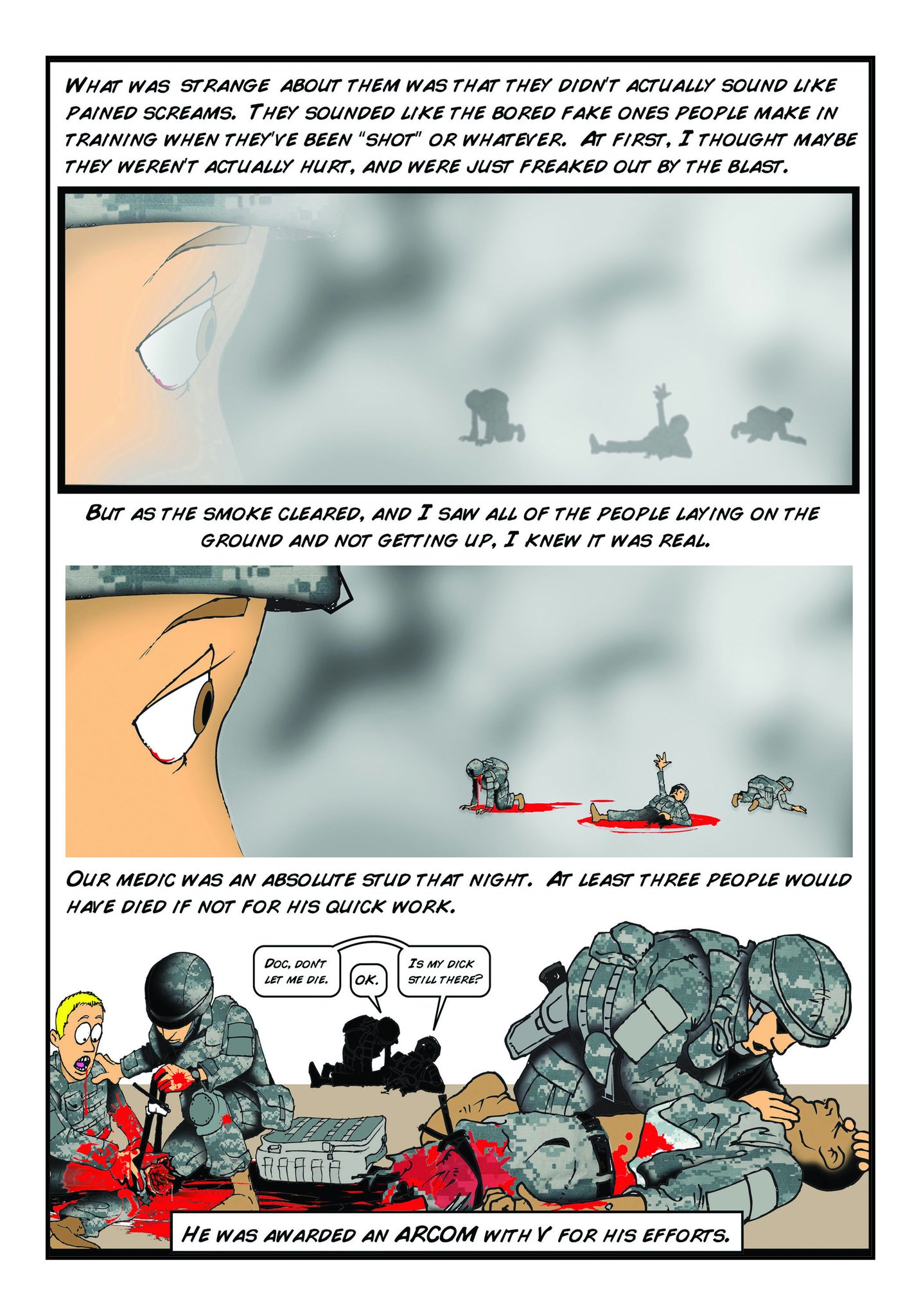 When did turn into sailor circle jerk?

When sailors are involved when is it ever not a circle jerk? 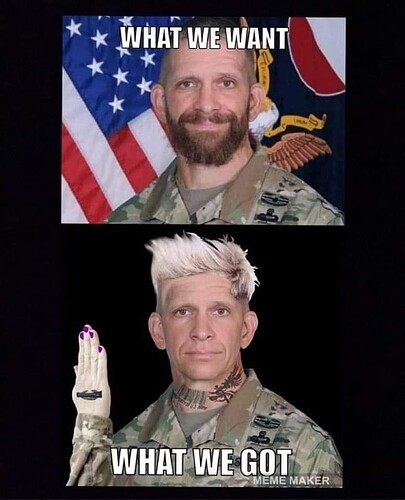 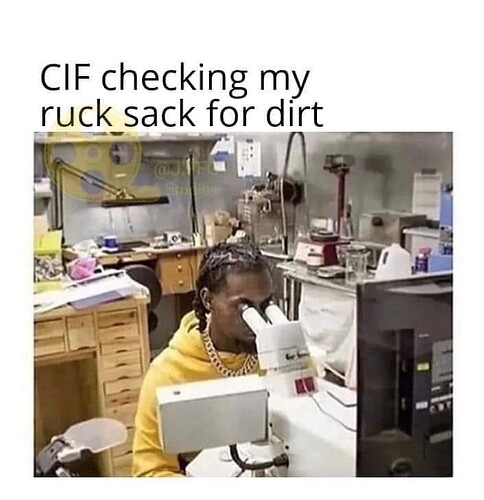 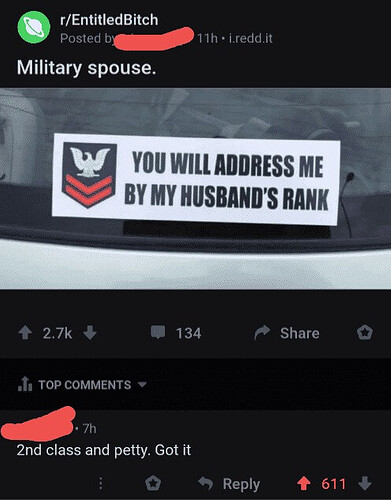 The only thing more marine than this would be if she was a stripper. Meet in a bar and married in Vegas by Elvis. 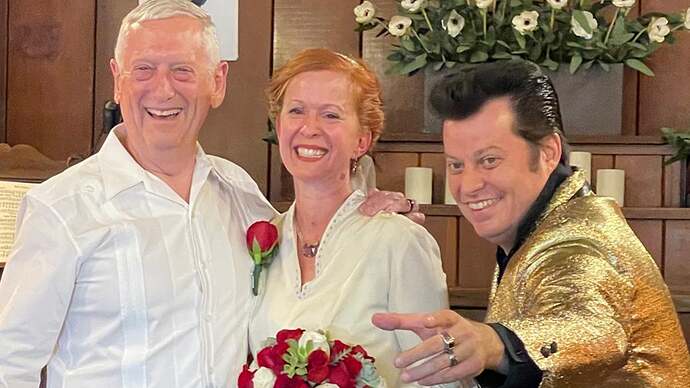 James Mattis just got married in the most Marine way possible

You just knew that when James Mattis finally got married, it would be in Vegas and an Elvis impersonator would be there.

The fact he married a woman is surprising. Thought for sure he was closeted.

Maybe he just never felt he had the time to give a marriage. Is kind of nuts he waited until that age to do it for the first time.

If he was supposed to have a wife, one would have been issued to him from CIF.

My wife and I got married in a Vegas drive through by elvis. Classy! 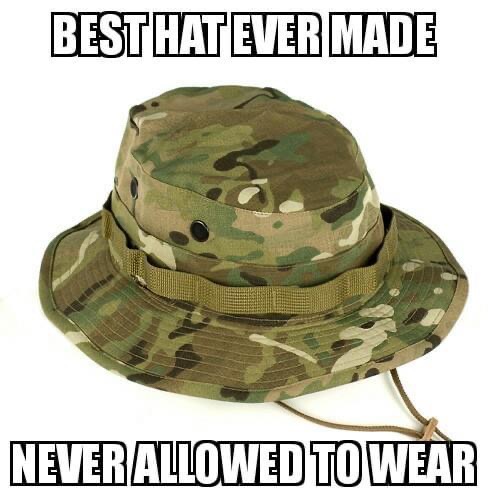 My wife and I got married in a Vegas drive through by elvis. Classy!

Congrats on your marriage, Mad Dog. 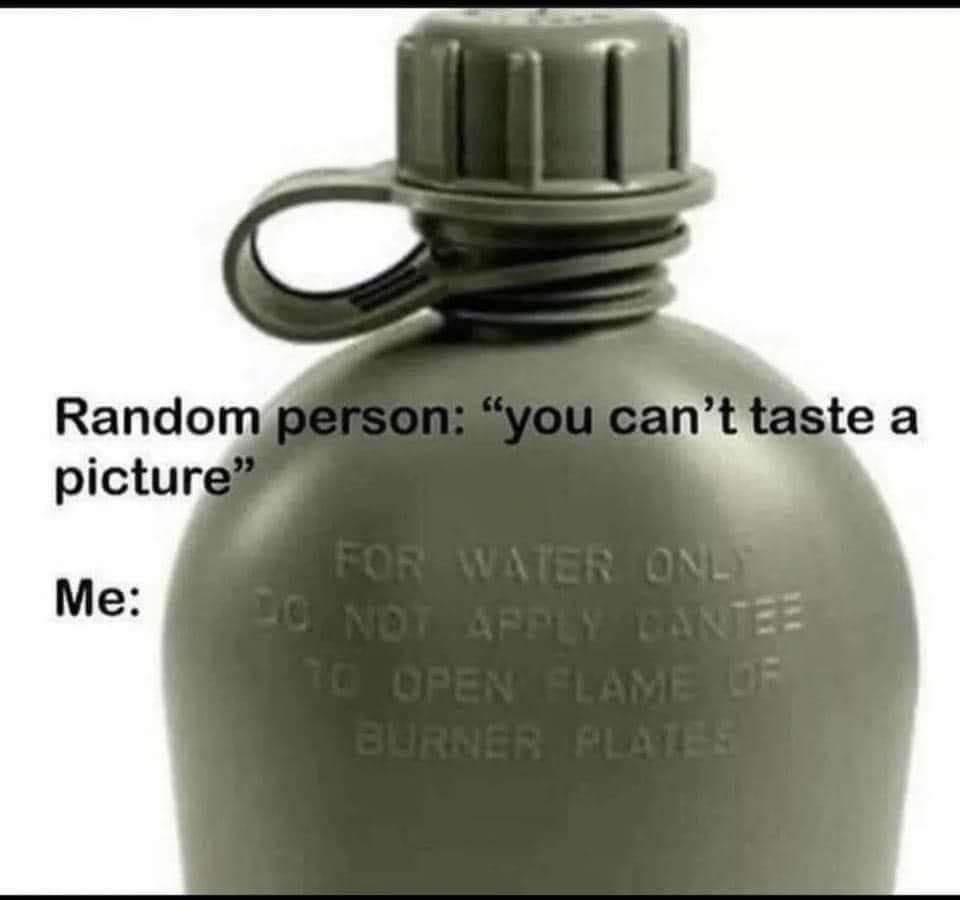 i prefer the baseball ocp hats.

I had a big argument with a lady in my Facebook group over this. She was complaining that she should be saluted because her husband’s an officer. I told her she was a cunt and doesn’t hold a commission, and that’s when the fun began .

She was complaining that she should be saluted because her husband’s an officer.

Lmao! I thought the military spouse memes were just a joke but you’re saying there are actually bitches out there who think they share their husband’s rank?