I sure feel it on rainy days.

Man oh man. It’s hard to tell with the motion of the car that’s recording it, but it looks like he was running with the wind as he landed, too.

was he anywhere near an airfield? 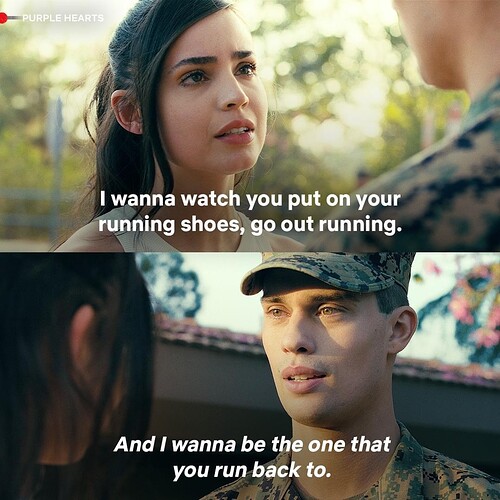 I’m not one to talk, I once landed in the one of the only four small trees in the middle of an enormous German dropzone. The German airborne school commandant even came over to shake my hand for luck, no one had done it before. And I had a bunch of jumps under my belt at that point. 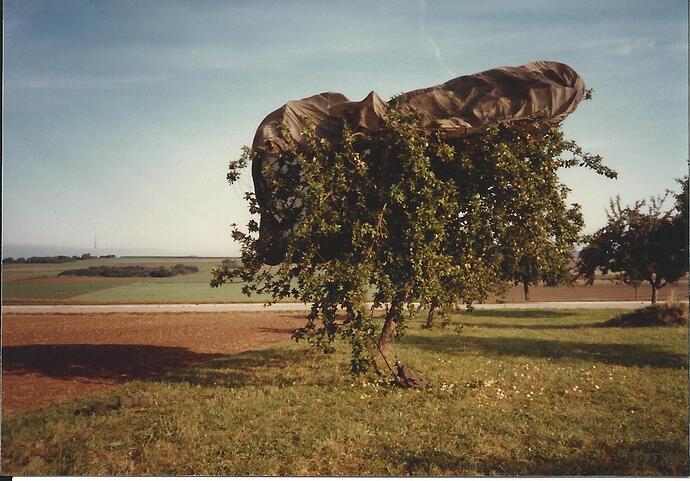 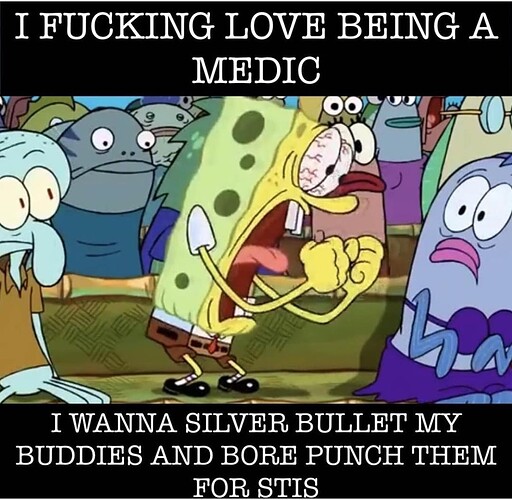 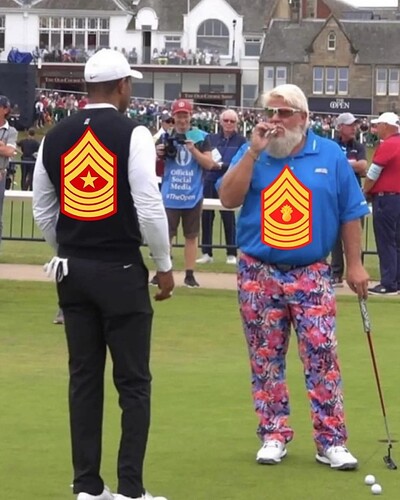 Ha, pretty much the truth. 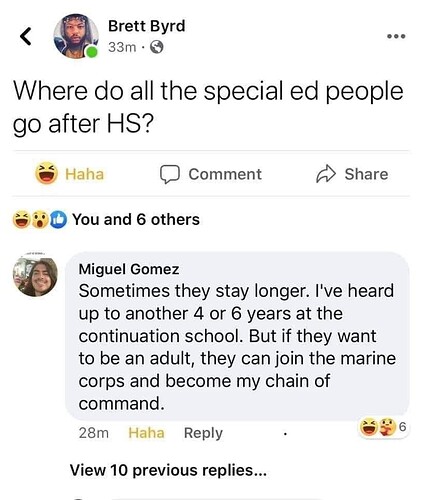 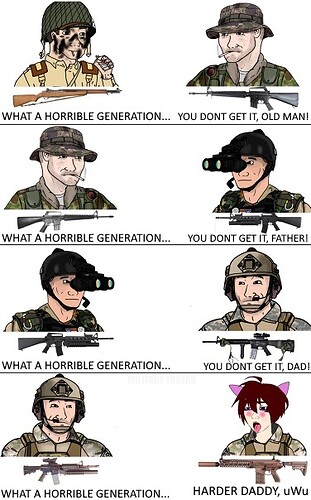 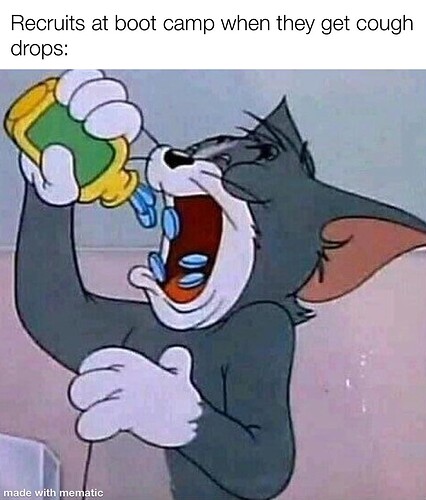 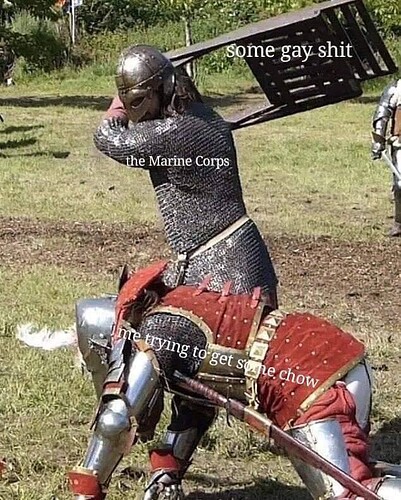 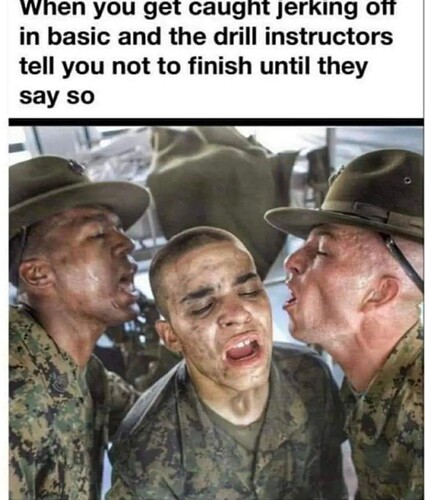 Master Gunny is the coolest insignia in the armed forces. SMMC is pretty bad ass too, but there’s only one of those.

Someone in the chain of command watched Starship Troopers way too much. 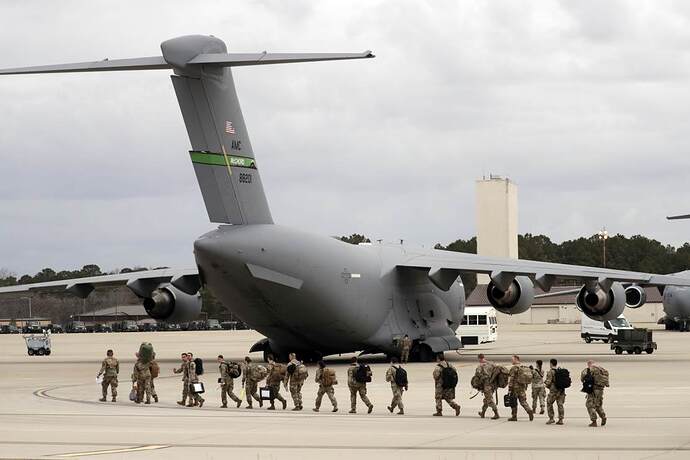 Report: The Army Will Force Female Soldiers to Shower With Biological Males

It's a military made new.

The chain of command are the most highly educated retards in the history of humankind… or they are on China’s payroll.

Jk they are just that stupid. During WW3 we can put “diversity is our strength” on all the tombstones. 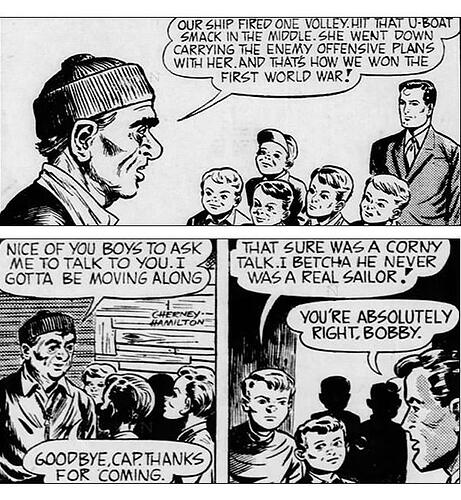