My Ass Rides In Navy Equipment 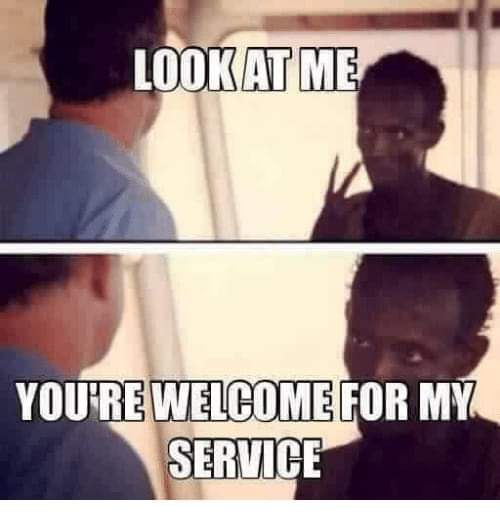 Why I always hated formation runs 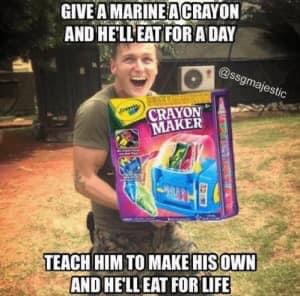 That and beer farts the day after payday. 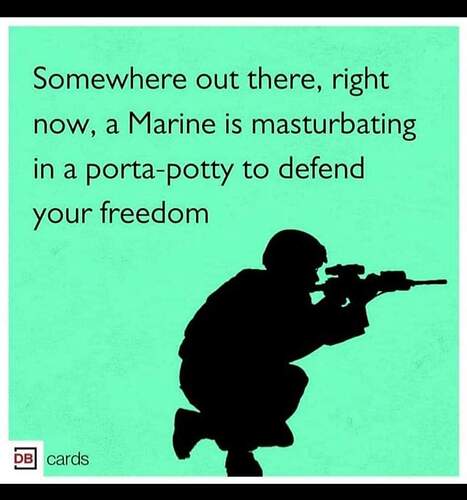 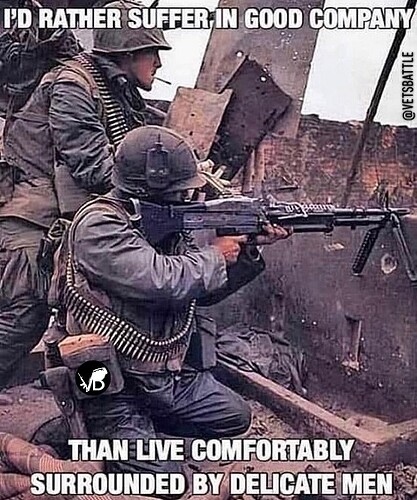 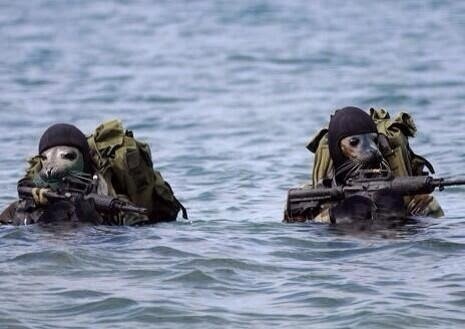 When I was a platoon sergeant in Korea, one of my Specialists was dating a juicy girl. I told him if he could convince her to get his face tattooed on her I’d get him and 2 buddies a four day pass and travel permission to Busan. I got this picture sent to me a week later. I talked to 1SG and showed him the pic, and top said “Done”. I also had the young man laterally promoted to Corporal.

When we were prepping for deployment to Turkey, we all had to get Gamma Globulin shots, which are given in the cheek of the ass. So we all dropped trou for the medics. One yelled “Wow!” and we all got to see a soldier in another company, who had a tattoo on his butt of “Hot Stuff”, the little devil kid from Harvey Comics, shoveling coal up the soldier’s asshole while flames shot out. The soldier was rightfully proud of this tattoo and stood while we all admired and commented on it. 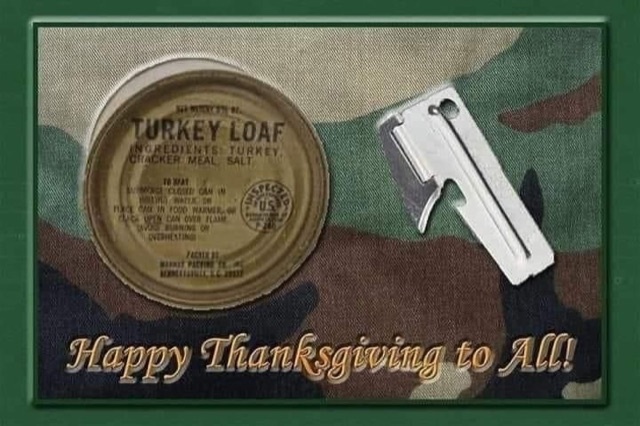 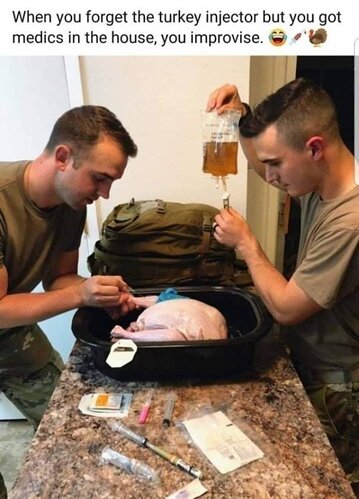 Haha. C-rats. When you are hungry, they’re not that bad if they give you a heat tab.

They were the standard ration when i joined, although in the 82nd we were often issued the Vietnam-era freeze-dried LRRP rations (kind of a proto-MRE), which were prized more for low weight and novelty than taste, and needed a lot of water to reconstitute. At the end of my active duty tour, they introduced the MREs, and we had those during my Reserve hitch.

The Vietnam-era guys in my unit were always bitching that they removed the cigarettes from the C-Rats - even if you didn’t smoke, they were prized as trading goods, you could get a prized C-rat meal for a pack of the 2 (?) cigarettes from smokers.

When we went over to Germany on Reforger and went through the German jump school, we traded some MREs for German rats, which had a small plastic bag (about like an unfrozen Otter Pop) full of hard liquor like whiskey or schnapps, which I thought was just incredibly urbane and continental. 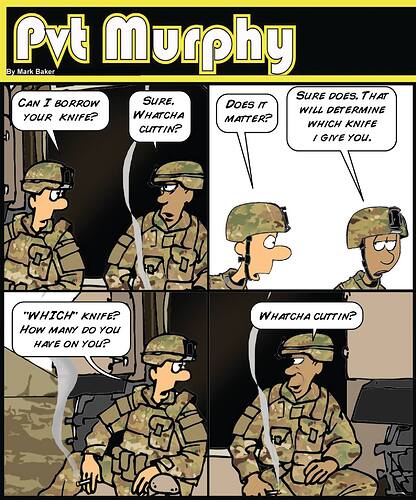 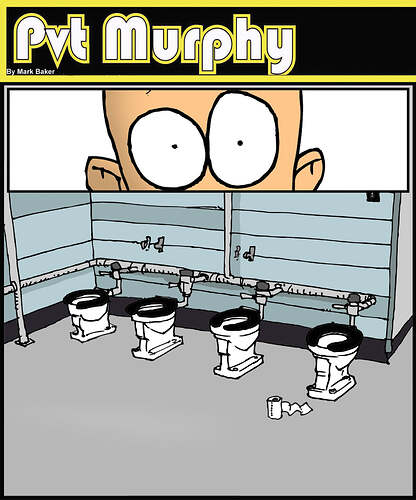 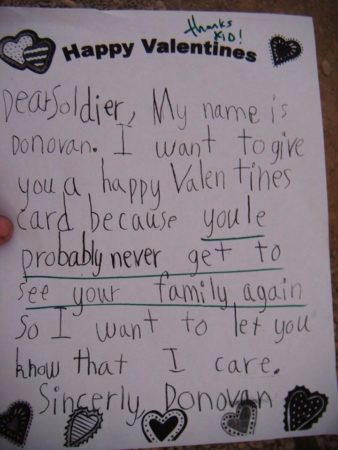 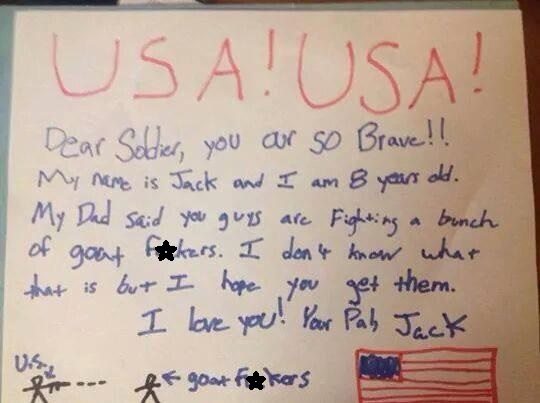