The most dangerous special operations unit in history

Ok clearly a ridiculous title and impossible to actually estimate, but it’s a cool article nonetheless. The Rhodesian Selous Scouts everyone. 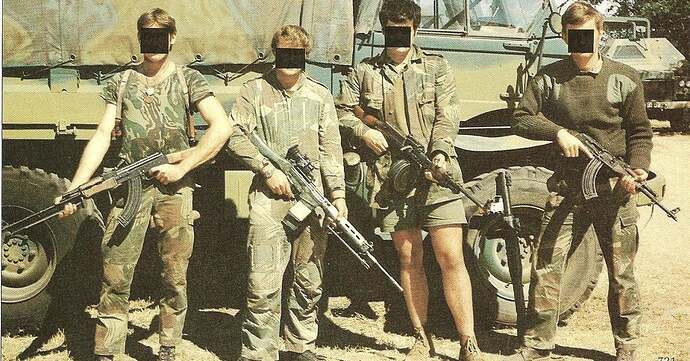 Green Berets, SEALs, MARSOC — these are all well-known operator groups in the United States military. But not many know much about the Rhodesian Selous Scouts. Named after the famous hunter Fredrick Selous, they possess the teamwork min…

5 reasons you should know about the hard core Selous Scouts

1200×628 293 KB
Green Berets, SEALs, MARSOC — these are all well-known operator groups in the United States military. But not many know much about the Rhodesian Selous Scouts.
Named after the famous hunter Fredrick Selous, they possess the teamwork mindset of the Rhodesian Light Infantry and the skills of the Rhodeisan Special Air Service; but with harder training requirements than both, the Selous Scouts became monumental in anti-terrorist operations.
5. Rigorous selection process 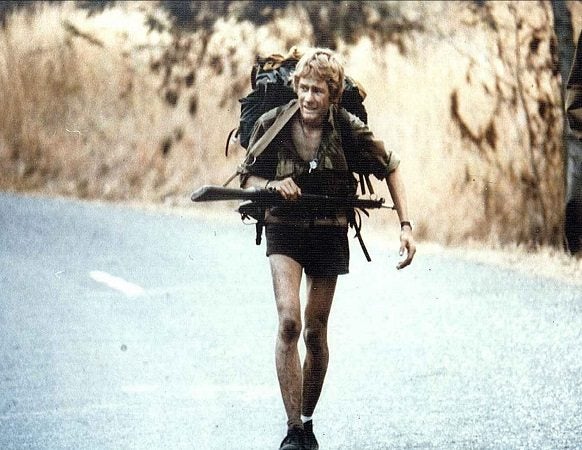 A recruit carrying a 30 kg (66 lbs) pack of stones. (Public Domain image)
The selection process was so difficult that the recruits wouldn’t believe the instructors when they were informed they had passed.

Their boot camp was named “Wafa Wafa Wasara Wasara” which is Shona for, “Who dies — dies, who survives — remains.”

The Selous Scouts were raised as a special forces regiment when Rhodesia was facing a terrorist threat that was armed by the Soviet Union to eliminate many European colonies in Africa. The Scouts’ mission was the clandestine elimination of these threats both in and out of Rhodesia.

For this purpose, they were not only taught tracking and survival, but they were also trained by former terrorists in the language, songs, and mannerisms of their enemies on top of learning to parachute. 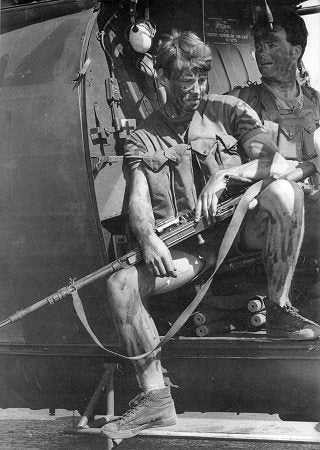 A Selous Scout waits to be inserted by helicopter. (Image source unknown)

Selous Scouts were trained to hunt and forage for their own food and water supplies.

Their survival skills allowed them to operate without external support.

2. Could shoot targets in rapid succession — without looking

Trained to shoot well-known enemy hiding spots, they eventually became so skilled that they no longer needed to look at their targets in order to hit them. 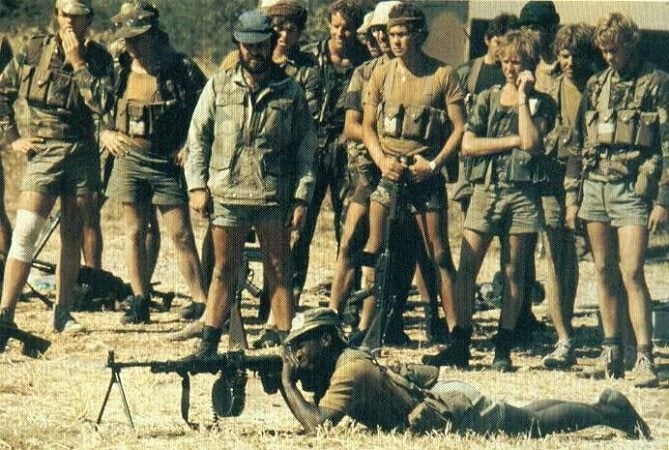 The marksmanship training they received would prove extremely useful in their operations. (Image via Imgur)

Selous Scouts went out in 5-10 man teams, which meant they were always outnumbered against their enemies, but their training proved to be more efficient, allowing them to inflict a high number of enemy casualties. 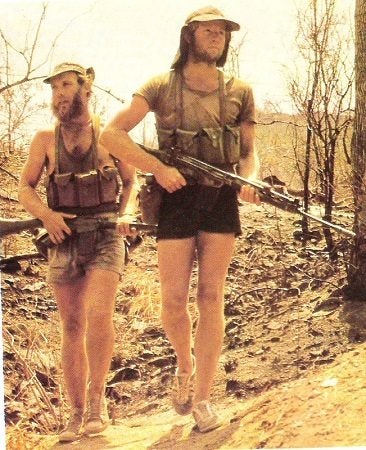 After being trained by former terrorists, Selous Scouts were capable of infiltrating enemy terrorist units by joining their factions. These scouts would eventually turn on the terrorists, capitalizing the elements of surprise and shock to mitigate the cells.

Other times, Selous Scouts would infiltrate enemy encampments and “expose” themselves by leaving clues behind of scout hiding places and encampments, ultimately leading terrorist troops into deathtraps. 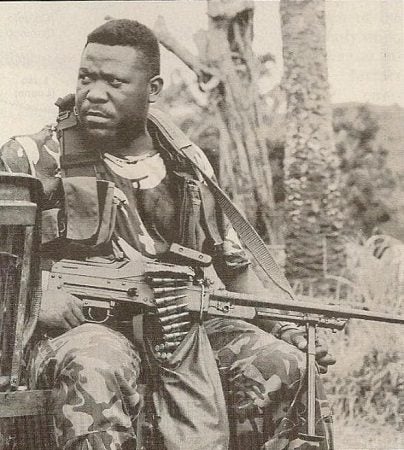 The ability to blend in with the enemy made Selous Scouts a formidable opponent. (Image via Reddit user 4noteprogression)

While Rhodesia ultimately fell to the Zimbabwe African National Union, the Selous Scouts remain a monumental example in the world of anti-terrorist operations and helped write the book on being operator AF.

How i picture OP, lol 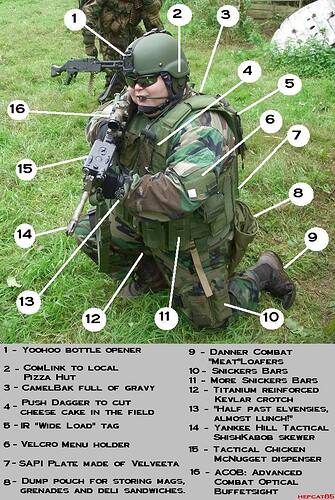 And plus no go bad for my snacks. What is this amateur hour?