The new Bisping doc is amazing

Seriously one of the hardest workers and craziest rise to the top. Didn’t realize how much of a Rocky story this was until I seen this. Check it out if you wanna a good doc and inspiring story! 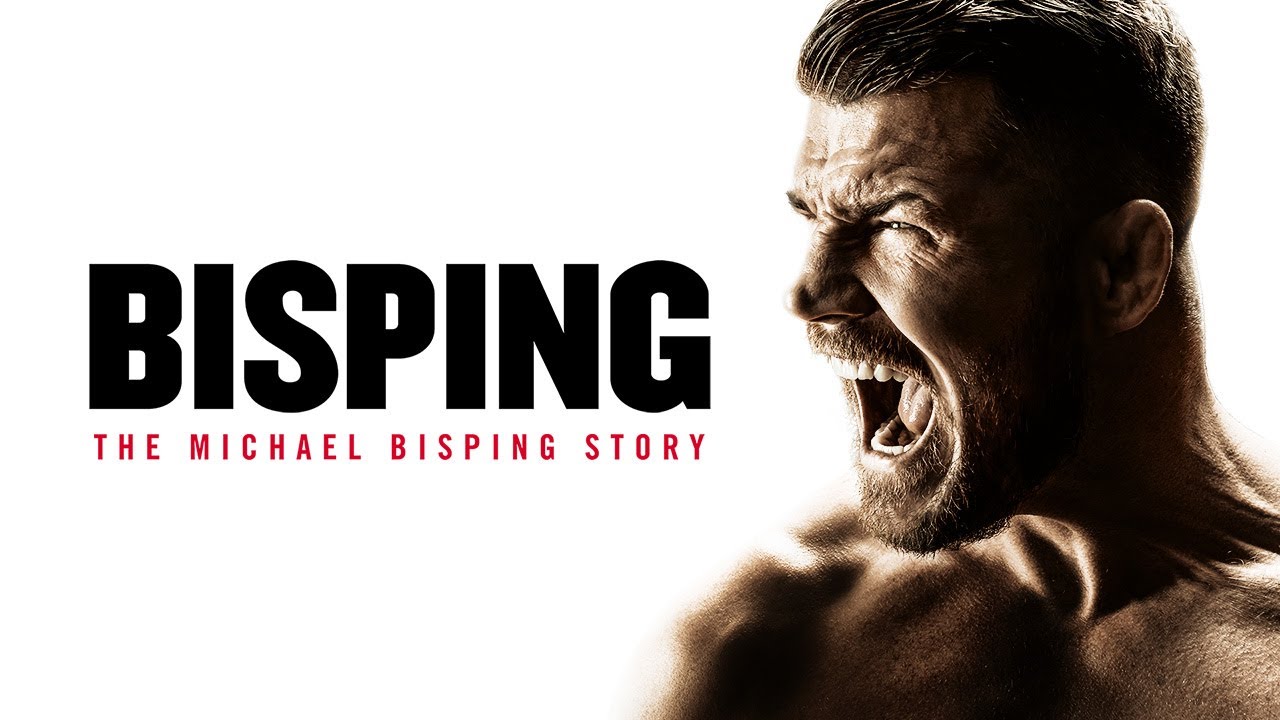 Yeah nobody ever deserves a second chance even after a decade of being a better person.

You remember that when people are assholes to you.

It’s gonna be a no from me, dawg. I’ve never liked him for some reason.

Crazy for him with one eye that late in his career to win the belt. If you’re a hater and watch this I bet that’ll change

Phan Cuz He Earned it 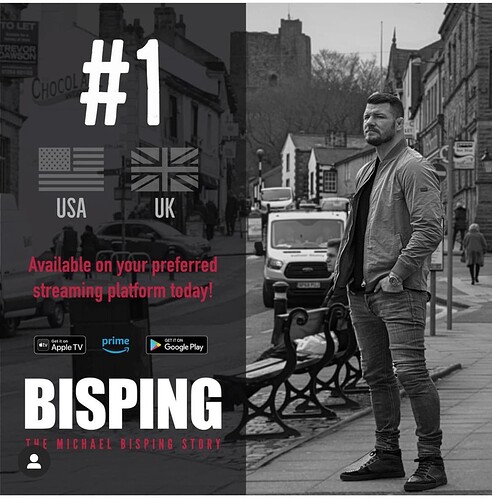 If you like this Doc, check out “Inmate #1 rise of Danny Trejo” made by the same guys who made this . These guys kill it in the doc world. Phil heath, Dolph Lundgren amd Arturo Gatti coming soon

Looks interesting. I will watch.

I watched the Bisping documentary yesterday, and I agree it’s good. But, I recently listened to his audiobook, and it’s even better. Obviously, there is more time to tell his story in the book. My only complaint with the book is that M Bisping did not narrate it. The Narrator mispronounces a lot of names, which makes it obvious he doesn’t know about MMA.

Further increased how much of a big fan of his I am.

Mike is a fucking legend.

I know this image well! Clitheroe castle in the background, awesome.

If u search correctly,. U can watch for free

I really used to hate the guy. Loved when Hendo KO’d him. However, over the past few years I’ve grown to like him.