The New World Order is Forming

Vladimir Putin says Russia’s trade with China, India, Brazil, and South Africa has jumped 38% amid sanctions and war in Ukraine 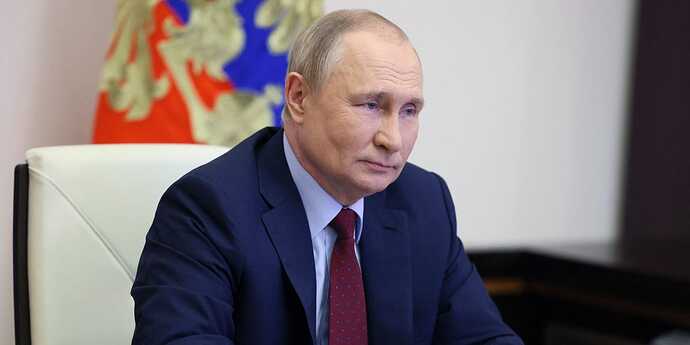 "Russian oil supplies to China and India are growing noticeably," Putin said Wednesday at a conference.

NWO won’t be from BRIC nations

It’s more of an EU thing. They are keen on baphometology and one world gov. Russia and most BRIC nations have not expressed such beliefs or desires.

So Russia’s trade with those nations is up because every other nation now refuses to trade with Russia? Cool.

In other news water is wet, and OP chokes on cock.

Read some Peter Ziehan. Both Russia & China are 20 years away from being failed states. Probably closer to 10. THAT is the coming New World Order.

The idea of an NWO is a christian concept. If it’s prophetic, then no, the BRIC nations won’t be the ones to jumpstart or support the NWO.

But are they in it for life?

Read some Peter Ziehan. Both Russia & China are 20 years away from being failed states. Probably closer to 10. THAT is the coming New World Order.

…and meanwhile in USA TEXAStan is trying to SECEDE!

Never heard of Jim Rogers, but too much of what Ziehan says makes too much sense. Plus most of what he’s written about since 2014 is more or less unfolding before our eyes for the last 8 years. Covid just picked up the pace of it all.

And while my wife & I have a standing agreement that if Texas secedes then we are packing up everything we own and moving there with haste, the only thing less likely to happen than that is OP seeing a vagina in person without first paying a cover charge.

Thats just what happens when you have too many libtarded cuck pussies running things.

baphometology and one world gov

the only thing less likely to happen than that is OP seeing a vagina in person without first paying a cover charge.

you care to make a MILLION DOLLAR BET on that?..so based on that and you NOT knowing who INVESTING LEGEND Jim Rogers is then I’m NOT sure you’d be the LEADERSHIP I’d be looking to BET MY LIFE and/or FUTURE on for your advice LOL

and FYI, Jim Rogers is a former Partner of George Soros…and now you know 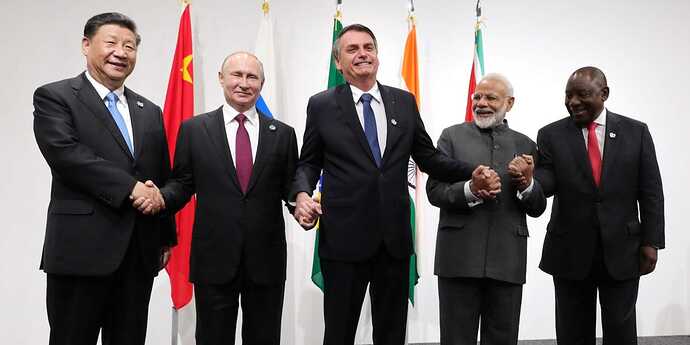 Russia and China are brewing up a challenge to dollar dominance by creating a...

The new BRICS basket-based currency would challenge the US dollar-dominated IMF's basket and allow Russia to widen its sphere of influence.