Much to my surprise, one of the Sunday papers actually is claiming a casting scoop for the new Doctor Who.

According to The Telegraph today, the BBC have offered the role to Rory Kinnear. They quote a source as saying:

He has been offered the part and we are waiting to hear if he will accept. He is the perfect choice.

Kinnear was well-tipped by pundits and bookies. At that time, I said:

Ladbrokes’ favourite, at 3/1, is Rory Kinnear, son of Roy Kinnear, recurring player in the Bond series and Black Mirror‘s pig-banging PM. I’d certainly be happy with that pick.

Kinnear was not, however, either of the names that Bleeding Cool were made privy to over the last few months as the process rolled along.

Do note that The Telegraph didn’t run with this story on the front page, which you might have expected from somebody truly confident…

Will this be the face of the next Dr? 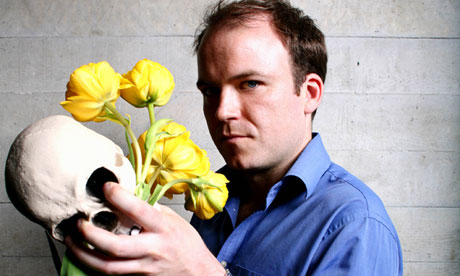 He's not a terrible choice and probably better than the 3 they shortlisted e.g. RON weasleys brother, Merlin from BBC tv show and there were a couple of others which seemed strange. I think Moffats probably known for a while who he wanted they just like the hype.

I guess John Hurt is next as far as story line but it wouldn't surprise me if its a older actor.