The NHL Is Dead To Me! Goes Full WOKE Sponsors Tranny Draft! 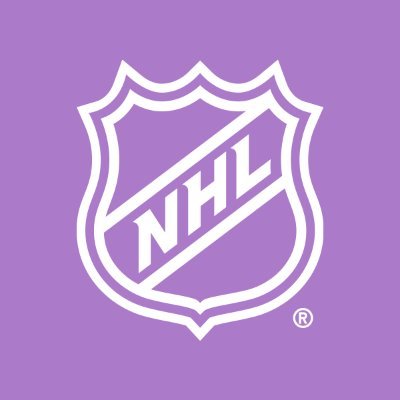 @NHL
The NHL is proud to support this past weekend's Team Trans Draft Tournament in Middleton, Wisconsin. This was the first tournament comprised entirely of transgender and nonbinary players, with around 80 folks participating! #HockeyIsForEveryone #NHLPride https://t.co/OfEoAVXtH5 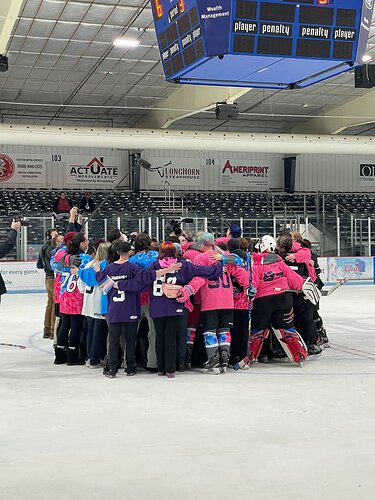 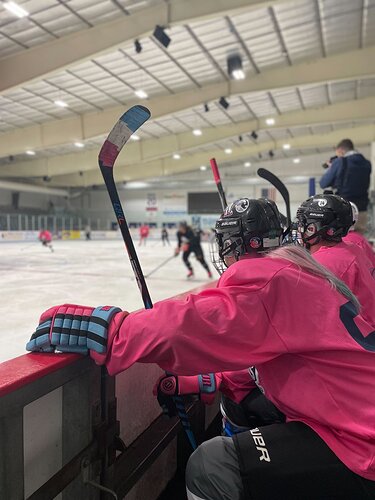 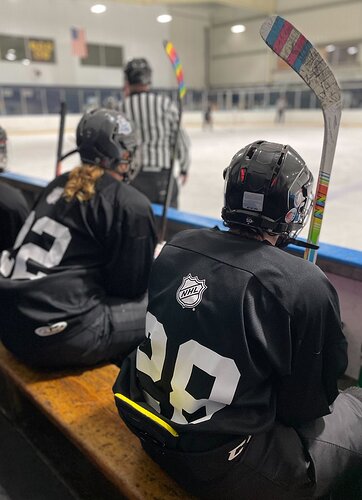 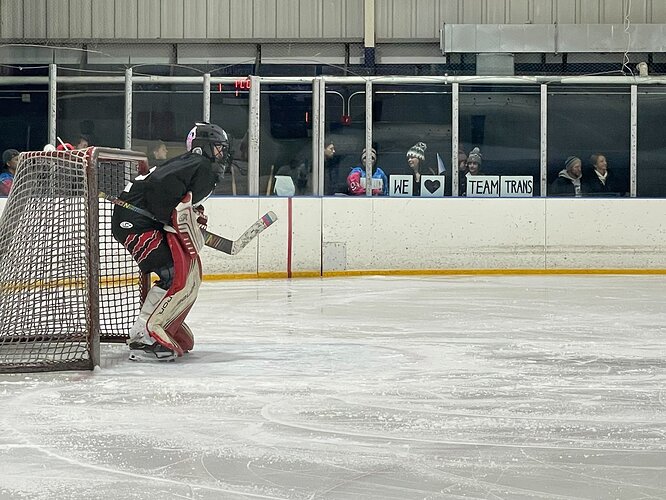 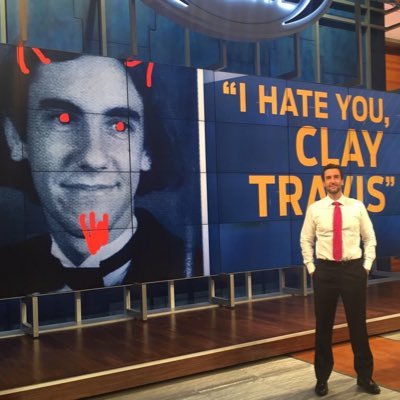 @ClayTravis
The @NHL has gone full woke. So does @nhl believe men who decide they are women should become women’s champions? twitter.com/nhl/status/159…

How much longer until the make-believe runs it’s course? 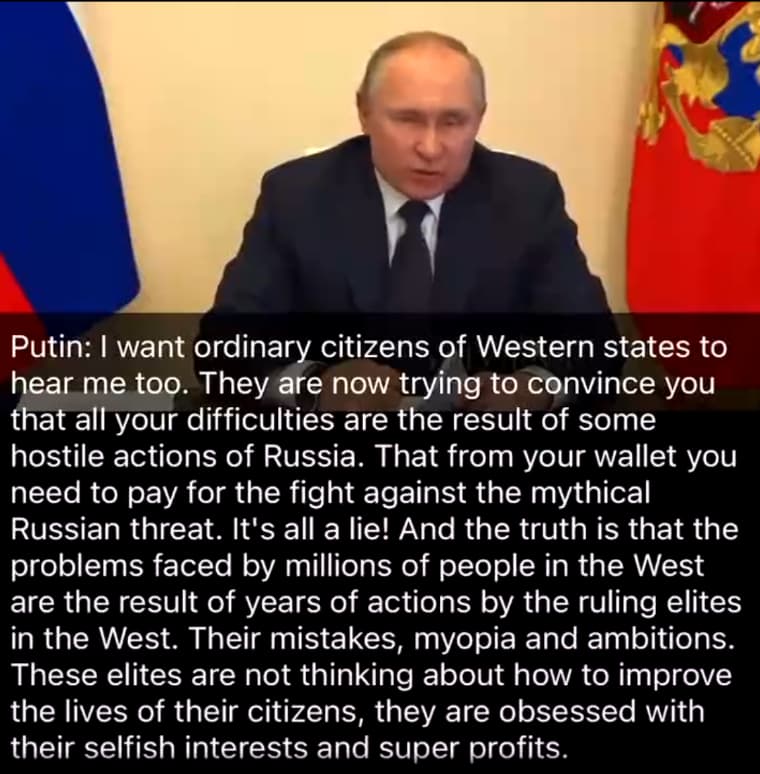 I read that the NHL apologized for being “too white” recently.

Good. Hahaha at anyone still supporting faggot pro team sports. They’ve been pissing in normal society’s face and taking a shit on traditionalism, families and normal behavior for years, and people still support it, just like they still support disney/marvel and all the big studios, because they’re so addicted to them. Hope they all go faggot.

I prefer this option. Let them play against each other with no one watching. Way better than these freaks playing against girls and taking opportunities like scholarships and world champion or Olympic roster spots from them.

Women’s hockey will never come close to men’s hockey. But the women who play at the elite level could skate circles around my old beer leaguer ass.

Wait… they created just a trans league… I don’t have a problem with this. No more beating on women.

Fuck creating leagues for the fringes of society. These people make up less than a percentage point of the population.

Another day, another outrage for the OG.

I will continue to watch and support the NHL.

Awesome, let them have their own little trans league .

May help keep the he-shes out of girls sports

Trans Hockey is confusing, everyone has a stick, yet also needs/uses pads!

Ill have you know I always blame someone else when I cut myself with a knife.

OP is running out of sports to watch.
How’s curling or badminton on the “woke” list?

This is improvement imo. It’s much better to have trans only sports leagues than fuck over everyone else by letting former males compete against women.

They are growing rapidly because they know it gets them the attention they’re craving.

Funny how it’s never ever the other way around in pro sports.
One would think that never seeing a female decide to be a man and then dominate in men’s sports would be the most obvious clue to the entire argument.
Then I realize the iq and integrity levels of those who are supporting this shitshow.