OK COOL I GUESS YOU HAVE TERRIBLE FILM TASTE

Yeah, the movie Mel wanted to make would have been epic. Part of it was that it would be 100% in the old languages.

Historical dogshit, but her ass. My god.

A Nordic Count of Monte Cristo with more balls.

This story predates Hamlet and was the inspiration for Hamlet

No trans Berserkers either.

Is it coming to HBO or Netflix?

No trans Berserkers either.

So, transphobic AND historically inaccurate?

Is Elon one of the producers?

So this has Bjork? Does she sing? Love hearing Bjork sing, shes so cool!

It was not Braveheart with vikings. It was a Nordic Count of Monte Cristo and I loved it. I didnt care too much for the trippy parts but everything else was cool.

I go during stimulus Tuesdays. We were able to watch it on dolby cinema with recliner rumble seats for $12 each. That include the drink and popcorn. It was badass.

It was a Nordic Count of Monte Cristo 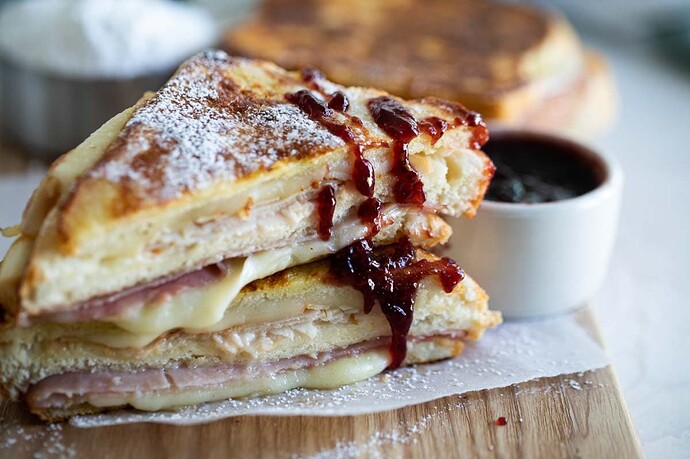 I thought it was pretty terrible. Honestly, I had to resist turning it off several times.

Watched it again in HD. It was good but I wouldn’t watch it again. I was hoping the kiss led to more.

Same. It was good. Not great. Worth a watch absolutely.