When VHS rental stores first popped up in my town in ‘85 they had these VHS players you could also rent to watch them on because VCRs were still pretty pricey at time time. The very first movie I ever rented was “Lone Wolf McQuade”. I had seen it at the theater when it came out, couldn’t wait to watch it again. Later when they started selling VHS movies at places like Walmart it was one of the first ones I bought, and later bought it on DVD as well.

Worst line in the movie: “I’m not the token n-word when it comes to breaking the rules!”

I always wondered who wrote that and how stupid Leon Isaac Kennedy felt saying it, though he delivered it with as much conviction as a mediocre actor could be expected to.

Great memories in this thread.

I always thought it was a weird wardrobe choice to have Rawley Wilkes fight the last fight in a white argyle sweater…in the desert.

“When I was a leetle boy, a Texas Ranger kicked my father’s teeth out. You gonna keek my teeth out, Texas Ranger?”

“I ain’t skeered of you! What’choo gone do?! It was Falcone, the Mexican Mafia man! He’s gone kill me, goddammit!” - William Sanderson of Larry, Darrell and Darrell fame.

Ahead of his time, as always

“Colonel, its the major!”

runs through a wall 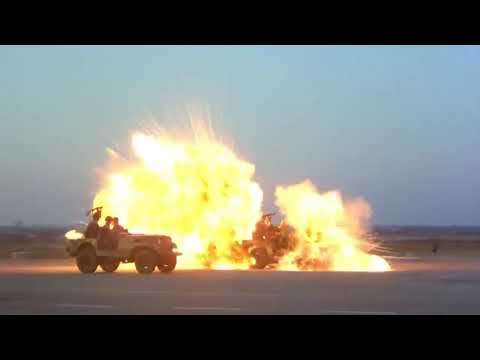 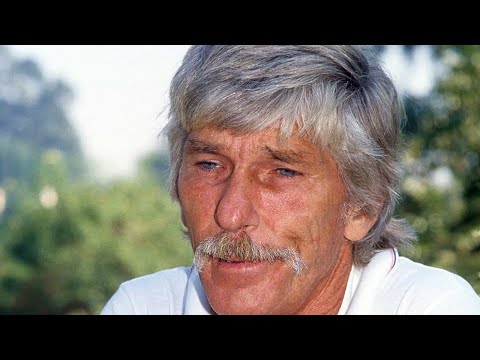 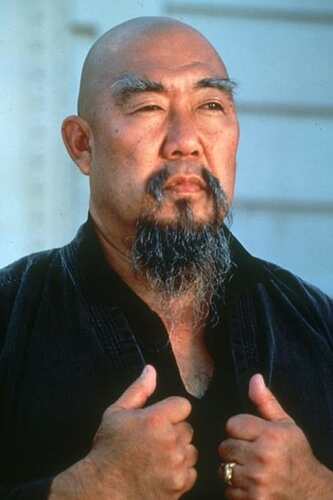 Since this movie came out before the UFC trademarked the Octagon name, does it have a shot at use of the name with no legal repercussions or even a shot at a lawsuit on the UFC for back pay?

Dana White is freaking out about this somewhere right now

with the legendary Superfoot Bill Wallace.

with the legendary Superfoot Bill Wallace.