yeah im glad that new young kid is on the scene now, i can root for him, other than that i dont know of any new younger guys that i would cheer for.

i have always rooted for murray, not sure why. i usually like underdogs and didnt he go a long time kind of not living up to the hype until he got a big win? maybe that was why.

i have always rooted for murray, not sure why. i usually like underdogs and didnt he go a long time kind of not living up to the hype until he got a big win? maybe that was why.

Yeah he stupidly got rid of one of the best coaches in the game when he was teenager and appointed a team of yes men.

When he finally got rid of them and hired Ivan Lendl as a coach aged 25 he then beat prime Djokovic in the final of the U.S open and Wimbledon.

Said for well over a decade if he kept Brad Gilbert as his coach Murray would of been a 10+ slam winner IMHO.

the beginning of the end will soon be upon us.

The last ever professional Tennis match of our beloved Lord Federer…

what was medvedev doing? what a weirdo.

good match - they need to pull it out now tho…

ah rats, oh well it was a good entertaining match

Is it me or has time just zoomed by during these past 20+ years?

Back in 2001, I had just finished high school, Wimbledon was in progress, even though Sampras was my tennis hero, I didn’t pay too much attention to Wimbledon that year because he already won the previous year and broken the all time slam record. Then some kid named Federer knocked him out and prevented him from winning his 8th Wimbledon and 14th slam. I didn’t pay too much attention to Fed until I watched him dismantle Safin in 2004 for his first Aus title in 2004. I remember hearing McEnroe comment that Federer reminded him of Sampras. But I watched the match and said to myself this dude doesn’t have Sampras’ serve but he does everything better.

when they said roger was 41 i was like wait wtf?

Right…who agrees that Jack Sock and Francis Tiafoe (and their entire families) should be banned from all Tennis events worldwide for life!!!

I think he was 19 when he beat Sampras

Although, my money is on Sampras if they played on 90s Wimbledon grass and balls.

I am genuinely sad. Like a close relative just died.

prime Federer vs prime anybody, you’d never bet your life on it. you’d never pick another prime player over him in his prime… if there were stakes. 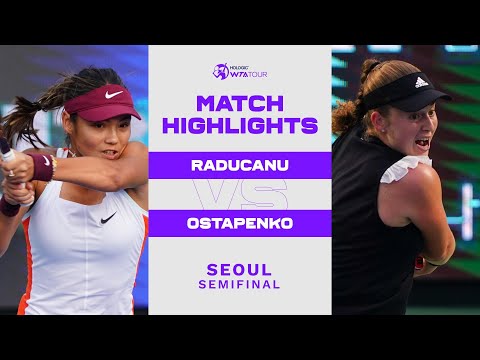 maybe she played through an injury at the open.

I think she has retired from at least 50% of her matches this season.

I’m still bummed at how Federer lost his last ever match.

Blowing a match point on his serve…

Unfortunately it feels like I’m almost going to remember him more for doing this in his career than his actual success.

Federer and Nadal crying after their doubles match. An iconic moment in the sport especially as Nadal isn’t known for crying like Federer. 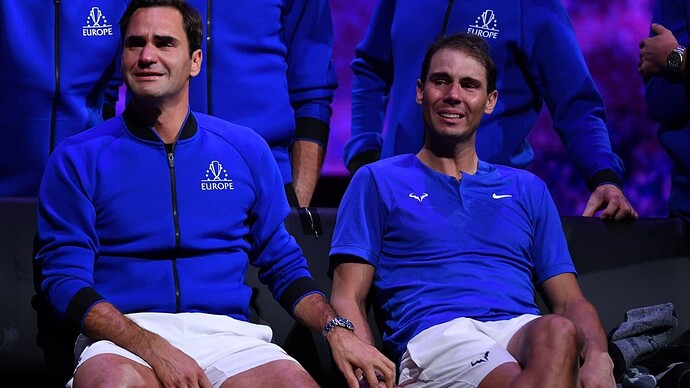 Still Europe has won the Ryder cup in golf in the past when they were very weak compared to the American stars at the time. So it’s not completely impossible.

Dam you Tsitsipas you should of done better. 4 match points he wasted.

I really don’t care about Laver Cup. I don’t get why they have this event when Davis cup is in progress. I would have preferred Federer retiring during a Davis Cup match, even though I don’t care about Davis Cup.