It’s scary how talented this whole team is, our defense is going to cause a shit ton of turnovers and 3 and outs which is going to give these new receivers the needed reps and will open the running game for Najee, I haven’t been this excited for a Steelers season in a long time! Here we Go!

I’m cautiously optimistic. Expectations are low for me but I’m excited nonetheless

Lotta turnovers are gonna happen on both sides of the ball. Wild season coming. I think it’s realistic to go 9-8

Hoping whoever the starter is (I like Trubisky) can play smart and make generally good decisions. Harris played like 97% of their snaps last year, so I’m hoping they don’t run the tread off of him by the time the team is ready to seriously compete, if that time eventually comes.

Tons of talent, but they have to minimize costly mistakes.

I haven’t been following this offseason, but I saw a graphic of season end predictions and it showed the Steelers in last in the North. I thought that was cute. lol

OSU’s Teague III signed to the Steelers and placed McNichols on IR. 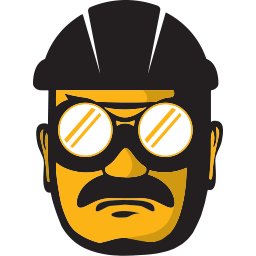 @TheSteelersWire
#Steelers and WR Diontae Johnson have reportedly agreed to a 2-year contract extension worth up to $39.5 million and includes $27 million guaranteed. #HereWeGo https://t.co/HzCVYHD80z 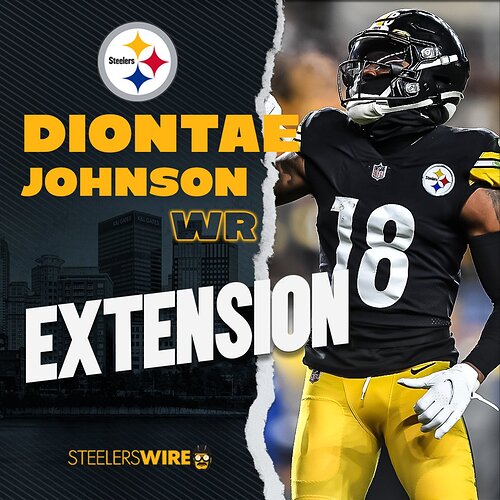 Apparently Pickens is going off in camp

Yeah I’m following training camp and every report is that he is special. Wouldn’t mind trading a draft pick, Bush and Claypool for that ILB that just hit the “I want a trade” market.

Which ILB was that? I think we’re solid with Myles Jack and bush might return to form

Which ILB was that? I think we’re solid with Myles Jack and bush might return to form

Roquan Smith is legit. Him and Jack would be sick in the middle, but it won’t happen……

Rumor is that Spillane is going to start over Devin….

Jesus. Pickens is a savage it sounds like. Reports are Calvin Austin is in the mix too.