Jason Charter, arrested by the FBI & National Park Service Police as the ringleader / coordinator for the destruction of historic monuments: 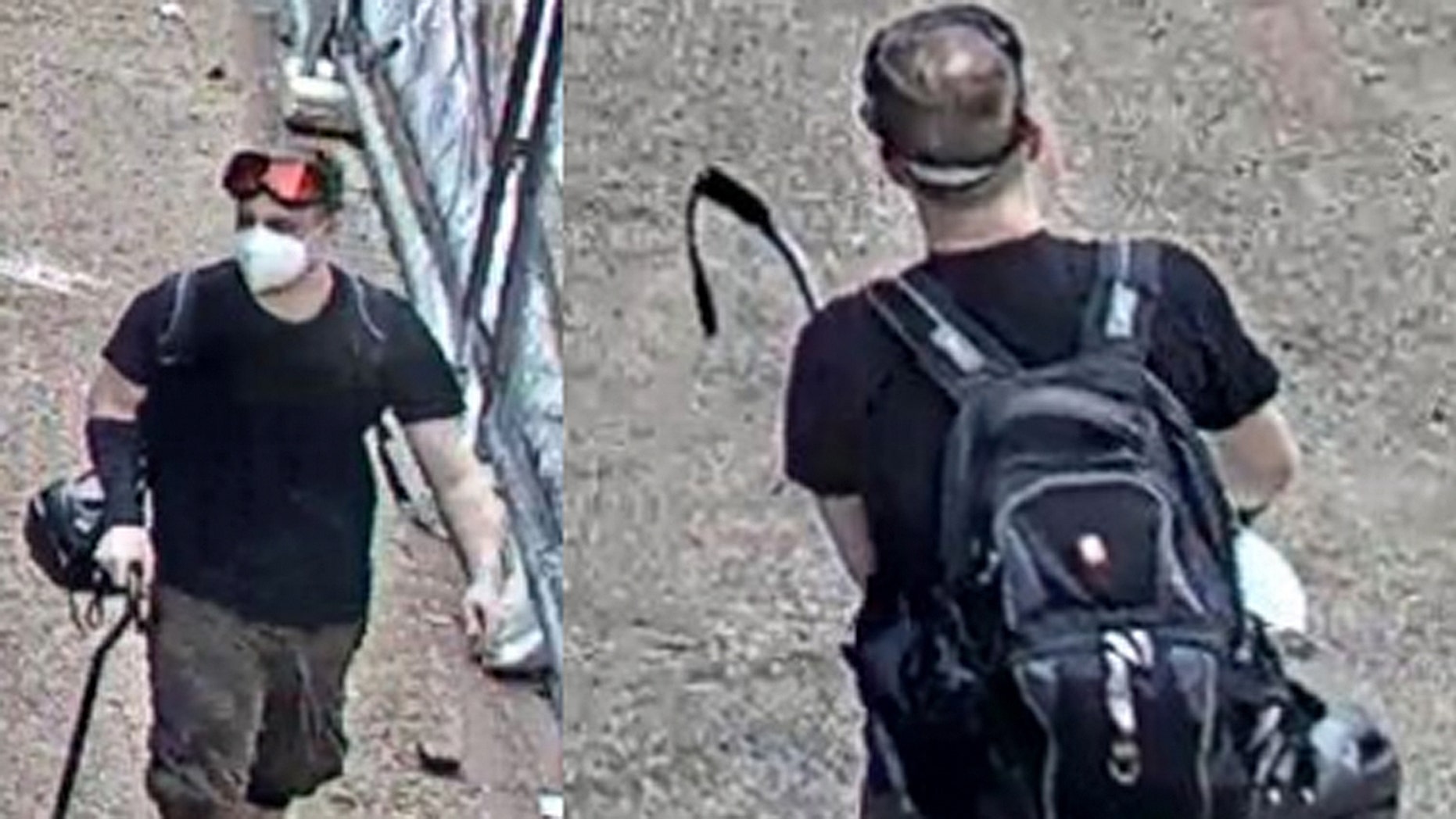 Federal law enforcement officials on Thursday arrested a man in Washington they call a “ringleader” in the recent attempt to destroy the Andrew Jackson statue in Lafayette Square near the White House.

Law enforcement sources tell Fox News that Jason Charter was arrested at his residence Thursday morning, without incident, and charged with destruction of federal property. He was arrested by the FBI and U.S. Park Police as part of a joint task force.

These sources add that Charter has connections to Antifa and was in a leadership role on the night of June 22 when a large group of protesters tried to pull down the statue.

“They were very organized,” a federal law enforcement official said. “Charter was on top of the statue and directing people ... they had acid, chisels, straps and a human chain preventing police from getting to the statue.”

The FBI's criminal complaint against Charter attaches screengrabs of local news videos and accuses him of also being involved in the destruction of the Albert Pike Historical Statue in Washington this month.

Citing local news video, the FBI alleges that Charter is seen “standing over the toppled Pike Statue, pouring an unknown liquid onto the statue.”

The complaint said: “He is then observed waving others away from the statue, and squatting down behind the statue where his hands are not visible. Seconds later, the statue catches fire. Charter is seen standing over the flames as it burns.”

As for the events at Lafayette Park, the complaint says, “At the Jackson Statue incident, Charter is additionally seen wearing a red set of ski goggles and a yellow ventilator mask. Charter’s face is clearly visible at different times during each incident.”

The complaint also cites a tweet from a Twitter account with the name Jason Charter that says, "Tearing down statues of traitors to the nation is a service to this nation not a crime."

The complaint also says Charter participated in a June 26 protest at Lincoln Park in Washington – where demonstrators were calling for the removal of a statue of Abraham Lincoln -- and is “alleged to have assaulted” an individual who later filed an assault report with the police.

Charter is expected to make an appearance -- likely virtual -- in U.S. District Court in Washington on Thursday, Fox News is told.

A Utah man has been arrested on suspicion of shooting someone who was trying to slowly drive through protesters blocking traffic in Provo during a rally decrying police brutality.

Jesse K. Taggart, 33, of Salt Lake City, was arrested Tuesday night on suspicion of attempted murder, aggravated assault and other charges, authorities said. The driver of the SUV who was shot happened to be driving to a store when he encountered protesters and is not under investigation for any crime, Provo police Sgt. Nisha King said. The 60-year-old man from Provo suffered a gunshot wound to his arm and shrapnel in his eye and stomach Monday night. He drove himself to an emergency room.

A woman who was with Jesse Taggart, Samantha Darling, was arrested on suspicion of obstruction of justice and rioting. 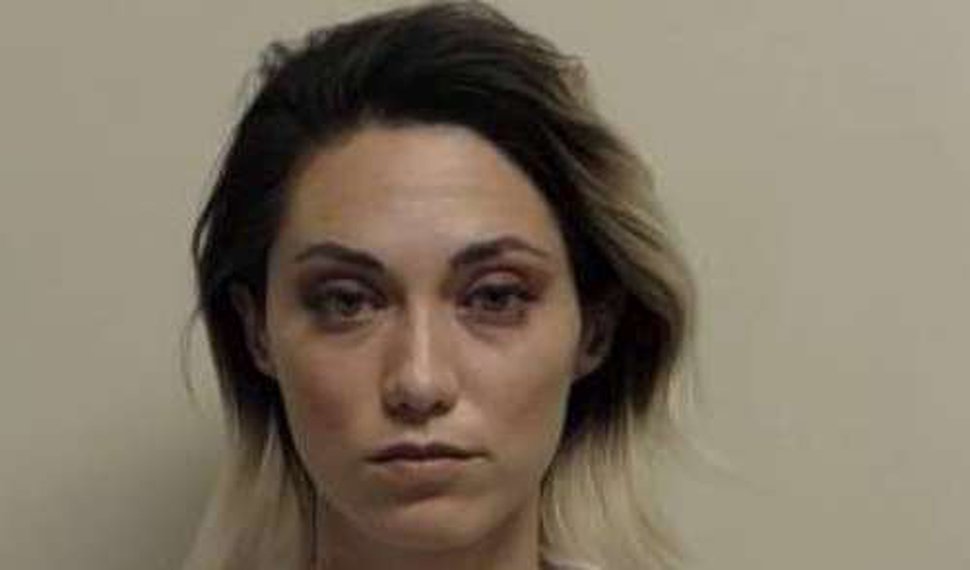 Hahaha, they arrested Charter! That's the loser who got Gavin McInnes kicked out of CPAC. He's a little ANTIFA weasel who looks like he came from outer space. Gavin calls him "asshole eyes".

He's also the guy who was in Jack Posobic's face in that video from last week.

AUSTIN, Texas - Three members of an anti-government group have been arrested for looting, burglary, and property damage at a Target store in Austin on May 31.

According to the Travis County Districts Attorney Office, the arrests come as part of an ongoing investigation involving the attorney's office, Austin Police Department, and the FBI.

The DA says the three arrested are known members of a local anti-government group which is self-identified as a communist/socialist ANTIFA group. All three are from Austin.

The incident happened at the Target retail store located at 5621 North Interstate Highway 35 in the Capitol Plaza. The damage to property and merchandise stolen is valued at over $20,000.

On the day of the incident, officers from APD were conducting surveillance after receiving information that local Target stores could be possible sites of looting.

At 5:45 p.m. police witnessed approximately  20 to 30 individuals gather in front of the store.  Police say the group proceeded to "rip off the plywood that had been previously placed on the doors to prevent entry into the store."  Another group held up a sheet in an attempt to conceal the activity being conducted in front of the building.

Police said after the group shattered the glass on the front door, individuals began to enter the store and shortly after that is when members of the Austin Police Department Special Response Team arrived.

The 3 antifa members arrested were:

Lisa Hogan, 27
Hogan was arrested on charges of riot and burglary of a building, both of which are State Jail felonies. She is also suspected of sending out live feed video from the scene on Facebook, encouraging others to join the group at the Target to loot the store. Hogan's bonds are set at $25,000 each. 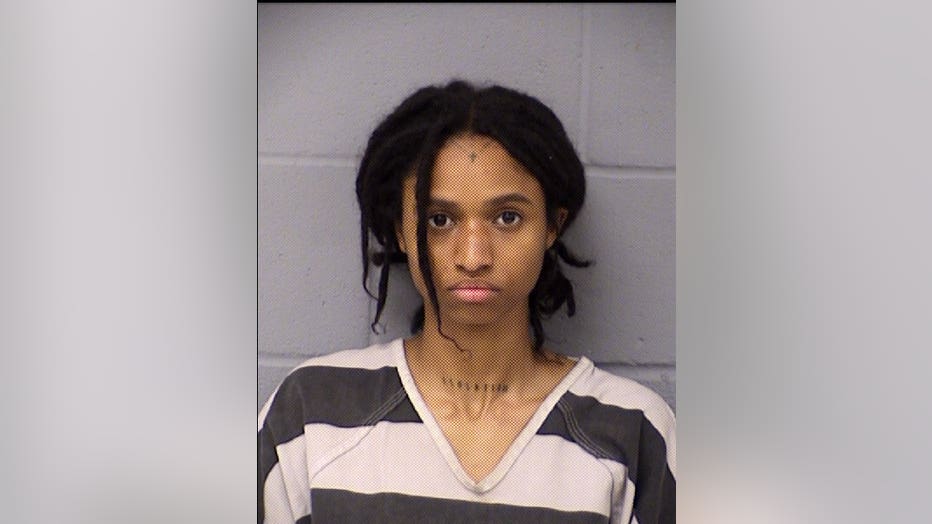 Samuel Miller, 22
Miller was arrested on charges of criminal mischief and burglary of a building, both of which are State Jail felonies. Miller is accused of destroying and ripping out the surveillance cameras located outside of the Target store. His bonds are set at $25,000 each. 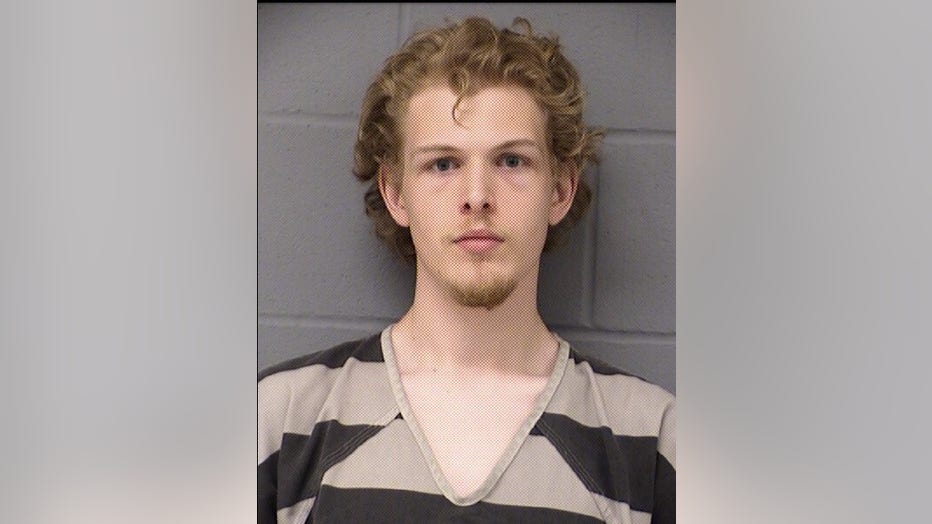 Skye Elder, 23
Elder was arrested for burglary of a building which is a State Jail Felony. Her bond is set at $25,000. 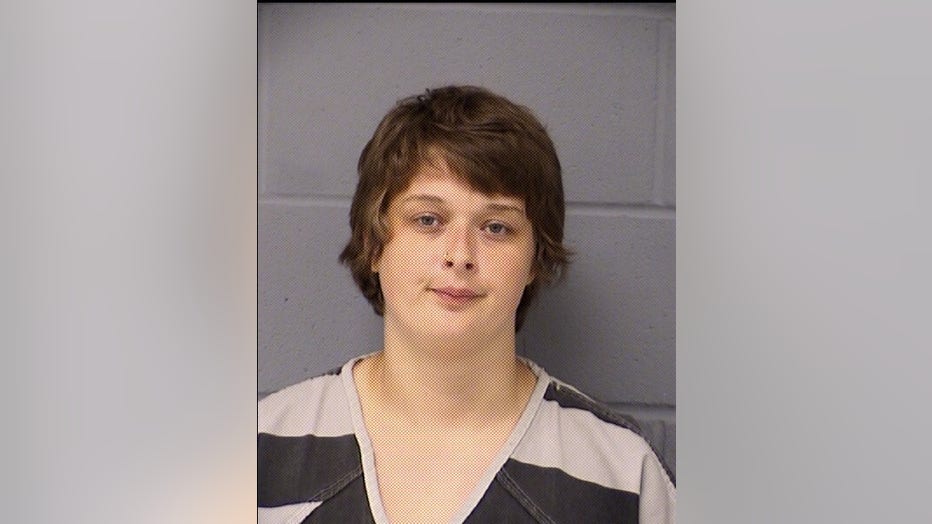 Miller and  Hogan were seen walking briskly away from the scene as the police arrived. Police were able to locate Miller shortly thereafter in a vehicle being driven by Elder.

"These acts of vandalism and looting will not be tolerated. We appreciate the partnership with our local and federal partners in apprehending these suspects and bringing them to justice,” said APD Chief Brian Manley.

Jail time, and a lot of it, is the only thing that will deter these losers. Also, more rubber bullets to the eye wouldn't hurt.

There will be quite a number of OG'ers that are going to hate this thread.

The last one is a female?

Like a mix between Angela Sarafyan and Olivia Wilde.