Two Rocky Super-Earths Discovered Around A Nearby Star, And One Could Be...

A red dwarf star just 105 light-years away may be hosting at least one habitable world. 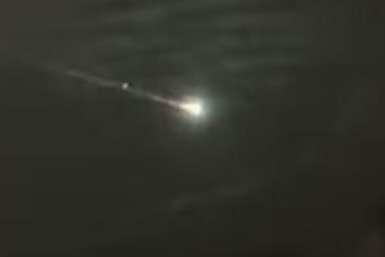 People in Scotland and Northern Ireland saw something unusual in the sky on Wednesday night -- a fiery streak that looked like a meteor, but wasn't.

The Chupacabra I found a few years ago. 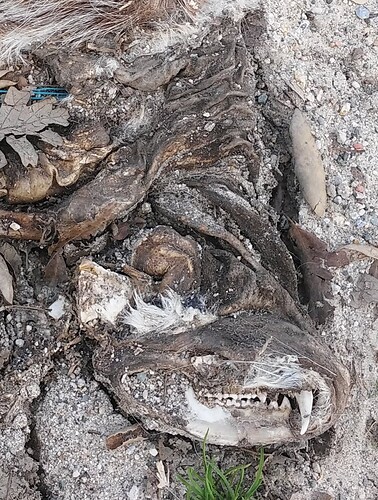 From the UFO Varginha incident: 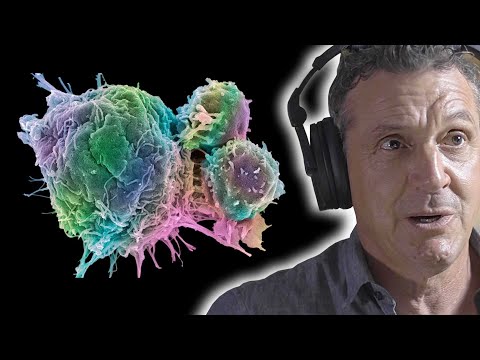 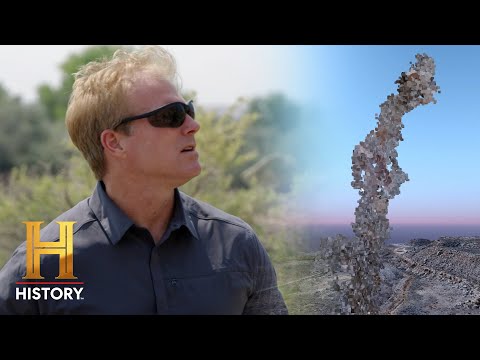 Ivan T. Sanderson, one of the OGs of Fortean research, once published an article with hundreds of cases of “Erratic Crocodilians” - Crocodiles and Alligators that showed up in unusual locations (there were like 10 here in Arizona) in lakes, pomds, etc. Authorities usually say they were probably pet baby crocs that were discarded by their owners when they got too bag (the source of the stories about albino alligators in the sewers of New York.) Sanderson wasn’t so sure.

Just found one in Wisconsin: 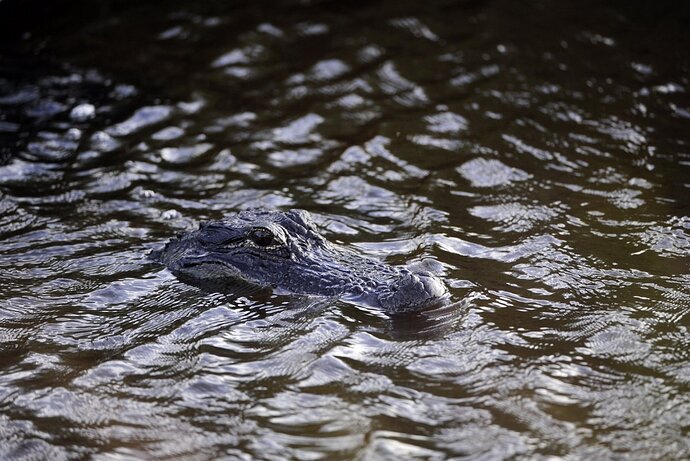 Police in a Wisconsin town are warning residents to use caution in a local park after reports of an alligator sighting in a pond.

Also a 10 foot fucker in Texas: 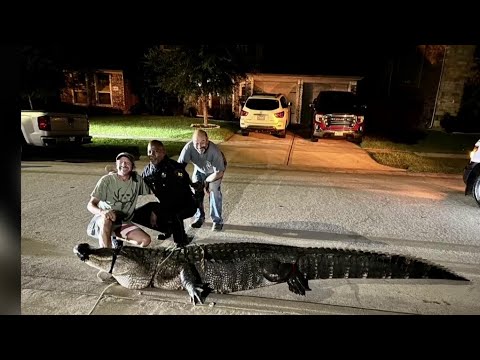 Did they ever get to the bottom of this? I feel like a lot of stuff gets dismissed because it’s a History Channel show and in fairness, History doesn’t do itself any favors with sone of its annoying fucking editing. But a lot of things on this show possess a “Holy Shit!” factor that gets ignored because of the nature of the program. And they shouldn’t be ignored. Plus, Travis Taylor is about as legit as they come.

What exactly am I looking at in this video ? Image captures clustered together?

It was an interesting series, to be sure.

We have detected a strange new signal from across the chasm of time and space.

Read the comments on the video. Someone provides a good explanation of the “structures” and why the 3D models show them as structures when it’s most likely just debris flying into the air. Apparently it’s a common thing with that software.
That’s just from the comments I know absolutely nothing about this stuff, skinwalker ranch is definitely interesting.

I think “The Call of Cthulhu” started like this:

A New Island Has Arisen in The Pacific Following Underwater Eruption

A submerged volcano on the seamount known as the Home Reef in the central Tonga Islands has awoken after 16 years of deep sleep to poke its head out of the blue.