The Origin of Scorpion's "get over here!" in MK 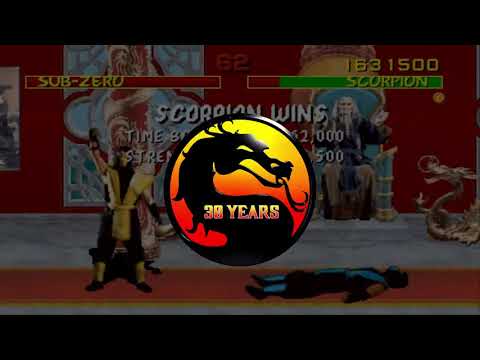 It started with Boon just going “You know what would be a cool-ass move?” 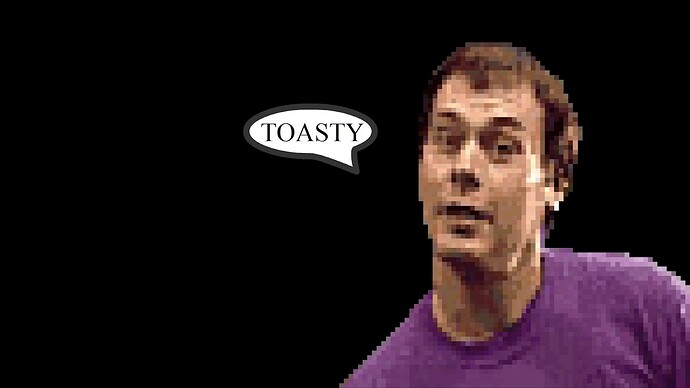 Such an uproar when the game came out bc of the violence. Sega wouldn’t even show the blood lol

No doubt about it.

Such an uproar when the game came out bc of the violence. Sega wouldn’t even show the blood lol

You were missing out!

Love the toasty guy. Those huge uppercuts were so satisfying.

Subzero was the strongest character in the game IMO

Yo momma so ugly Scorpion says, “stay over there”

I bought the Arcade1Up MKII countercade and it’s awesome. Although looking back much of its popularity had to do with the graphics, sound effects, storyline, blood, and fatalities. It’s a good game, but I can’t help but to think there were better fighters such as on the Neo Geo that went under appreciated due to just not being as cutting edge as MKII.

I’m also surprised at how difficult it and others were in retrospect. In 1993 it was my favorite fighter of all time. I had every move, fatality, friendship, and babality memorized. I could clear the entire game in a single play. Now I’m having trouble finishing it without continuing over a dozen times at least. A lot of it had to do with how easy the character was to play. People who played Scorpion also played Sub Zero for the same reason and similar controls.

I present to you: 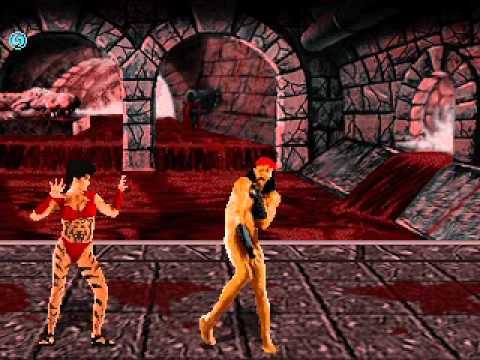 I present to you:

WTF? I’ve never seen this in my life. Was this mostly overseas?

It had over 2,000 fatalities lol! It was very rare and from Data East back in 1994. I time stamped this video for a quick recap on the history of Tattoo assassins: 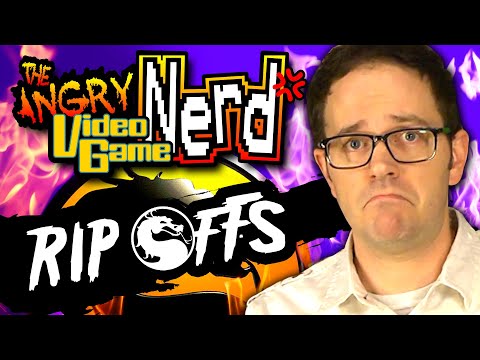