The Phenom Is Going Holy 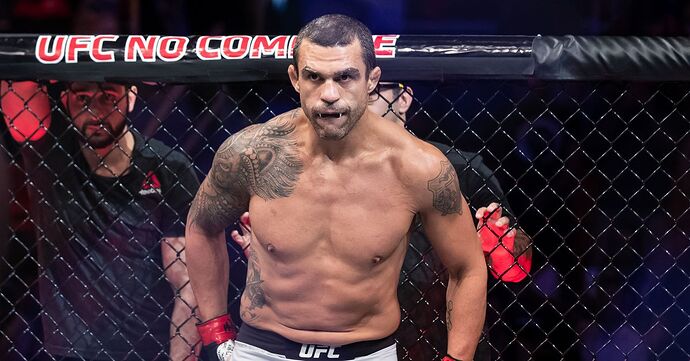 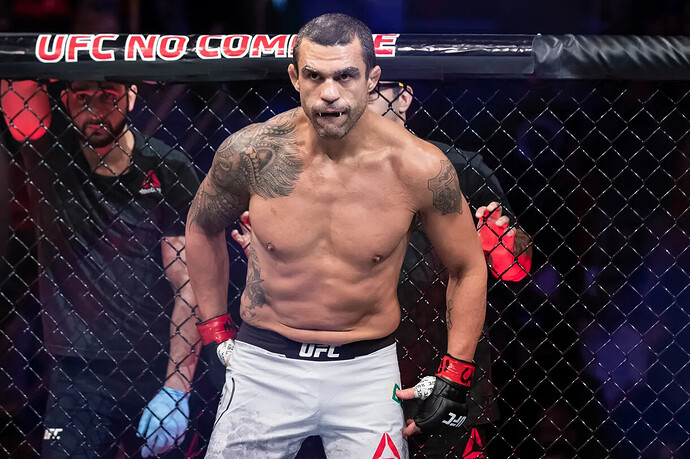 Vitor Belfort is not even done with his first boxing bout since 2006 against a former champion, but he already has his sights set on another. Currently paired up against the legendary Oscar De La Hoya for an exhibition bout in September, the ‘Phenom’ revealed he has a fight against another icon of the sport lined up for December: none other than Evander Holyfield.

In an interview with Combate, Belfort briefly mentioned his bout against De La Hoya being delayed from June to September, while casually revealing the Holyfield match. Furthermore, Vitor also mentioned being happy for MMA rival Anderson Silva winning his boxing fight against Julio Cesar Chavez Jr.

“The Oscar De La Hoya fight has been re-scheduled for Septmeber 18. Then Holyfield in December. I’m so happy to see Anderson being a champ. I was rooting for him. To see Brazilians winning brings me a lot of joy.”