The term " prison–industrial complex " ( PIC ), derived from the “military–industrial complex” of the 1950s,[1] describes the attribution of the rapid expansion of the US inmate population to the political influence of private prison companies and businesses that supply goods and services to government prison agencies for profit.[2] The most common agents of PIC are corporations that contract cheap prison labor, construction companies, surveillance technology vendors, companies that operate prison food services and medical facilities,[3] correctional officers unions,[4] private probation companies,[3] lawyers, and lobby groups that represent them. 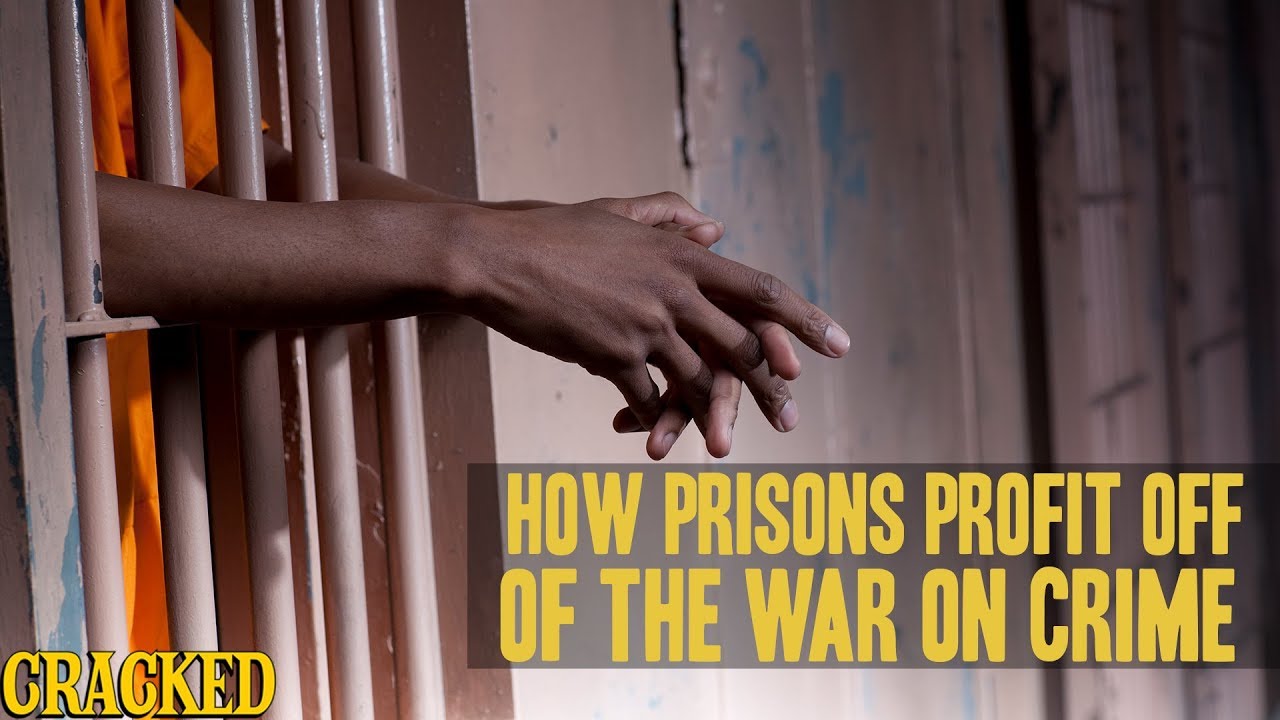 5% of the world’s population; 25% of the imprisoned population. Prison is big money.

And now they’re rolling back these policies and letting criminals out and crime is skyrocketing…I don’t give a shit if a prison makes a profit as long as my neighborhood is safe.

How about stop comitting crimes!

How many are innocent of crimes?

More than people would like to believe. The state has executed innocent people.

Quite a bet it would seem. I remember a few years back in boston some forensic tech falsified something like 400 tests in order to get convictions thought their career.

Thats not saying much. I’d like to believe theres no innocent people in jail/prison and that none have been executed. However I know that is false. However, that raises the question of how many? What percentage? One person might take that to mean that its 25% while another thinks its closer to 5% or less.

400 tests over what period of time?

My bad it was more then that. It was Annie Dookhan.

From Wikipedia, the free encyclopedia

Jump to navigationJump to search

For the documentary, see Kids for Cash. 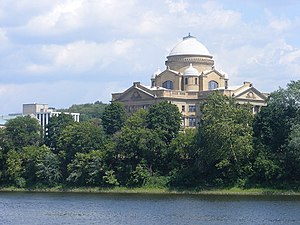 The “kids for cash” scandal centered on judicial kickbacks to two judges at the Luzerne County Court of Common Pleas in Wilkes-Barre, Pennsylvania.[1] In 2008, judges Michael Conahan and Mark Ciavarella were convicted of accepting money in return for imposing harsh adjudications on juveniles to increase occupancy at for-profit detention centers.[2]

Ciavarella disposed thousands of children to extended stays in youth centers for offenses as trivial as mocking an assistant principal on Myspace or trespassing in a vacant building.[3] After a judge rejected an initial plea agreement in 2009,[4][5] a federal grand jury returned a 48-count indictment.[6] In 2010, Conahan pleaded guilty to one count of racketeering conspiracy and was sentenced to 17.5 years in federal prison.[7] Ciavarella opted to go to trial the following year. He was convicted on 12 of 39 counts and sentenced to 28 years in federal prison.[8]

In the wake of the scandal, the Supreme Court of Pennsylvania overturned hundreds of adjudications of delinquency in Luzerne County.[9] The Juvenile Law Center filed a class action lawsuit against the judges and numerous other parties,[10] and the Pennsylvania state legislature created a commission to investigate juvenile justice problems in the county.[11]

Well that is pretty damn awful. I’m sure this still people imprisoned because of that. Is there more recent data? I assume some changes were made after this came out to the public.

Thats not saying much. I’d like to believe theres no innocent people in jail/prison and that none have been executed. However I know that is false. However, that raises the question of how many? What percentage? One person might take that to mean that its 25% while another thinks its closer to 5% or less.

If you take the executions since it was reinstated in the 70’s; for every 9 executions there has been an exoneration of a death row inmate. 1 in 9 is the error rate and that is JUST the ones that have been exonerated. Obviously there are more that didn’t or haven’t been exonerated. Would American Airlines be allowed to fly if 1 in 9 flights crashed?

Prisons should not be privately owned. Full stop. That said, when people quote those stats about the rate of incarceration in the US…what exactly would you like us to do? It’s not like those people are locked up for no reason! This is a legit question. I am open to the idea that our sentencing laws are too strict…but are you telling me all the people in the can for dealing drugs are there simply because the system isn’t fair? Should we not lock people up if they can show they’ve had a hard, “unfair” life? This is like all the lunatics fighting in Miami…I am not saying there aren’t some structural issues, but there are also quite a few cultural issues to overcome that simply not charging people with crimes anymore won’t solve.

PS why the FUCK isn’t there a cursor anymore when typing???

Well, Samoa. They have already turned drug possession cases into citable misdemeanors which will not be charged by D.A.'s in Ca. I see this pattern continuing throughout the country. So, we will not see incarcerations based on simple possessions moving forward. Solves the drug addict/criminal issue. Personally, I don’t have an issue with drug possession being citable offenses which will go nowhere. Like a traffic ticket, basically.

Of course with California being California, every piece of shit out there now has a green light to steal because it’s basically legal. What D.A.s are charging that? You got activist D.A.s popping up all around the country in big cities where crime is off the hook and they have no interest in tackling real crime issues unless it’s a cop.

Ultimately, I think there will definitely be a drop in incarceration rates based on policy alone, especially in places like California and New York. But, it won’t do nothing to help crime rates.

People can talk about a prison complex but this country has a lot of shitty people who commit crime.

Btw: How are you?

The DA’s choosing not to prosecute is not the right step. Take the drug laws off the books. Release the prisoners in due to possession laws. Drug addicts need treatment, not incarceration.

The larceny crimes are up but shrink is not in the retail sector so the private industries are finding ways to “outsell” shrink in many situations. Shrink will drive up prices. You are right though; the indifference in which people steal now from stores is fucking alarming.

There are shitty people in all walks of life so the Prison Industrial Complex makes the effect of shitty people exponential. Yes, there will always be people that need to be in jail. We need to focus on those people and not create laws that incarcerate just to incarcerate.

I’m on a 5 week round of radiation therapy. My life is better than ever. Truly I am happier now than I have ever been in my life. Spiritually, my family, loved ones, my business etc. Best time in my life without a doubt. Thanks for asking brother. You? How’s life?

So the Tenderloin basically?

So the Tenderloin basically?