The Queen Of England Just Died

Lol @ all the confused yanks

Its over now, relax

The world is such a better place without that old bitch, Queen Elizabeth, breathing the same air anymore. 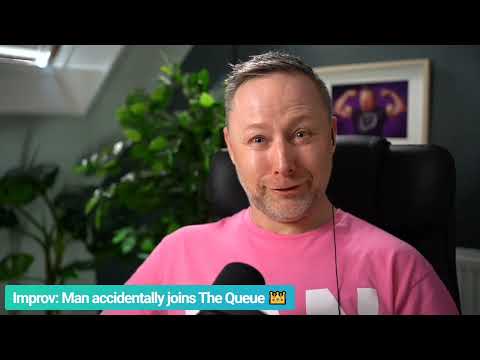 “The death is irreversible… the fact that she’s trapped” 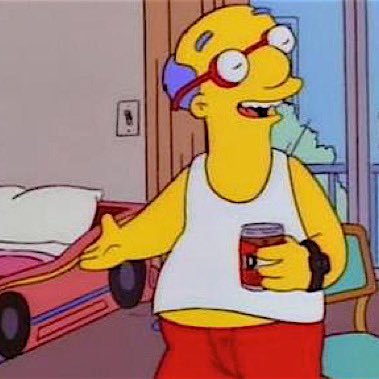 The world is such a better place without that old bitch, Queen Elizabeth, breathing the same air anymore.

That old lady smell really does get into everything.

That was unusually shite for limmy… he’s usually funny…

In todays day and age, where most people are hardly even religious, at what use is a king or queen?

Truedope declared a federal holiday on September 19 to mourn the Queen’s death. Not a national holiday so every Canadian could mourn, but federal, so only government employees and federally regulated business could.

that said, I’m willing to sacrifice the royal family for as many days off as possible

Meh. For as much as I’d like the day off it would’ve been pretty stupid to make it a national day off. That’s a lot to put on businesses and what not recovering from the lockdowns.

Take the day off on your own if you feel the need to mourn her passing.

missed the point. could care less about a day off for mourning. on a whim, federal workers rates went to OT - unbudgeted. to keep healthcare going - we don’t shut down on holidays was an expensive cluster fuck

Outside of England, nobody gives a fuck. Shit, im sure a lot of countries are rejoicing.