Hey, it’s Thiaguy!!! This should be funny, this week he’ll probably claim to have worked for God’s team, and helped to have written the bible. In!

Turkey will authenticate anything for a dollar right now. I’m not saying that you’re not Jesus. But. How can you be the Jesus if I am the Jesus. Ok…huh?

I find that people who spend valuable time trying to dismiss a religion in which they do not follow and that is followed by others, a bit how do I say? Childish.

Do I think some guy built a medieval cruise line and filled it with two of every animal on the planet. In order to save them from a world wide natural disaster brought forth by a pissed off god to be true? Not at all. I believe that the mere mention of such a thing is unbelievable from a realistic standpoint.

However, I do believe that there is alot of creedance to the exploits that can be found in any bible. What is the easiest way to keep the masses in check and stop any thought of an uprising? Give them something to believe in and to follow. Keep their inquirying minds busy not on current events but on tales of the unimaginable.

Im of the opinion that it’s a book that was written by people in power to give the masses something to believe in. We see that very simple gameplan still being carried out today. One does not have to look very far from the current news cycles of today to see its true.

I would rather not spend my time dismissing things that others believe in. Everyone needs something to believe in. Some choose sports or politics while others spend their life believing in religion. It’s not my place to question their beliefs.

There’s a difference in dismissing someone’s delusion and dismissing the delusion that you’re being told is historical fact.

Lotta folks got the wrong idea about Jesus.

He was the world first rock star.

A carpenter who turns water into wine is damn sure gonna turn wheat into weed.

12 buddies ? You mean he was their plug.

Hung out with whores and trailer park people? Beat a bunch of Jews with a horse whip and flipped over their tables?

Was like yo man this wine is my blood bro

Even said you dont need no church, ninja, you find me er’where like under rocks and shit

Jesus is a Jedi Weed Dealer who likes ww2 memorabilia…

Youre a moron. Go preach your limited low IQ peasant understanding elsewhere. I bet you didn’t even watch the documentary

You clownshoes. This meme is real life and was about you 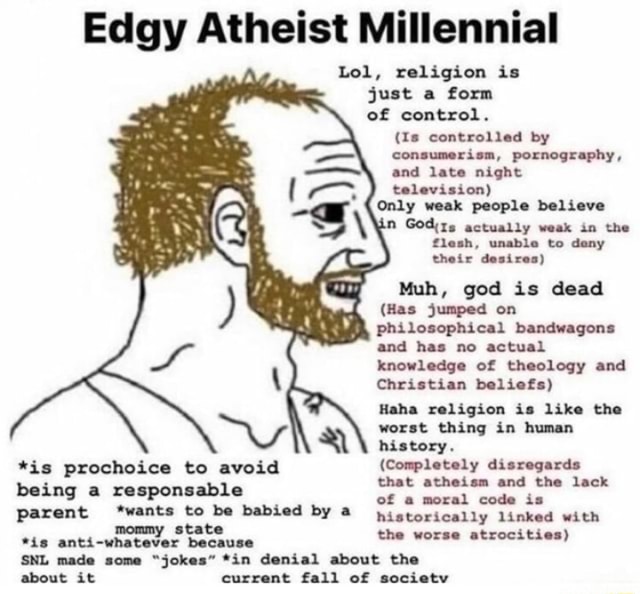 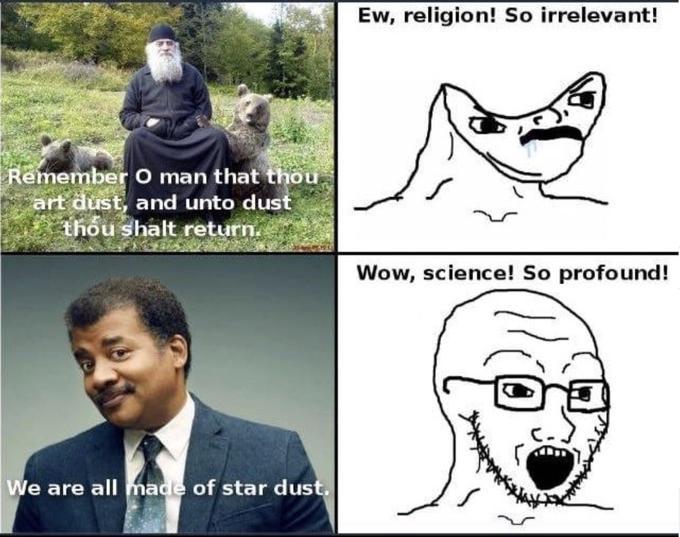 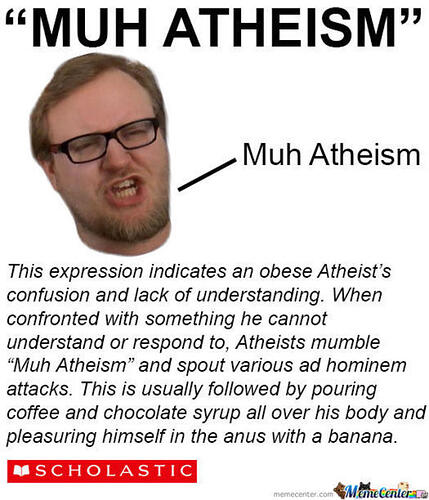 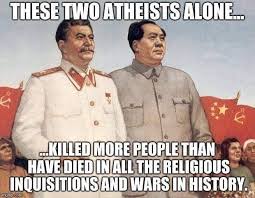 So they found an old boat? 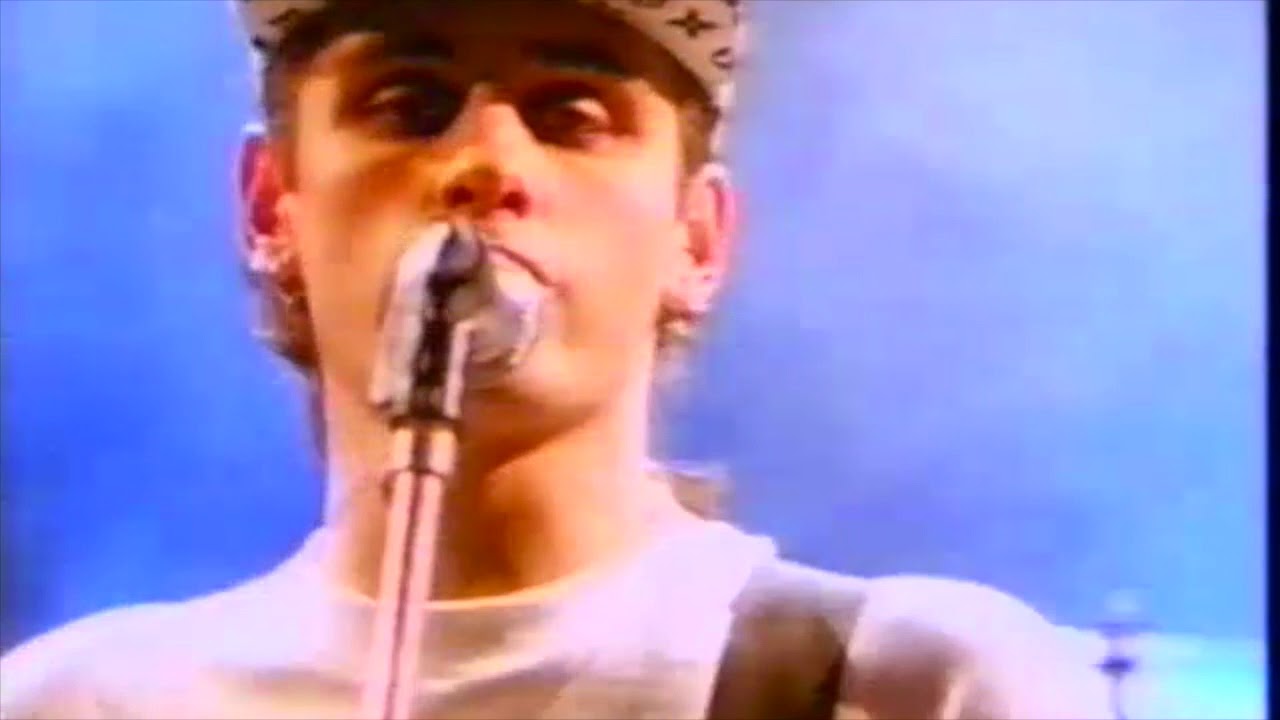 There is no one here MORE DELUSIONAL then you

Yet you think you know better lmao

Or real professionals and the state of Turkey

It’s ok to not know

Proclamation that you know and can’t prove makes you look loony. Also. I’m the real Jesus

What if Jesus was just another way for Satan to take attention away from God?

Throughout the old testament God makes 1 thing really clear “I, the LORD your God, am a jealous God, punishing the children for the sin of the parents to the third and fourth generation of those who hate me”.

Then the new testament comes and all of a sudden he’s a loving God that put his son on earth to die for our sins? I don’t know man, seems like a slight of hand putting your faith into something that should be vetted better.

Galatians 6:7
Do not be deceived: God cannot be mocked. A man reaps what he sows

I know you can’t accept the compliment because it means you have to break character but I am a fan. Keep posting.

Nuclear war is coming. You can’t stop it. Maybe god. But man walking around is about to be history

Lol at your dumbass thinking I’m even remotely close to an atheist. What’s even more hilarious is your inability to comprehend what I said. It’s not your place nor mine to attempt to discredit what other people believe in. It literally is a waste of one’s time. What makes it even worse and kinda comical is that by spending your time attempting to discredit something you dont believe in. Your actions and opinion actually align yourself with the very concept your trying to dismiss. Your lack of belief and attempts to persuade others to agree with you is in it’s own twisted way a form of religion.

Let people believe in what ever makes them happy. Be honest with yourself. Have you ever actually persuaded someone, anyone to believe in what your trying to say? What’s your success rate in that endeavor? You will eventually come to the conclusion that its a losing battle and you will be a happier person because of it.

This video is from the 1980’s. What is the current status of this site? Also, what kind of diet was Noah on that allowed him to live to 950 years of age?

950 years old and only had 3 kids in a time when there was no birth control or condoms. Mofo never got laid.

This video is from the 1980’s. What is the current status of this site? Also, what kind of diet was Noah on that allowed him to live to 950 years of age?

People lived longer before the flood. Check out the nephilim, they were fallen angels that fucked humans, and had hybrid kids that were huge and lived a really long time. Part of the reason for the flood.

I will also add how cute it is that you posted a bunch of memes instead of actually trying to debate what I said. What’s next? You going to convince us Santa isnt real?