The real question: How clean are fighters really?

I have done my fair share back in the early 90's or Steroids in Bodybuilding, Back then to enter a competition it was easy to cycle and flush correctly to avoid detection. How great are the drug tests nowadays?

Silva might have done PED's even before but finally got caught through not cycling and flushing correctly.

Do fans even care for PED's in MMA? It would be nice to have a clean sport but like I said "How clean are they really?"

In-order to beat such testing, you have two options; ensuring the hormones have cleared your system in a way that will ensure your levels are not elevated or skewing the levels. For years, the East Germans masterfully perfected this process by ensuring all their athletes were administered epitestosterone; in doing so, they ensured they stayed within the acceptable 6:1 ratio; their testosterone levels were up, but so were their epitestosterone levels. Then came the late Bay Area Lab Cooperative (BALCO), and they took what the East Germans had done and perfected it even more. Of all the performance enhancing drugs provided by BALCO, none would be more important in-regards to steroid detection times than Tetrahydrogestrinone (THG) which would take the name more commonly known as "The Clear"; it would hold this name due to its undetectable nature despite holding strong Trenbolone like qualities.

At any rate, as for the test itself, the standard test is simply a urinalysis and nothing more. There are hair-follicle test that can be administered; however, most sporting organizations do not perform such test as they have been found to be flawed in numerous ways. In any case, when the athlete understand steroid detection times, if he is aware of when a test may take place, which isn't that hard to do, he can ensure he passes each and every time.

Is PED testing the same? I'm a Newb when they say Performance Enhancing Drugs. Not sure if it is the same test.

powerbombu - Pretty clean. Shower everyday, but they said matt lindland smells on tv. In for matts response at these allegations. 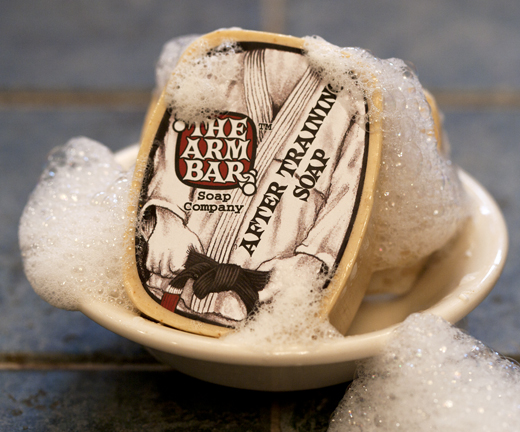 I PREFER THIS ACTUALLY

As clean as bigfoot's dick.

CapnKindBud - Wow...op asked a serious question and was encountered by nothin but dicks.
Not an actual adult among them. Just a bunch of inbred Jed's who think that they are funny and don't realize that many people believe that their tardlike behavior is extremely lame .

You didn't answer his question either, friend.

How do you answer the question? It's hard to give a serious answer. Sometimes it seems like we will never know for sure how many are cheating.