The Rock Comes Out As Gay! 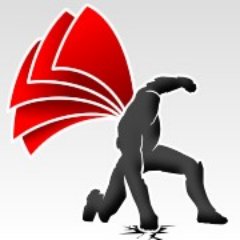 Probably not his call at the end of the day.

More like: “Dwayne Johnson’s production company’s lawyers told him and partners: ‘No fucking way you all are using real guns; we ain’t losing any money.’”

Probably not his call at the end of the day.

I would say that 95% of the shit the Rock is attached to (other than his acting roles) are things he has virtually nothing to do with aside from being a spokesman / face of the company or brand.
.
His American Gladiators type show, the clothes, tequila, energy drink, production company…and I’m sure there’s other shit.
.
Either his management team goes out & hires people to do everything & Rocky is the face, or some existing company enters into a partnership with him where he promotes it on social media and they do the work.

why is it gay to protect yourself from liability and save money?

His father should have used a rubber.

If you are going to be a hollywood fanook and be all “people shouldn’t have guns” and go on and on about violating people’s 2nd amendment rights, then you shouldn’t get to play with awesome guns while making your movies. You can yell “pew pew” while you run around with rubber guns.

With all the shit they do with CGI, I have a hard time believing they cant make a fake or nonexistent gun look real in a movie. Seems dumb and unnecessary to use real guns to film, especially in an industry full of lib faggots who cant be trusted with a checkbook, let alone a firearm.

His only good movie is the roid monkey one by Michael Bay.

Probably not his call at the end of the gay.

How would you shoot a movie like “Outlaw Josey Wales,” that incorporates a lot of detailed firearm manipulation scenes, with rubber guns?

Shit I dont blame him… Hollywood is clearly not double checking a damn thing.

This is gay? That’s gay. 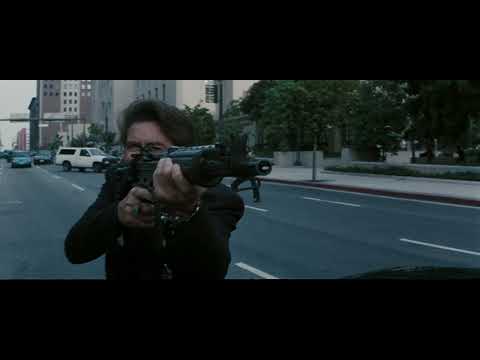 Since he’s gay now, he should change his name to The Cock. His last name is Johnson, after all.