The sad tale of a former 80s kickboxing champ 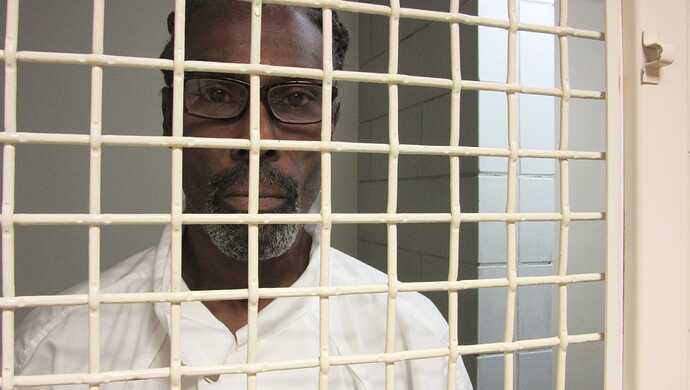 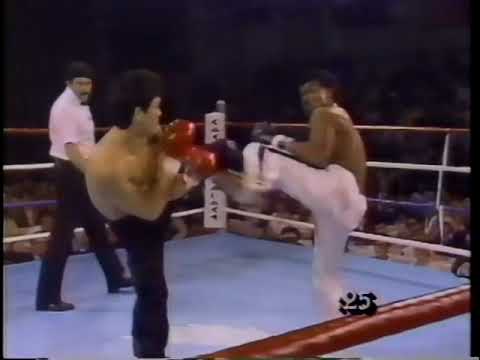 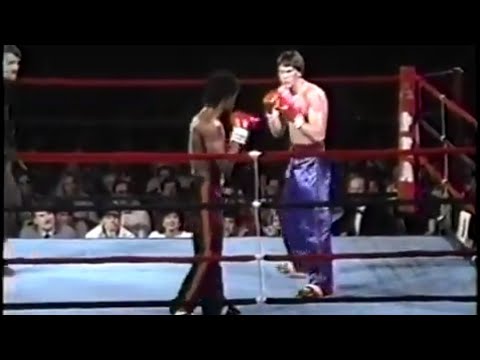 I thought Michael Mouseboxer would have some of his bouts and sure enough.

This is an incredible channel especially for these earlier Full Contact Karate / PKA / WKA / ISKA days.

It’s a shame to see that cocaine shot him to shit, that drug really grabs a hold of people.

i wonder if he had any boxing fights

And many people today unfortunately I know more than a few who died while under control of that stuff and I’m only 31.

Glad you are familiar with his channel.

The content he creates himself on big kickboxing events and fights is stellar…woah that’s an 80s term isn’t it…or 90s? Anyways.

I remember Crandall. Sad to see this.

Wait coke is really a big deal like that?

Crazy. i trained with him. We had the same coach, same school while I was competing in KB and attending East Carolina University after my tour of the Army. Memories. What a waste. Along with Oaktree Edwards

who is oaktree edwards?
how good was curtis crandall? since you trained with him 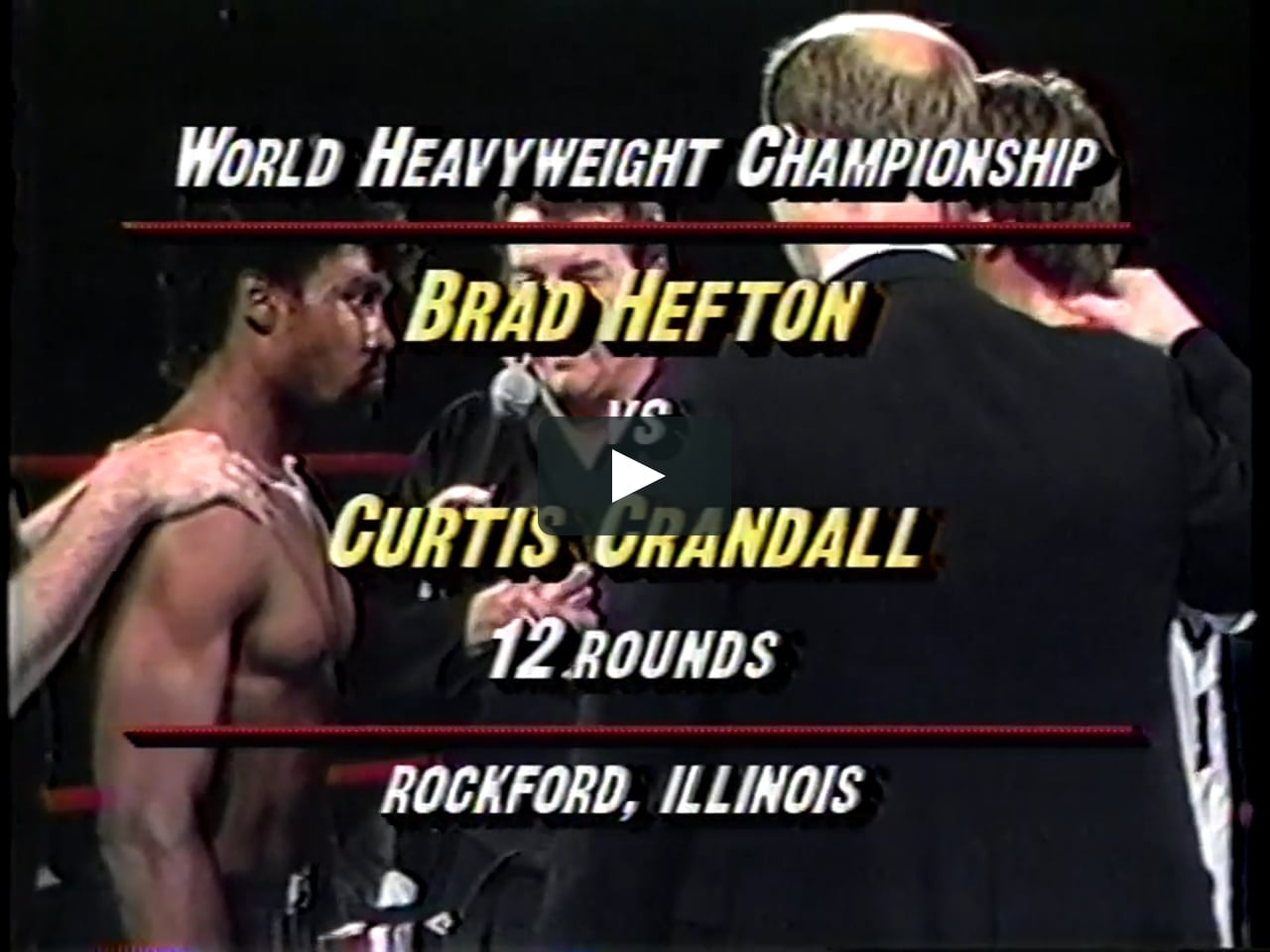 Any other names from the era?

Dale Frye also trained with us. He was NA PKA champion. I did many rounds with him. He became a successful stuntman and actor. I think he was in the first Ninja Turtle movie and many others.

Nice that reminds me of Curtis Bush ever run into him? He was a world champion of the time and got into the stunts / movies also appearing in TMNT he was a foot soldier that got dummied and had his mask removed. 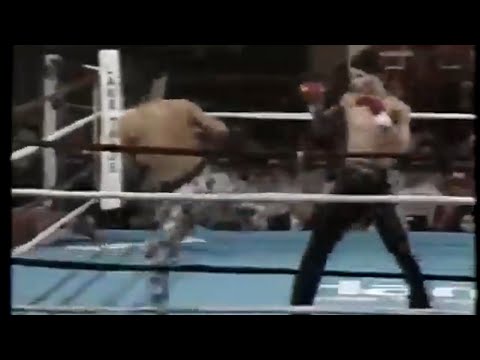 I did coke once (and not really by choice) and that was all I needed to know that I couldn’t do it at all.

Oaktree was at one time the PKA heavyweight champ back in the early 1980’s. He actually had some national exposure on network tv when they showed a title fight with Ross Scott on CBS Sports Spectacular, which was CBS’ version of ABC’s Wide World of Sports. The fight was a dud and got bad reviews.

Back in the day there was a guy named Steve Shepherd who was a top kickboxer at the time and a pioneer of American kickboxing. He used to promote his own fights and actually held both the PKA & WKA world welterweight titles at the same time. He used to co sanction his fights and when the PKA found out about the co sanctioning of fights, they stripped him of the PKA title.

To get back at the PKA and in an attempt to embarrass them, Shepherd challenged Edwards in a non title fight. Welterweight Shepherd defeated heavyweight champ Edwards by a unanimous decision and got his revenge. Some time later Don Wilson a light heavyweight also challenged and beat Edwards as well.

Saw this one live at Lake Tahoe. The program says Bush’s original opponent was Rick OKane, but he pulled out due to an injury and Visitacion took his place.