The Sandman Wants It All 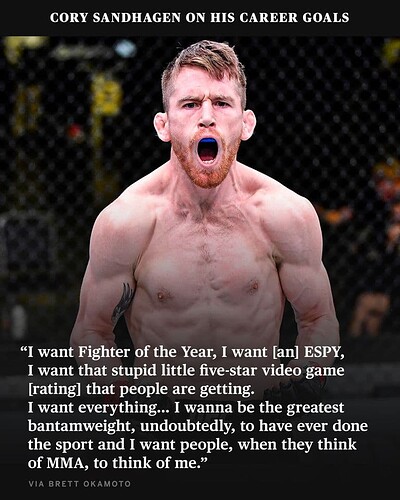 I hope he decapitates dillasnake. I didn’t really care who won the fight until I heard some of his recent interviews. He is delusional and is completely ok with the fact that he was cheating. Also to say you didn’t benefit from epo is one of the most insane things a fighter has ever said. Dillasnake is just a shitty human beings all around. 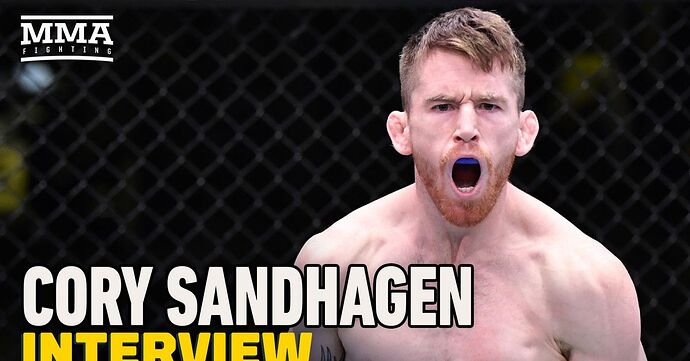 Cory Sandhagen responds to the rumor that T.J. Dillashaw allegedly sent spies into his training camp to keep an eye on him and talks facing the former bantamweight champion in Dillashaw’s first fight back since facing a two-year suspension for...

“You kind of have to live in two different worlds when you’re fighting,” Sandhagen explained. “You have to live in the real world but you also have to live in the very hyper-competitive world where you don’t want to give any excuse for having an advantage in a fight. In the real world, I have a lot of advantages. I have a lot of advantages going into the fight, especially with him coming off a two and a half year layoff and also him hopefully getting tested a little bit more so that he’s not on whatever type of enhancement stuff that he was on before.

“I understand that he’s a little bit older now. He hasn’t fought in a long time now. Those are all things to sort of consider but then on the other end, I have to live in the world where I understand that T.J. is another opponent that’s in front of me regardless of whatever advantages I have or don’t have, what wins you a fight is going in and beating a guy up and having more of a will to win than the other person. I understand. There’s a lot of arguments in my favor but there’s also nothing wins fights other than going out and performing and having the will to win and beating the guy up. That’s the world I need to live in.” 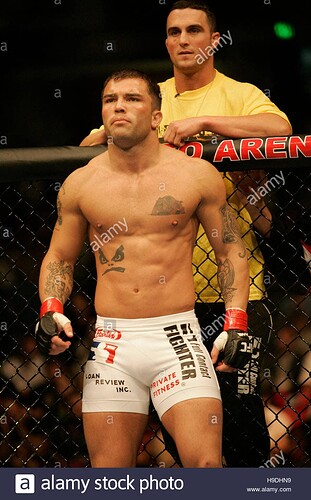 Does anyone believe epo was all TJ was taking