Well… he definitely never stole from multiple fighter either

Thank god they didn’t insinuate that either

When I met Mark he came off as a used car salesman, this was just after his peak pride years, he later actually became a car salesman lol

I have been saving this one. Going to listen very soon.

But I have to ask, does he mention anything about The Rock or the movie?

Edit: I see he did mention it.

Rico really was a scumbag, he needed attention so bad he would sabotage anyone else to put himself over.

The lawsuit delayed everything

Is that why they added the scene of Bas knocking him out in practice for being a dick in the special features?

I mean, that story he tried to brag about on celebrity rehab is about as low as a human being gets.

Rico got sued in Phoenix for beating up a cab driver. He claimed he was broke but still had to pay.

puttin this here cuz its oldschool 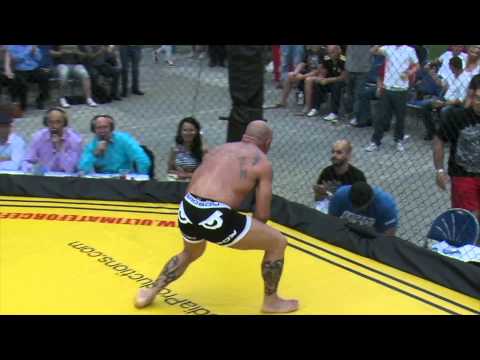 He told a story about crashing his car drunk/high with his girlfriend in the passenger seat. He comes to and thinks she’s dead so he put her in the drivers seat before cops or emt’s get there to avoid the dui. I guess she survived but he told the story like people would think it was funny.