This is episode 2, and I watched episode 1 last week.

I know there are a ton of toughguys here that say they stopped watching it in 1849, but i still enjoy watching it.

Uploader is: UFC The Ultimate Fighter 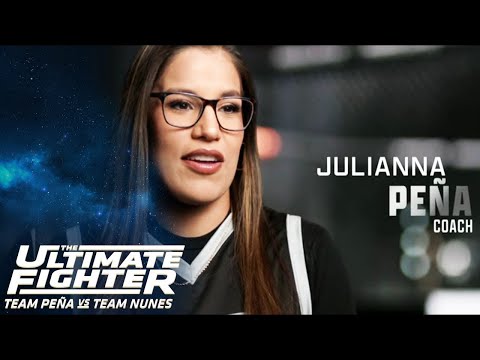 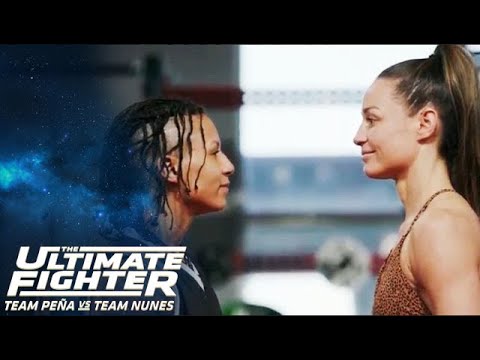 I thought they were using it to push ESPNN+?

Who the hell pays for that anyway?

Dang I literally stopped giving a single shit about TUF after season 10.

Dang I literally stopped giving a single shit about TUF after season 10. 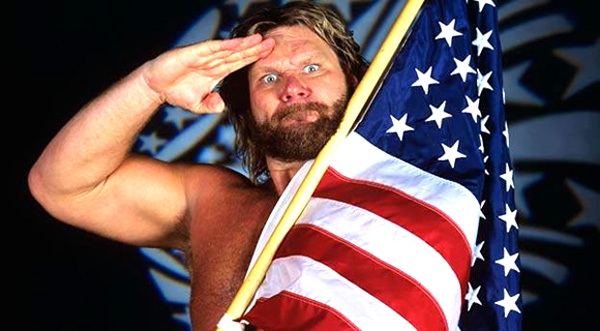 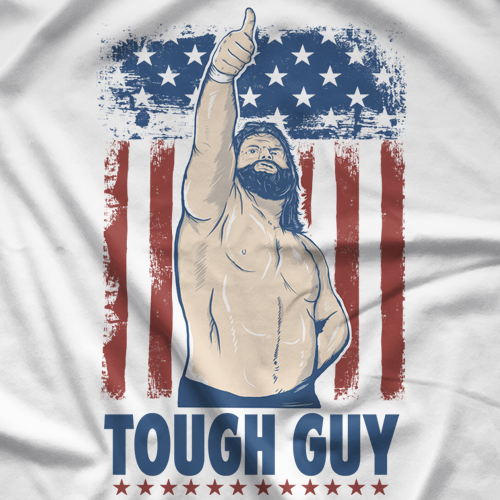 Holy shit, this broad is picked to fight the #1 pick, and can’t be any more womany.

“I feel like they picked me cuz, they are mean girling me…I kinda know them, Juliana even commentated one of my fights, like…'Oh, my, Gawd”!

RIP Hacksaw…we should make this a Hacksaw thread since Tuf sucks so bad now its free on youtube.

Feel free, after i posted i was thinking

“What the hell was Hacksaw’s gimmick anyway?”

Heyoooooo yea more or less a half simple patriot.

Even in WCW he was a Canadian patriot with Lance Storm