The "Vaccine" is EFFECTIVE!

You just have to go upstairs to your sisters bed, once your dad’s finished. 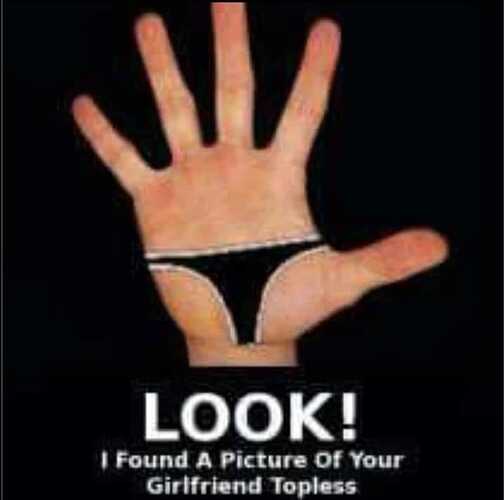 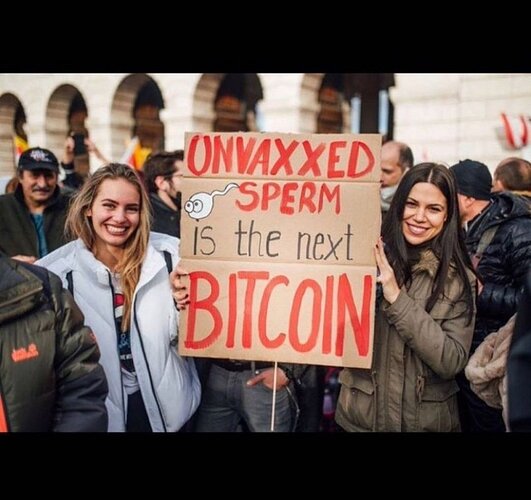 As I commented earlier we aren’t all average and it’s not just dying of covid, some end up in constant pain, dialysis,extreme fatigue, serious neurological disorders etc.

About 1/4m under the age of 65 died in the US alone, that’s mothers, fathers, sons and daughters, many of whom are the breadwinners for their families. A lot were single parents and carers.

No doubt some clown who doesn’t know the full story or the guys medical history will try to blame it on the vaccine. I know it’s hard to believe some people are so brainwashed but they are out there.

people are so brainwashed but they are out there

A quick bit of research would show for a 30yr old man the risk of heart issues after a covid infection is many times higher than after vaccination but I’m sure you knew that already.

I picture Snowy jacking off to a picture of a syringe and a vaccine vial every night.

Keep your sexual fetishes to yourself, your boyfriend will get jealous. 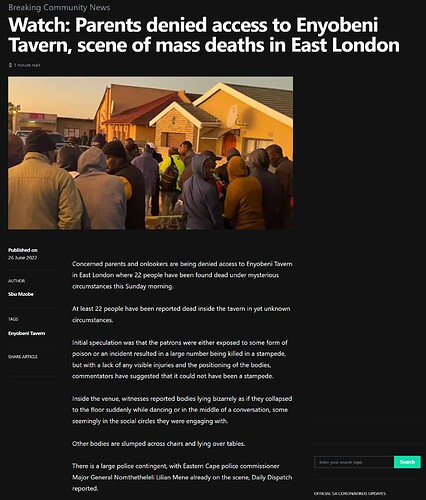 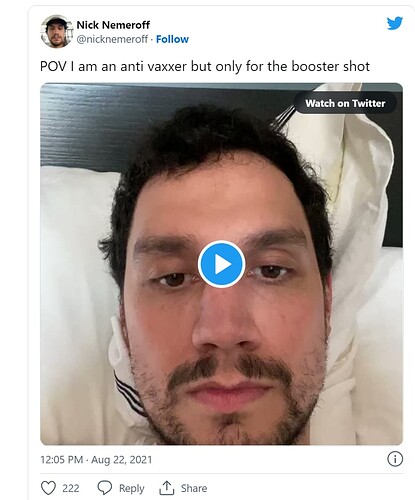 UPDATE — Nick says he will refuse the Booster after getting two shots.

Comedian Nick Nemeroff died on Monday, his family said in a statement mourning his “sudden passing.” He was 32. The cause of his death was not released. He was in perfect health before passing. 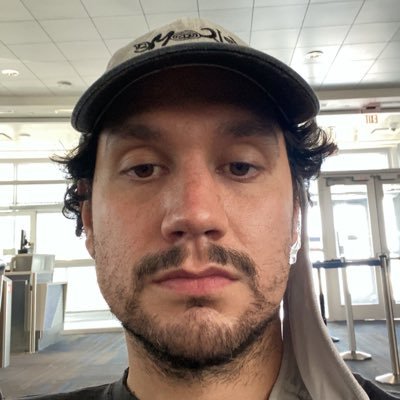 This is interesting. I don’t think it has anything to do with the poisonous shot but it’s still interesting. It should be bigger news.

The ones that escaped out of the windows survived so my money is on it being something they breathed in.

The ones that escaped out of the windows survived so my money is on it being something they breathed in.

Either that or they died of covid because they didn’t get all of the shots.

Maybe they should make everyone that gets the vaccines climb out of windows afterwards, that seams to make them survive. P.S. that’s a joke before some ant vaxer believes it as we know how guillible they are.