The Vaccine is fucking people up

You wouldn’t recognise a fact even if they used different coloured crayons to explain it to you.

You just cherry picked a few lines of speculation that the liberal media included as a tribute to their commie overlords.

Overall, that article was train wreck for the Phizer cult. This is from that article, 37.1% excessive deaths from an irregular heartbeat in March.

The percentages remained high in May and June (39.0% and 17.9%), but the number of excess deaths for this category ranked lower, in fifth and eighth place respectively.

Get your whores in now @Snowy790, you might not be here long! 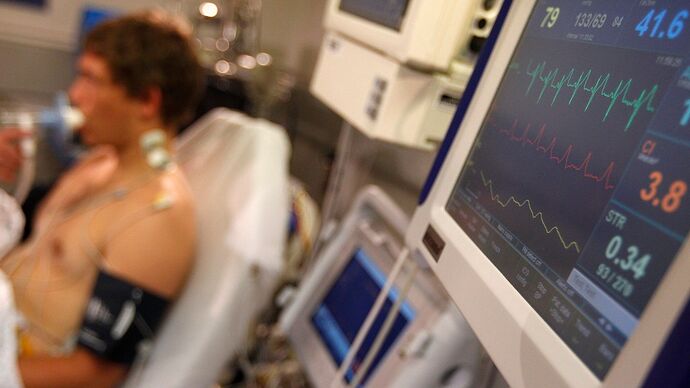 More people have been dying this year due to irregular heartbeat, official...

Excess deaths, or extra deaths, are the number of deaths that are above the long-term average for a particular week or month of the year.

Now have a look at what those figures actually are and realise average means just that, some years had higher rates some much lower rates.

Even picking the highest rate of 37.1% against the numbers equates to just about 87 deaths in a month out of a population of 67.22m. On average about 1.455k people die in the UK each day.

Time to stop panicking I think.

90 year olds are dying from the flu. Quick! Lock down the world!

I love reports that have a scary headline 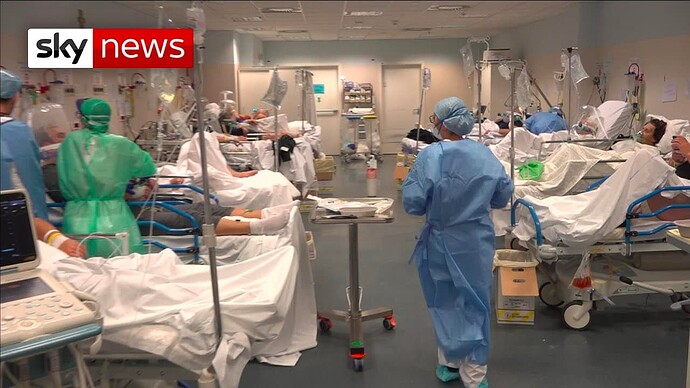 I would probably look at the title of this post and see how many left wing reports there are compared to right wing biased.

Lol. That’s some serious shit you’re smoking. Do you seriously think any big buyer for the government would be on a forum with a bunch of prepubescent kids and a handful of antivaxers trying to convince them to spend their pocket money buying covid vaccines.

Eat a bag of shit you fucking shill idiot

Hospitals got $5k for normal Pneumonia patients. Meanwhile they got a $13k kickback for each positive COVID test (which were bullshit), $39k kickback for putting patients on vents, and the Fauci pushed and approved Remdisivir was also killing people. $cience! 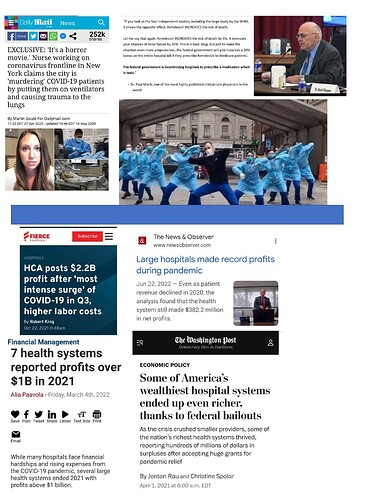 I’ve not checked out the profit stories but the nurse one and Dr Marik’s have been easily debunked. Marik in particular lied about the WHO study. Here it is here for referencing. The study showed less people died on remdesivir than on the control. Remdesivir and three other drugs for hospitalised patients with COVID-19: final results of the WHO Solidarity randomised trial and updated meta-analyses - The Lancet

Medpage goes through a few of Meriks claims and shows they are not backed up by evidence. https://www.medpagetoday.com/special-reports/exclusives/96888 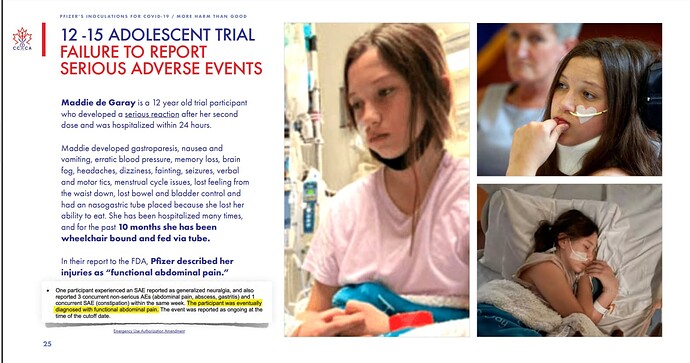 Even picking the highest rate of 37.1% against the numbers equates to just about 87 deaths

I was quoting the number of deaths at 87 over a population of 67.22m isn’t exactly a lot, especially as it is an average and in previous years prior to covid there has been higher death rates. But if you want to play percenatages and you think 37.1% is high then you must think over 1,400% more likely to die of covid is massive for the unvaccinated. Unless you’re an idiot of course.

I guess we’ll just have to take the witch whore Walensky’s word for it, since there are no stats or studies cited at all in that extremely short, ridiculous article you listed.

Waiting for “Argentinian” and “Russian.” 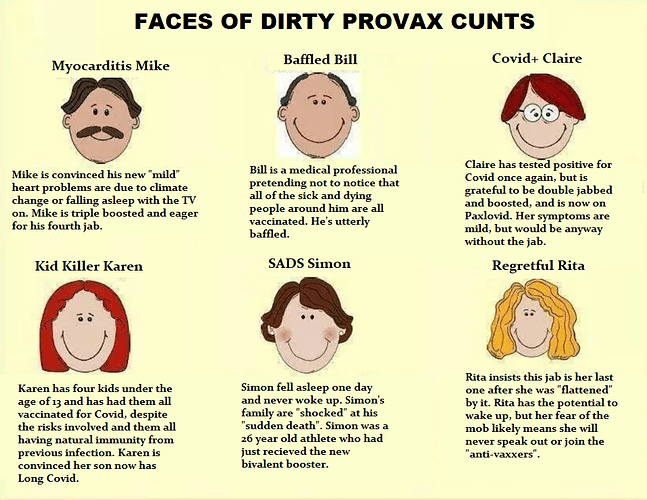 @Barkus you should also post this on the pics to troll SJWs thread! 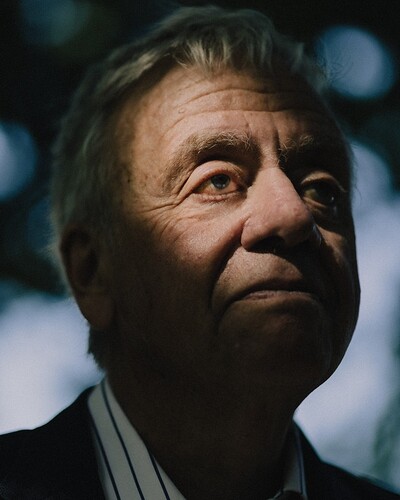 Did a Famous Doctor’s COVID Shot Make His Cancer Worse? — The Atlantic

A lifelong promoter of vaccines suspects he might be the rare, unfortunate exception.

How much do you get paid to post provax stuff here? Are you paid by the post? Do you get access to pre-made answers? Any kind of performance bonus at the end of the year?

Looking for a sideline since everything is so expensive these days. Where can i apply?

I read the article and the guy is still in major denial, and believer of the vax.