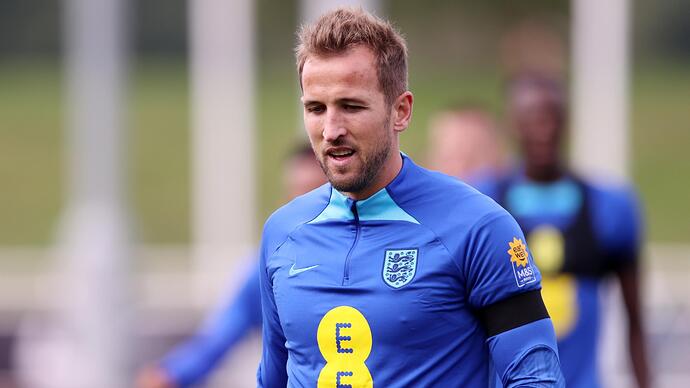 Harry Kane one of nine captains to wear 'One Love' anti-discrimination...

England's Harry Kane is one of nine captains who will wear anti-discrimination armbands during the 2022 FIFA World Cup in Qatar.

Ten European football federations, including the Football Associations of England and Wales, have joined a season-long one love campaign against discrimination. Their captains will wear OneLove armbands, with nine of the ten nations qualified for the World Cup later this year. Same-sex relationships are currently criminalised in Qatar, while women cannot act as their child’s sole guardian.

Harry Kane will wear an anti-discrimination armband as England captain during the 2022 FIFA World Cup in Qatar.

The Football Association (FA) has joined with nine other European football federations for a season-long OneLove campaign.

Captains of the 10 nations will wear a OneLove armband - which includes a “heart containing colours representative of all backgrounds”. 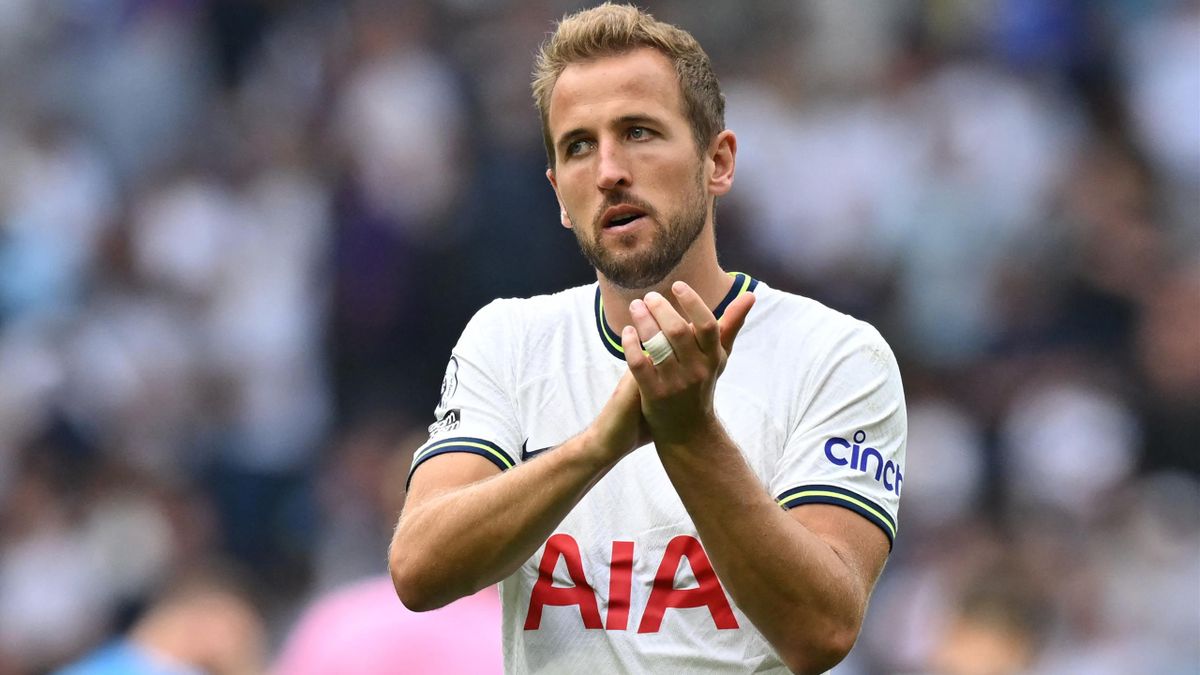 “I am honoured to join my fellow national team captains in supporting the important OneLove campaign," Kane, who will wear the armband for the first time against Italy on Friday, said.

“As captains we may all be competing against each other on the pitch, but we stand together against all forms of discrimination.

“This is even more relevant at a time when division is common in society. Wearing the armband together on behalf of our teams will send a clear message when the world is watching.”

The initiative was created by the Netherlands, and will also be supported by Belgium, Denmark, France, Germany, Norway, Sweden, Switzerland and Wales.

Human rights groups including Amnesty International have criticised the decision to award the 2022 tournament to Qatar, accusing the nation of abusing and exploiting migrant workers.

The nonprofit has called on FIFA to donate £388 million - the total prize money available to teams at the World Cup - to support a fund to compensate migrant workers and establish a centre for them.

The FA as said that a group of migrant workers have been invited to England’s training base at Al Wakrah, and that they will continue to push FIFA for an update on any compensation. 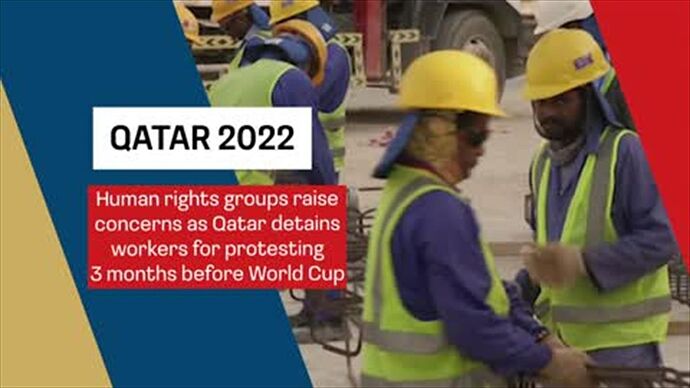 FA chief executive Mark Bullingham said: "We continue to push for the principle of compensation for the families of migrant workers who have lost their lives or have been injured in construction projects.

“Again, we are pushing FIFA for an update on the compensation fund which has been consistently referenced as a safety net where workers and their families have been unable to secure compensation from the construction companies.”

The FA has also requested assurances that all fans will be welcome at the tournament in Qatar, including LGBTQ+ supporters.

Gonna have to root for England now in the world cup!

The FA has also requested assurances that all fans will be welcome at the tournament in Qatar, including LGBTQ+ supporters.

Gonna have to root for England now in the world cup!

Your type would be frowned upon in Qatar imo…

England will choke (as they have always did since 1966)

lol yeah they probably will. I would root for them if USA gets eliminated

but pretty much nobody is really “welcome” at this world cup. They are going to arrest people for having sex if they’re unmarried ffs. It’s going to be an absolute SHIT SHOW guaranteed

I hope Qatar kicks Kane out of their country.

Their house - their rules…

Should be a cracker of a WC… 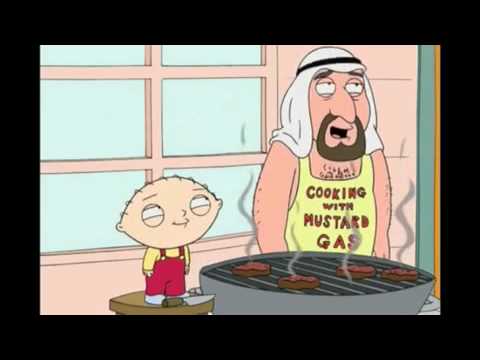 Allah is no match for the Great Satan

Oh wow an armband. If he was really that upset he’d sit out.

They are FULL BLOWN muslims. 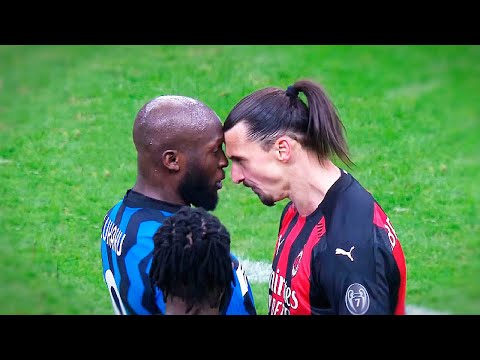 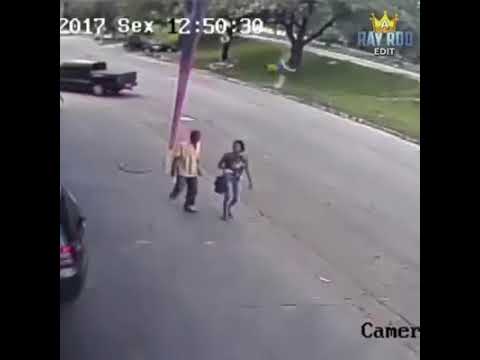 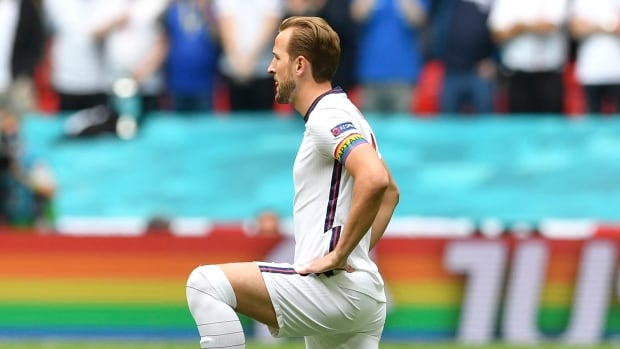 FIFA came under pressure Wednesday from several European soccer federations who want their captains to wear an armband with a rainbow heart design during World Cup games in Qatar to campaign against discrimination.

The eight European teams backing the “One Love” campaign for human rights also included Belgium and Denmark. The five European qualifiers for the World Cup not taking part Wednesday were Croatia, Poland, Portugal, Serbia and Spain.