They Are Bringing Back Frasier, and It Looks Really Good 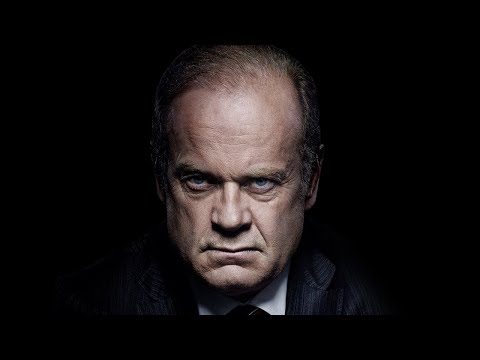 I was a little worried that Eddie wouldn’t be in it…but he is!! 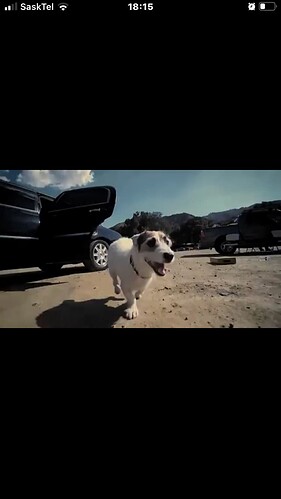 Interesting twist on the show. Is I a movie or a series?

OK. Apparently, that’s a parody trailer. Too bad. It does look good,

LOL I would be so in if this were real.

Is Kelsey’s wife still shitting all over the house? 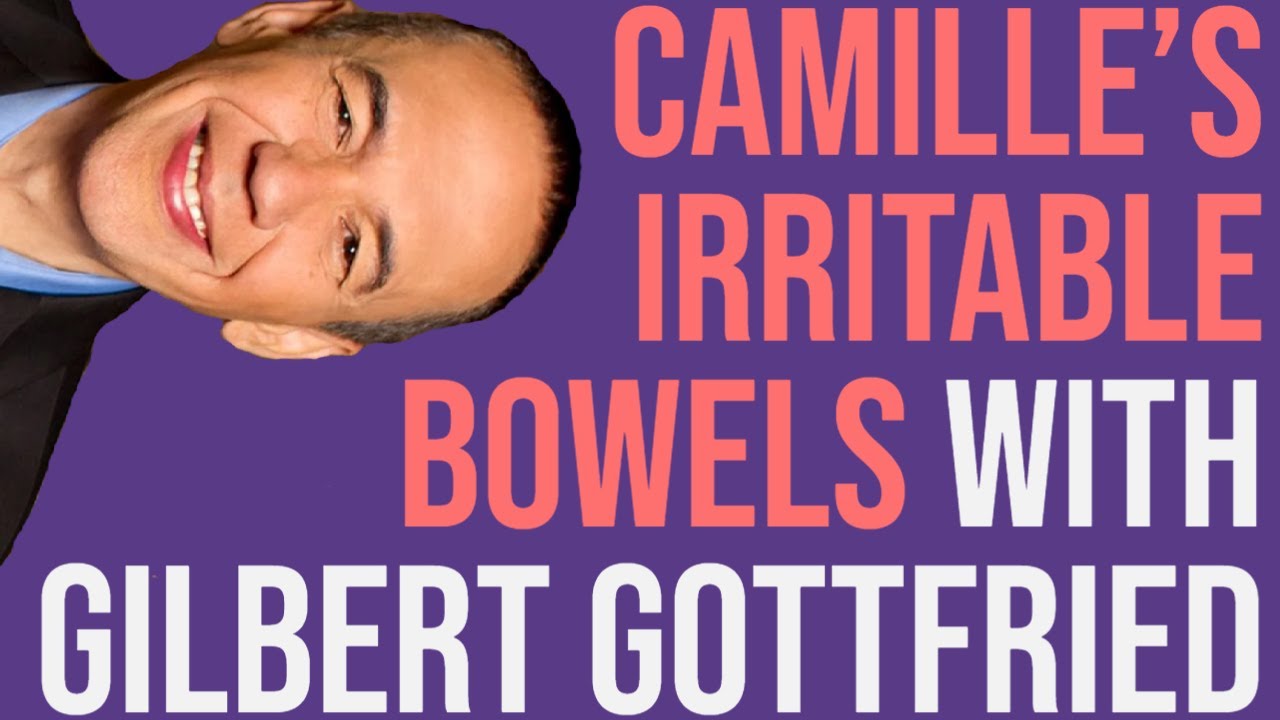 If this is a parody, where did they get the footage for the trailer? Kinda disappointed its not real

Gilbert was brutal! The best Howard Stern guest ever

How does the OG constantly fall for these obvious fan-made trailers?

If it was real, Frasier would be re-cast as a minority and his brother would be…Niles.

Rosie Perez was originally penned in to play Daphne and Lisa Kudrow was a top choice for Roz Doyle.

Imagine how awful that would have been LOL.

That was ridiculously well done lol

I’m pretty sure at least some of sinister Frasier is from “Money Plane”. David Hyde Pierce has done some other stuff as well. It’s just edited well.

How does the OG constantly fall for these obvious fan-made trailers?

I don’t really watch television and I don’t watch very many movies. I’m easily duped when it comes to pop culture crap.