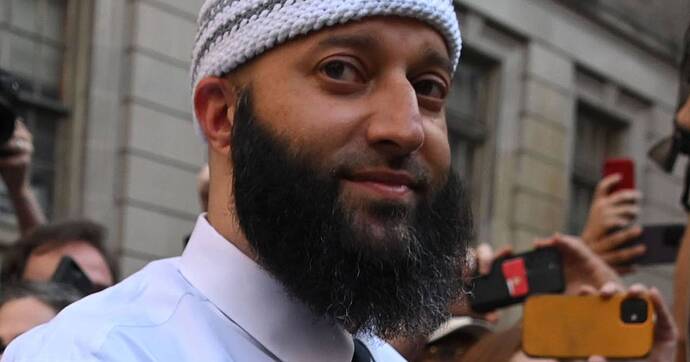 Adnan Syed walks out of Baltimore courthouse after judge overturns his 1999...

Adnan Syed, a Baltimore man whose legal saga spawned hit podcast “Serial,” is a free and innocent man. For now. 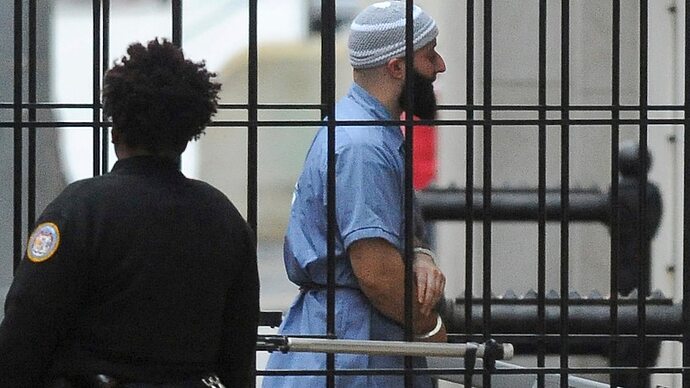 A US judge has ordered the release of Adnan Syed after overturning his conviction for the 1999 murder of Hae Min Lee — a case that was chronicled in the hit podcast Serial.

Not sure. I would imagine he gets to sue no? 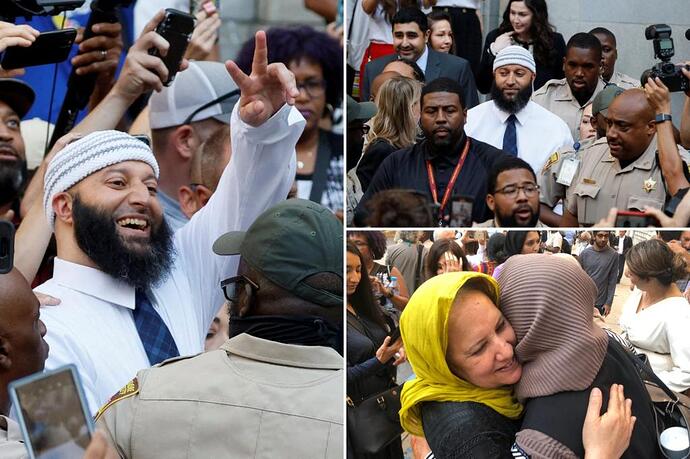 A Baltimore judge ordered the release of Adnan Syed after overturning Syed’s conviction for the 1999 murder of Hae Min Lee — a case that was chronicled in the hit podcast “Serial.”

I watched the show, got into it at one point but can no longer recall the details.

If the prosecution really did hide evidence from the defense, particularly witnesses that could clear his name then fuck them

After the show I still think he probably did it. I don’t think there’s enough for a jury to put him away

I think he did it. His accomplice ratted him out and his cell phone was pinging at the remote location where they found the body.

If stuff like this happens the DA/prosecution/police - at whichever level was involved, should face the same sentence. Without respect to this guy or case, because I know no details. Generally speaking though.

The black kid clearly did it.

If I’m remembering correctly, it was one girl who said she saw him or spoke with him at the school library at a time that narrowed the window of time by quite a bit. And I think she came out after the trial was over?

The Ravi lady who made the podcast is pretty racist against whites and did battle with the guy from Sword and Scale who thinks Adnan is guilty.

they can still try him again, that will be the next major news in this case. 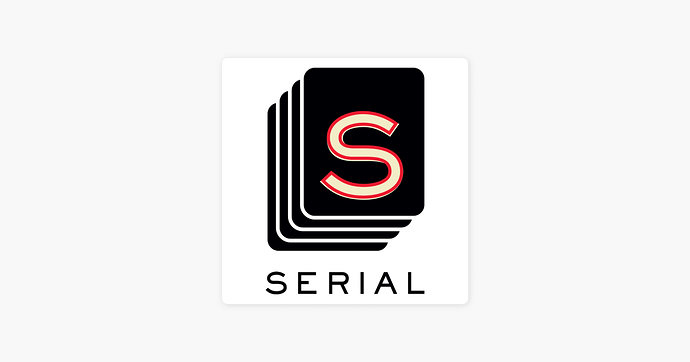 ‎Serial: S01 Episode 13: Adnan is Out on Apple Podcasts

I don’t think that the prosecution hid evidence. It sounds like the prosecution was unaware of another suspect that indicated “they would kill the girl and make her disappear”. Her vehicle was also found near this individuals home.

I heard this morning that his initial lawyer (or prosecutor, can’t remember) got disbarred/voluntarily disbarred herself over this case.

I doubt they will. They’ve made statements undermining their own case. Unless their new testing further incriminates Adnan, he’s going to walk.

But he did it, no doubt.

IF they hid something, it was anonymous callers implicating a 2 different suspects. One of those was cleared by polygraph. Still, they should have turned it over, but it may or may not help his case. We actually have no idea about the viability of those suspects, This is a technicality, similar to Cosby’s release. IT’s not a vindication. in fact, If one of the new suspects is Bilal Ahmed, that certainly wouldn’t exonerate Adnan. Bilal is a sexual predator/Pedo criminal and likely CI that was Adnan’s mentor at the mosque and it’s not a stretch to think he probably molested him. I’d doubt Bilal would have done anything without Adnan asking or participating.

I don’t think that the prosecution hid evidence. It sounds like the prosecution was unaware of another suspect that indicated “they would kill the girl and make her disappear”. Her vehicle was also found near this individuals home.

Close, it was found near one of the “suspect’s relative’s homes.”

Yeah the serial show was ridiculously bias. How people use that as evidence of his innocence are retarded.
Didnt she do another season where she was defending the soldier who deserted in afganistan and got caught by the cavemen and became a tranny? He wasnt deserting he was just trying to show how bad the security of the base was and got caught on accident. Thays all you need to know about the stipid bitch.