Things you wish you wouldn't have sold

Going through my google drive tonight and looking at Sportscards I sold for basically nothing. Over a million worth. Here’s a few of them: 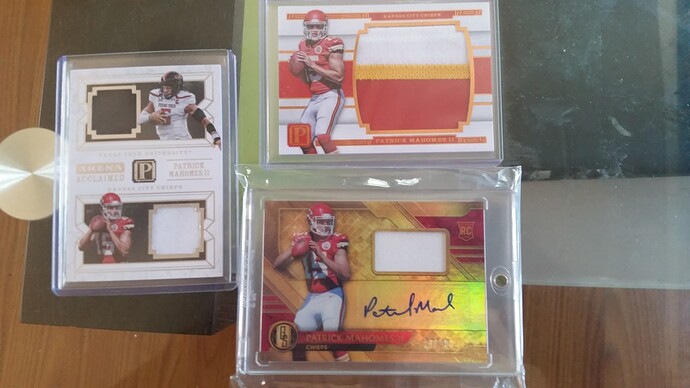 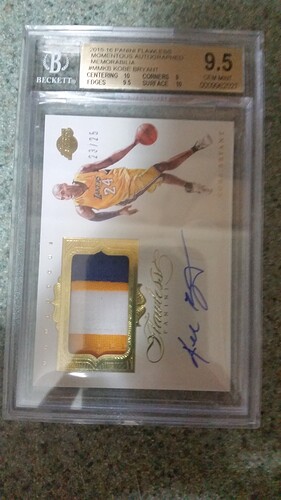 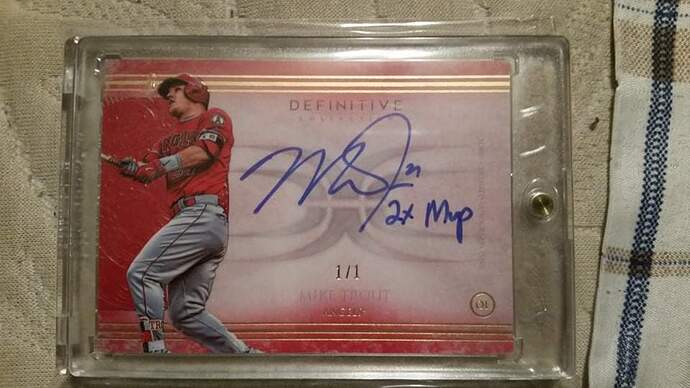 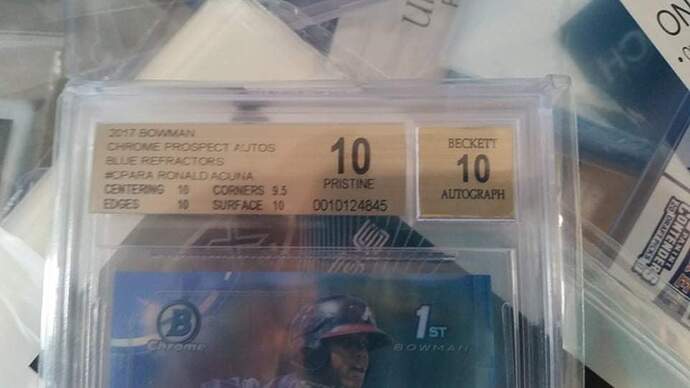 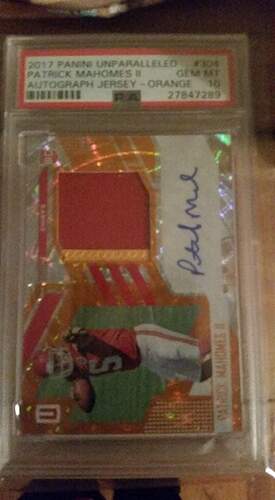 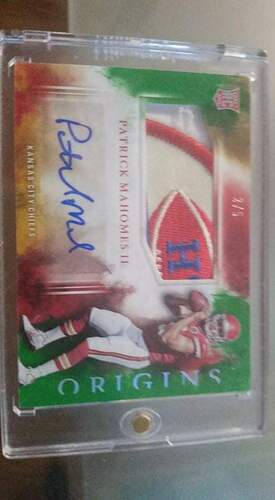 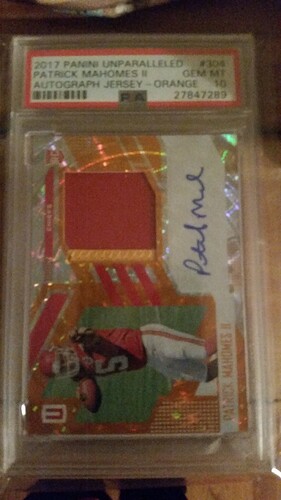 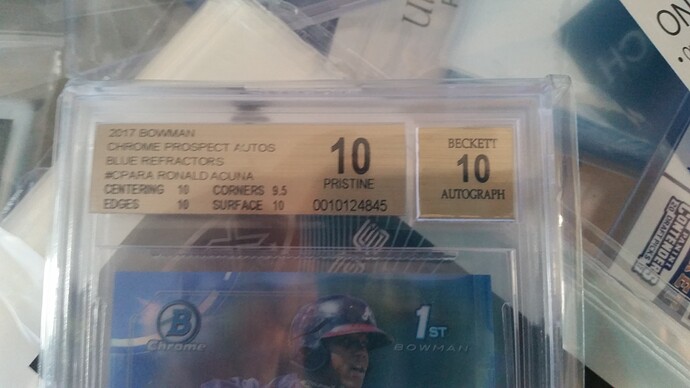 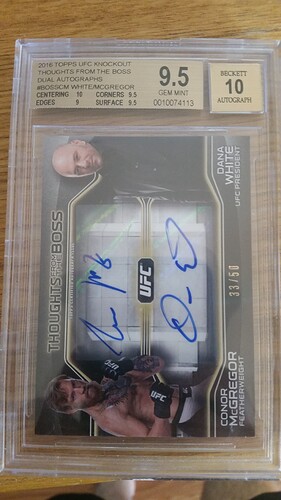 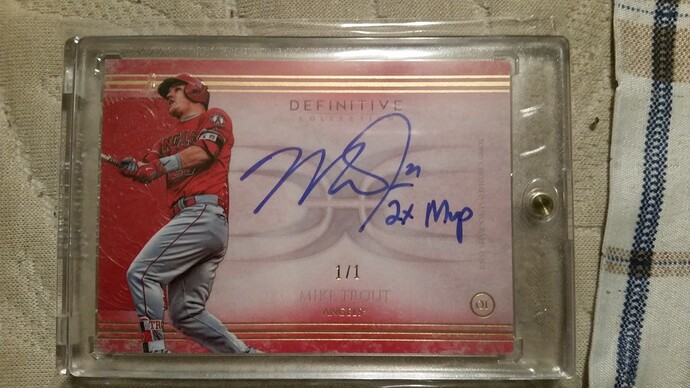 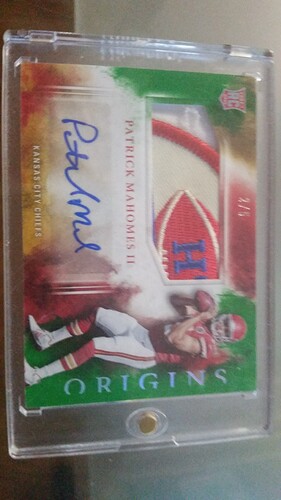 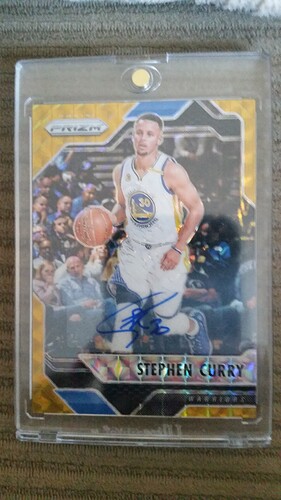 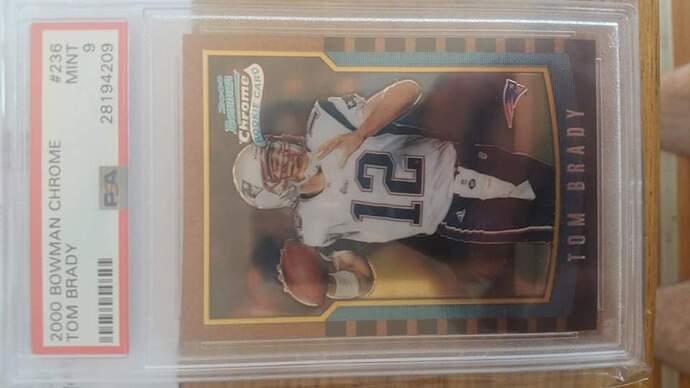 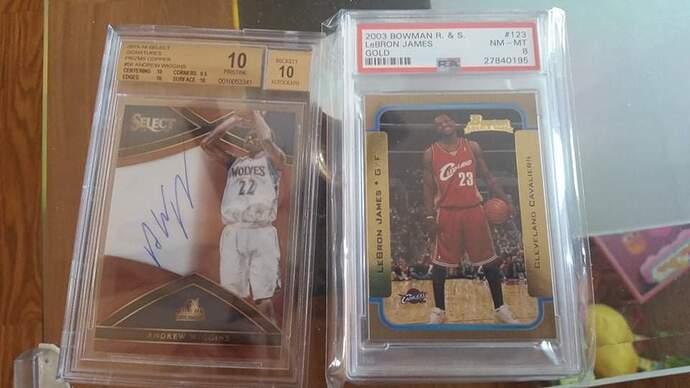 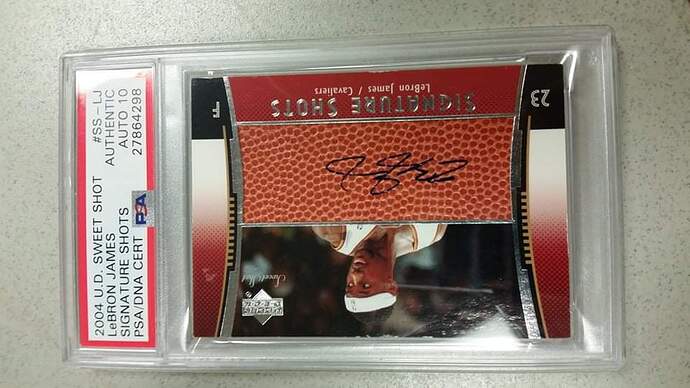 In to see “self respect”

My virginity, but hey I needed the money

I didn’t sell it but I did have something stolen that I’ll always remember.

When Pokémon first came to North America I loved the video games. I had Pokémon Blue and I would rent the other games from the video store and beat it in a week to get all the good Pokémon and trade them to my game. I’d have a stacked team and destroy a lot of people in battles until they started doing the same.

I eventually started collecting the cards but I never really had an interest in playing the actual card game. I just liked collecting the cards. I would ask for packs any chance I could. We lived in “the hood” but my mom worked her butt off and never hesitated to get my brother and I whatever we were obsessed with at the time.

I started putting them all in a binder to keep them good and ended up realizing there was a “shadowless” form of cards as well. I worked my way up to two binders worth by trading my doubles and battling people on the gameboy game for cards. I had the complete first few sets and a shadowless set. Plus multiple of the main starters final forms.

It all ended up getting stolen from my house in a break in and probably tossed aside and eventually thrown away or some shit. Now that same collection could be worth millions. When the market started to skyrocket my mother would call me and she’d be in disbelief from how much all the cards she remembers are worth. It’s definitely something I wish I still had. 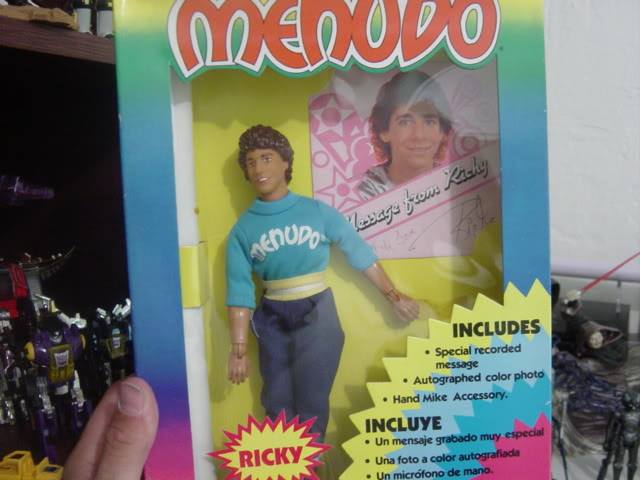 I used to collect toys and he was the core of my collection. After I sold him, I got rid of all of my other toys. My heart just wasn’t in it anymore.

I think I got something like $25 for him and I immediately felt like such a worthless whore. On the bright side, it’s actually worth less now, so I came out ahead. As far as money goes, anyway. 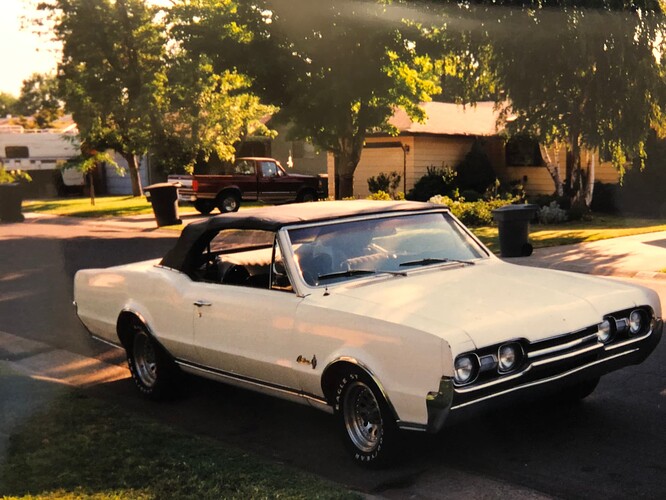 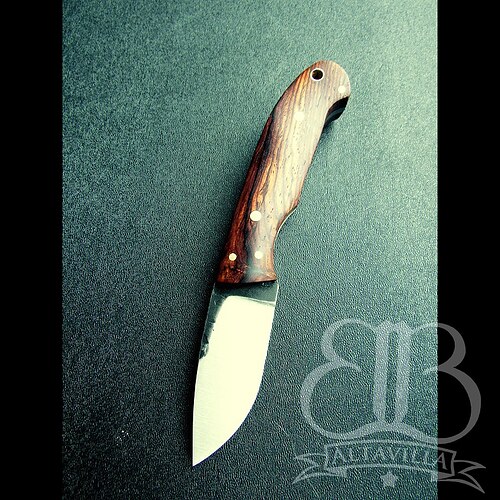 This Randall Hunter from last year. Melted into the hand and that cocobolo was stunning in person.

All of my video game stuff. I want it all back, and prices on retro stuff is stupid high right now.

My brother is a 40 year old tech guy that said this tv is worth thousands to old gamers because it allows them to truly relive the experience. Is he fuckin stupid before I blow this thing up with tannerite? 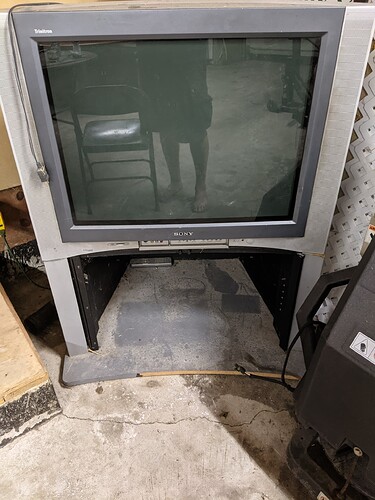 Why is it worth thousands? There are people giving away crt tv’s everyday on fb marketplace…

Lol idk bc it’s rare or something.

It was my bedroom tv when I was in HS and my mom said to get it out of the house so I did. He came in with a vision of playing Zelda. I was gonna give it to him but I figured blowing it up would piss him off

Nah, they’re all over ebay for cheap.

My Road King. Now I have a kid and the wife has become anti-motorcycle.