This guy sucked at Frogger 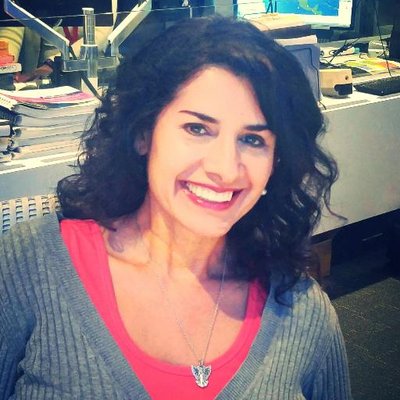 No George Costanza, that’s for sure

About to watch, but first have to say that Frogger was such a great game.

Ok, I watched, and that’s actually terrifying. As I’ve gotten older, I’ve become more aware when I’m driving through green lights at intersections that I am relying on people to stop at the intersecting red light, and sometimes I have a mildly uneasy feeling because I don’t trust the moronic world not to t-bone me.

Those poor people were just driving along how they are supposed to, completely vulnerable to the lunatic that drove into them whilst going a million miles per hour.

You talk about Frogger, but those people were sitting ducks (I hate myself for making that joke!).

I don’t know if I’d rather be tboned at 200mph, or if it would be better thlo go by jumping off a turtles back into an alligators open mouth.

God damn. That would ruin my day.

Looked more like they had a Deathwish. No way you’re not getting in a collision coming up on a intersection like that.

Was it another blown Comet? I hate Comets…

Drunk angry woman, per the news