This house is where I would like to retire to

I’m not against being cool and giving around here. I’ve given to several of the causes that have floated around over the years.

However, I still think it’s odd to spend a dime on PJ. He’s shown his true colors 100 times over on this site.

But, to each his own.

At the time, Jay had been through the cancer surgery (somehow I missed the GoFundMe going to a Las Vegas trip) and his stepdad died. I had received a ton of support when my marriage got shitty, then ended in a separation and divorce, and I wanted to offer something back in some way. I felt like some people went overboard in bashing him, and I wanted to do something nice for him. I have a screenprinting business and it probably cost me ~$5 to print and ship the shirt, so it wasn’t a huge deal. It broke up the monotony of printing “Bill’s Tree Service” type shirts for part of a day. I was making fun of the Reebok UFC fight kit shirts and thought the idea of Jay in the champion one would be funny. I knew he would post pics, and thought people might get a kick out of it.

I tried to have a “live and let live” type attitude towards him. Basically his life choices didn’t affect me, and honestly I thought for a time that he might have had some sort of intellectual or cognitive obstacles. Not at all trying to be mean or funny. I really came to believe that he was just “different” and couldn’t help it, so be nice to him. The stuff that has come out since then has certainly been eye opening though. Like that was just him playing a character or whatever. I thought his behavior and the way he dealt with slydawg over the GoFundMe was shitty, but I chalked it up to him just having a different intellectual capability and not really realizing how it came across. Feel pretty foolish now in hindsight.

You guys are doing the fight companion podcast still? I liked those but I haven’t seen it advertised in a while.

ROFL oh please please can u guys get that Wolfcastle dude to make another one. Trying to watch a UFC fight companion with 8 people that have never been punched on the face is pure comedy gold. Your wives sending you every 5 minutes to do chores was LOLtastic too.

Maybe we can get @Cheddar_Man and @Kirik_Jr to come along.

Maybe we can get @Cheddar_Man and @Kirik_Jr to come along.

It would be an HONOR!

I have had about 8 broken noses, stitches on my head and face a few times too. I have been punched many many times in the face. Yes, my family are very needy. They wait until the UFC is on, not my wife it’s the kids. Wife will let me do my thing,

Are you talking about the baked potato insult?

You put yourself out there to do some good in the world and I applaud you for it.

Never let a stumble kill your enthusiasm to be a decent person.

I have your back!

We can sit around and say negative things about people or we can all do something like you did and decide to throw out some goodwill into the world to see if it grows.

I like your style, bro…never let the world grind you down!

It was going to have a giant maple leaf and a sail boat on it.

Did it have teh Heebok? 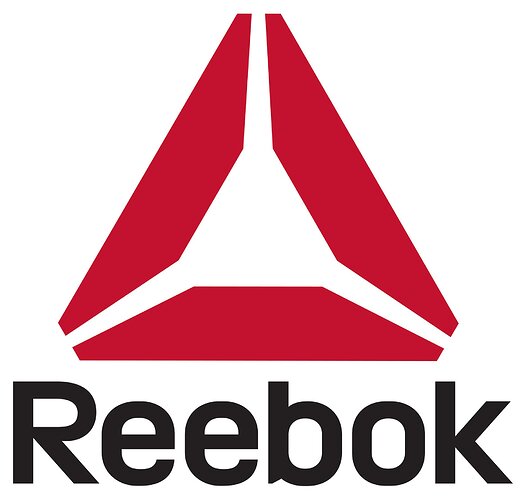 …why do you hate me…

Hell no. Jay may have plagiarized the most devastating, obliterating, emasculating insult in the history of internet-kind as we know it?

He’s gonna need to start posting again to clear his name. That’s the only answer.

You are so cool. And tough. You also have an IN with the mighty ELITE EIGHT! You are just all kinds of alpha.

And WTF is “about 8 broken noses”? Like, coulda been 7, coulda been 9…shit, you don’t know. Happened so many times you just lost track! Damn, that’s badass bro!

Damn I learned a lot about PJ and RDot.

I can’t say I care for the profanity.

I can’t say I care for the profanity.

Lol…dont buy any of 10ers studio albums then.

Lol…dont buy any of 10ers studio albums then.

Tried to listen but only made it a few minutes- sounds like a bunch of ninth graders arguing, one dude’s just yelling at a British guy and saying “like” every other word, but the overall vibe is you guys take this place waaayyy too seriously