This is Jean-Baptiste Kempf 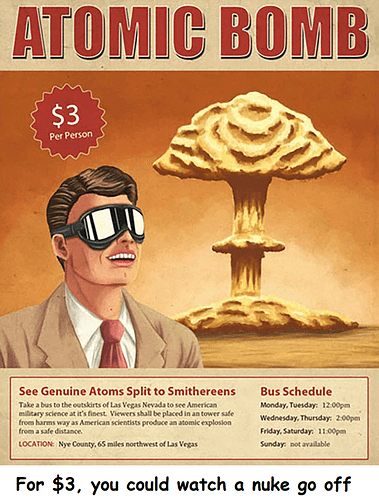 Outside of Las Vegas up the 95, north east of Creech is one of the most nuked place on Earth. It was a great tourism draw in the 1950’s. People would make a weekend of drinking, gambling and watching nuclear explosions in person.

I hear ya Steve

Their isn’t enough fresh water for all those people, that is reason #1 that I think it is fucked up

Simply too many people in one spot in my opinion, I understand that type of pop density isn’t rare…I just find it to be unhealthy

Their isn’t enough fresh water for all those people, that is reason #1 that I think it is fucked up

Now that I can get on board with. LA being built in a desert and DC being built in a swamp make no fucking sense whatsoever. At least LA has the excuse of having excellent deep water ports that made it an attractive site for a city, and once the transcontinental railway connected the east coast to west coast it’s population exploded. But DC was just arbitrarily plopped down in the middle of a swamp for no real reason. That city makes no sense.

As far as density goes, LA isn’t really that dense. It’s the archetype for urban sprawl rather than urban density. It has more in common with places like Houston and Phoenix than it does with super-dense cities like NYC or London. 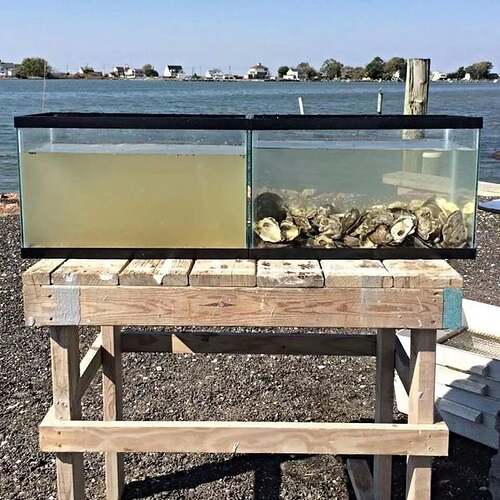 The water in both tanks is from the same time and place. The tank on the right has Oysters. Oysters are natural purifiers: a single adult oyster can cleanse about 50 gallons of water per day.

That’s why oysters (along with bottom feeders such as crabs) go off so quickly, they feed on what is basically the shit of other animals.

And they’ll all tell you they can do it better with no appreciation whatsoever for scale.

What is fucked up about it? 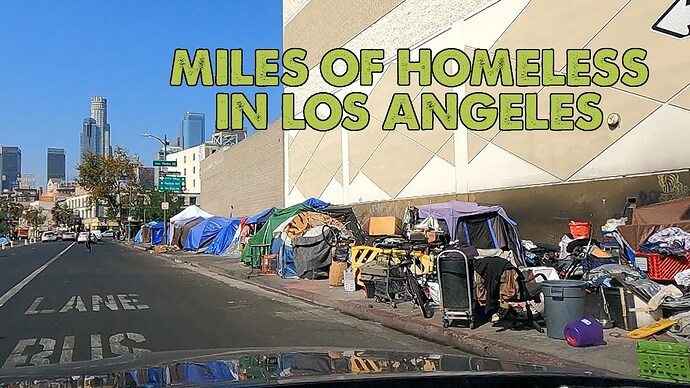 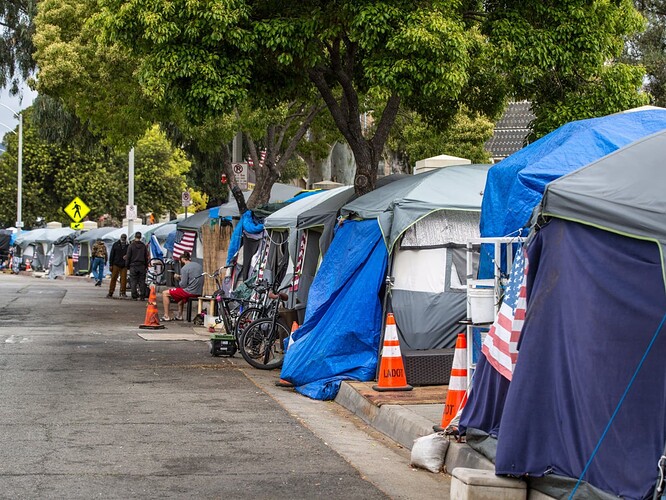 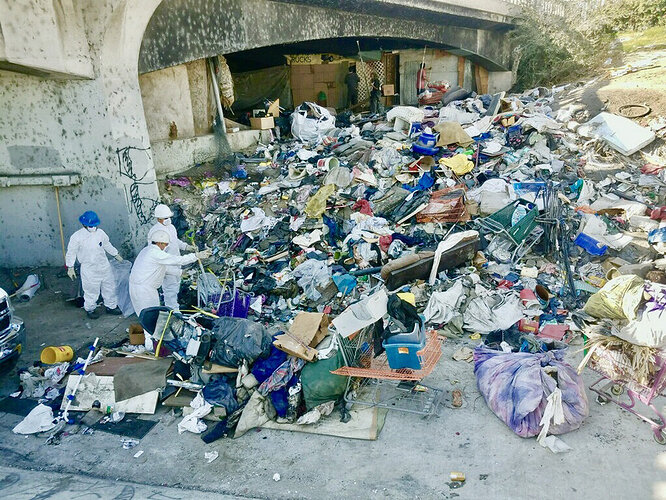 Homelessness has nothing to do with overpopulation and everything to do with providing junkies and bums incentives to invade and occupy your city (open air shooting galleries, non-enforcement of vagrancy & theft laws, lots and lots of cash thrown around by homeless advocacy groups, etc.).

A 2.6 kg bladder stone extracted from a patient

Did the patient live ?

If you have to put it on a cracker, add a bunch of shit, then douse it with hot sauce

How palatable was it in the first place?

A 2.6 kg bladder stone extracted from a patient

Did the patient live ?

It’s amazing what a human can survive.

Only click the spoiler below if you are OK seeing surgical procedures. It’s a video of a hairball being removed from the stomach of a 19 year old with “Rapunzel syndrome”, which I believe is a compulsion to eat hair. It’s fucking gnarly to watch, the hairball is basically the shape of her whole stomach. I have no idea how she managed to eat enough to survive.

Link to Reddit video of massive hairball being surgically removed

Wow. That is a huge hairball.