This is not good Pt 2

‘We Just Don’t Know’ How to Defend Against Possible Chinese Hypersonic Missile: US

A new investigative report by the Financial Times asserted that China launched a nuclear-capable hypersonic missile, which circled the earth in a low orbit before cruising toward and narrowly missing a test target. The Chinese regime has officially denied the report’s findings, saying that the object in question was a spaceship.

U.S. disarmament ambassador Robert Wood said that Washington is concerned about China’s possible deployment of hypersonic weaponry, and said the United States hadn’t developed a means of countering it.

“But we have seen China and Russia pursuing very actively the use, the militarization of this technology, so we are just having to respond in kind … We just don’t know how we can defend against that technology. Neither does China, neither does Russia.”

Republic Broadcasting Network » ‘We Just Don’t Know’ How to Defend Against Possible Chinese Hypersonic Missile: US

I’m pretty sure the US has similar tech.

What a marvelous failure this admin has been.

Fellas this source is clownshoes.

Robert Wood is the source. What’s clowny about him?

I’m sure that in the past 15 or so years that this technology has been being developed in, we should blame the nine months of the Biden administration for not finding a defense against it.
At least not one that is public knowledge

Translation: Give us more funding, please.

I’m pretty sure the US has similar tech.

Probably where the Chinese stole it from

Fixed it for ya. 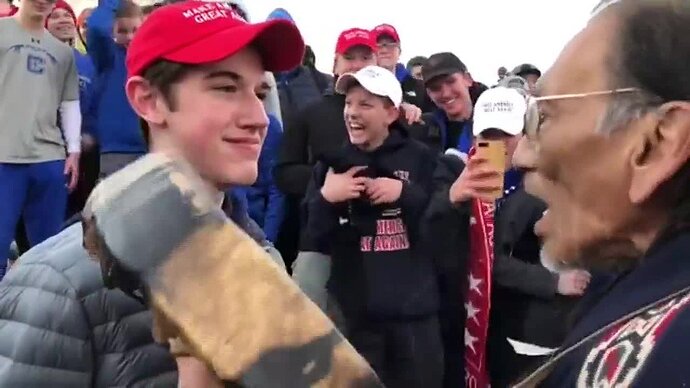 And what exactly should they do to prevent or discourage a program that China and Russia have been working on for over a decade ?

Reuter’s is saying it. I was wrong in that regard. Still a shit source though.

That being said, if you read his exact quote, it sounds like the head of disarmament is really rationalizing why we have hypersonic missiles. “We really wanted to avoid having them, but these guys have um, so fuck disarmament this time…”

Equity should solve the problem.

What about lasers? Where are the goddamn lasers?

and when will they be attached to sharks?

Time to fire up the missile defense shield. And Space Force. I’ll happily pay even more in taxes to fund a larger defense budget.

Threaten them with overwhelming force if they so much as test a weapon.

Or maybe Biden could’ve simply stood there and smiled at Ping.

That seems to be very threatening to you…

You think that will work against China ?

Attack them where ? From where ? With what ?

You want us to make war against the second most powerful country on earth, nuclear armed, where our supply lines would have to cover the breadth of the Pacific ocean. Against a country that invested in huge numbers of long range shore to air, air to ship, and ship to ship missiles and has a cyber warfare capability that is one of the best in the world.

And do it because we don’t like the research they are doing ?

That is really well thought out.