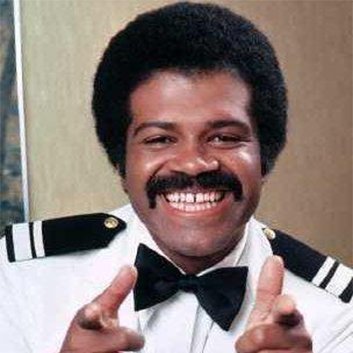 Thats funny and awesome.
I wish my kids were that small again. Haha
Good times.

Coached T-Ball for a couple of years and yes, it looks just like that.

Never touched first base and out of the base path between second and third.

. I coached high school wrestling but filled in at their practice which was right after ours when their coach had surgery. My Lord, I was swimming in the estrogen ocean. Coming from the hard nosed, disciplined wrestling room to a team where you don’t pass the ball to an open team mate because “she said my hair was messy!”

That video is awesome. Every time I watch it I see something new. Thanks for posting it OP

If that run doesn’t count you will see parents fist fighting on the field.

In Africa they would make fine soldiers