This should help solving inflation

Biden has appointed Marilynn Malerba, chief of the Mohegan Tribe, as the next Treasurer of the United States.

Malerba will serve alongside Treasury Secretary Janet Yellen as she oversees the U.S. Mint, Fort Knox, and the Bureau of Engraving and Printing. She will also advise Yellen on “community development and public engagement” and lead the newly created Office of Tribal and Native Affairs.

Malerba, who is carrying out a lifetime appointment as chief of the Mohegan Tribe in Southeastern Connecticut, worked as a registered nurse before her current role as a member of the Treasury Tribal Advisory Committee, according to the White House. She advises Yellen on the taxation of Native Americans.

“Chief Malerba’s appointment as Treasurer of the United States will also mean that for the first time in U.S. history, a Tribal leader and Native woman’s signature will soon be seen on the nation’s currency.” 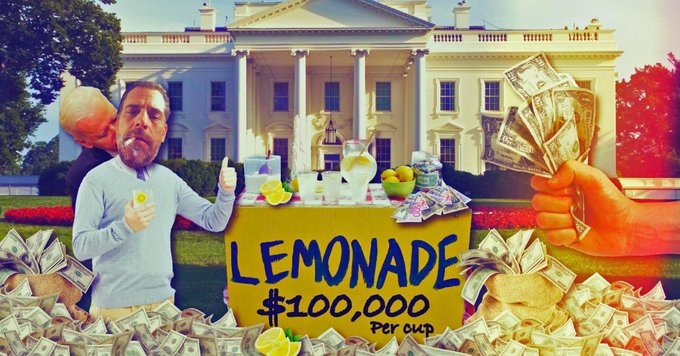 Biden has appointed Marilynn Malerba, chief of the Mohegan Tribe, as the next Treasurer of the United States.   Malerba will serve alongside Treasury Secretary Janet Yellen as she overs…

Great, now we have to pay a 25-cent tax to the tribe on every purchase we make.

Just another north eastern democrat. Nothing special and hardly different from anyone else he’d have appointed.

Ive never seen a tribe that wasnt as corrupt as shit she should fit right in lol.

Saved all my Sacajawea dollars for this occasion! 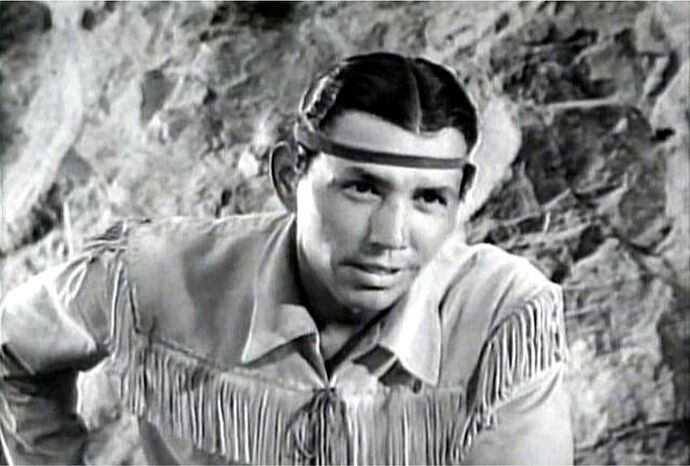 But it’s the treasury secretary who runs the treasury. Treasurer is not as important as it sounds and it’s been vacant for years. The position is often given to regular people who have been successful – Trump’s pick was an uneducated minority that started sweeping floors and became a vp at the post office.

At the same time they hired this person, they also created a new treasury to oversee tribal and Native affairs and the secretary visited tribal land for the first time. These three things are related because tribes fight financial oversight at every opportunity.

Do you need more casinos at this point?

Need is a subjective word for most people.

Myself included. I need more? 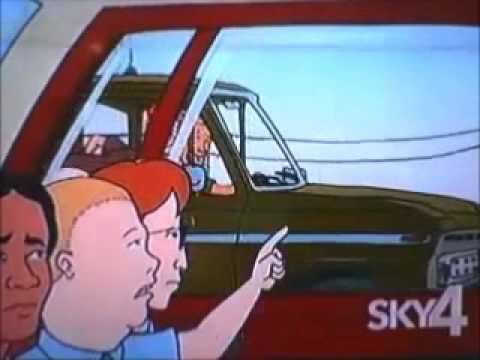 what they think they are doing

so, we are going to solve inflation by opening up a bunch of casinos?

i mean, im not sure if thats a solution, but we gotta try something!

Is gas, smokes and booze cheaper on the Rez in the US?
If so then I could see some benefits.

I believe yes to all three.

Offset by increased crime, but if you ignore it, the n its mostly poor people losses

Great, now we have to pay a 25-cent tax to the tribe on every purchase we make.

Went to Mohegan Sun several times and saw UFC 45 & 55 there.

That’s all I got.