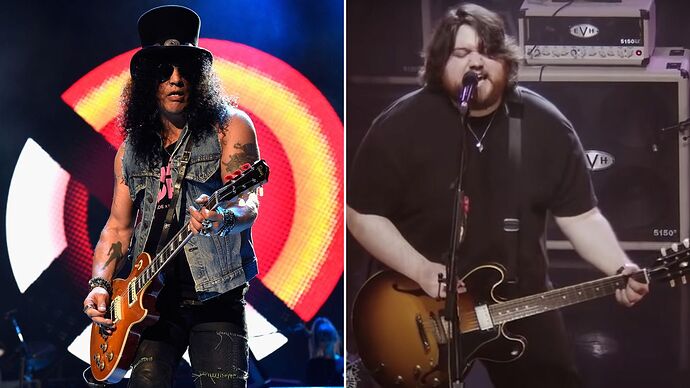 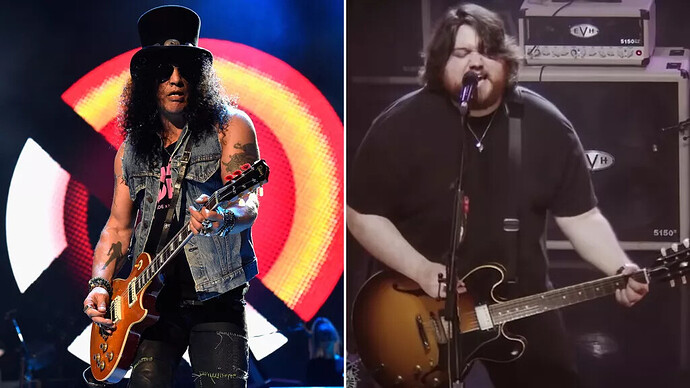 Guns N’ Roses have announced rescheduled dates for their 2020 US tour, which was postponed due to the coronavirus pandemic.

With an additional 14 dates, the tour now commences July 31 at the Hersheypark Stadium in Pennsylvania, and is set to feature Wolfgang Van Halen’s Mammoth WVH as a supporting act.

This, of course, will mark a rather stratospheric touring debut for WVH, who has to date only played a handful of TV appearances, most recently with an acoustic performance of Distance on the Today Show .

The run promises a “massive touring production”, and will wrap up with two back-to-back shows at the Hard Rock Live arena in Florida on October 2 and 3. 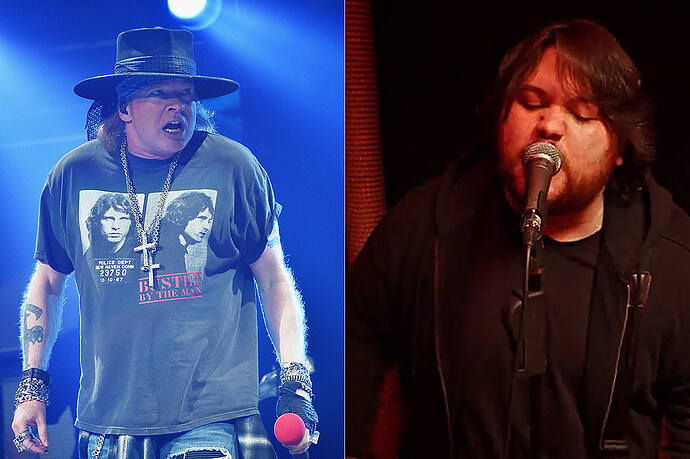 Wolfgang Van Halen: 'It's an Honor' to Open for Guns N' Roses 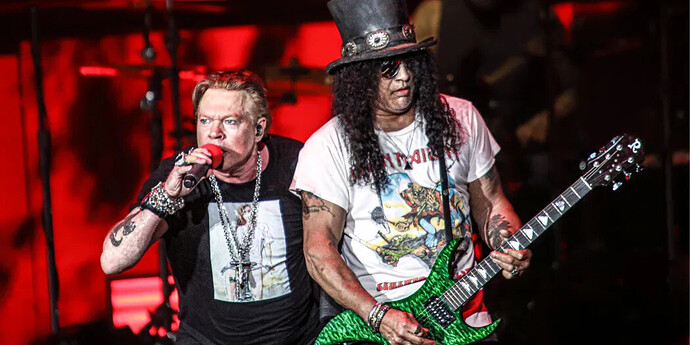 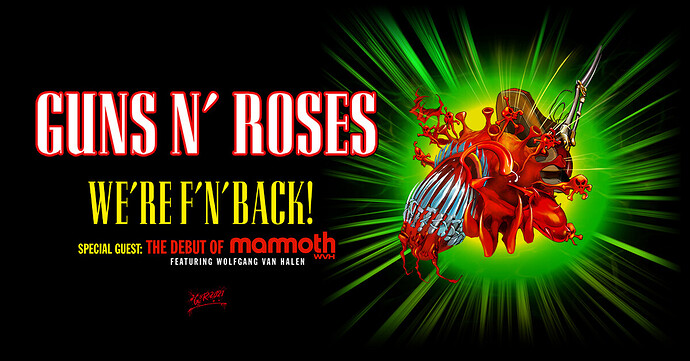 Guns N' Roses are back and returning to the road this summer! The popular rock group, best known for

He should honor his father by not going out.

Tickets, in general, are absurdly expensive. The UFC is here tomorrow. Price is twice what it was last time they came.

Its all insane now

That fat whale shouldn’t be on stage anywhere. He’s a total joke.

you know where you are? you at the buffet baby, you gonna diiiiiiiiiine

Jesus, every time I see a new pic he’s even fatter than the last one.

The price is ridiculous, I wouldn’t pay that much to see GnR and Van Halen in their prime for that much.

Wolfgang lost his dad so I have nothing bad to say about him beyond he’s not his dad and beyond his last name there’s no justification for that ticket price.

He takes after his mom Valerie Bertandernie.

NO, I think he ATE his mom, Valerie Bertanelli

You’d have to eat more than one person to get that fat.

Lol, you son of a bitch. I’m super sore and you just made me laugh way to hard.