Those elite liberals that love minorities, sure don't like living near them 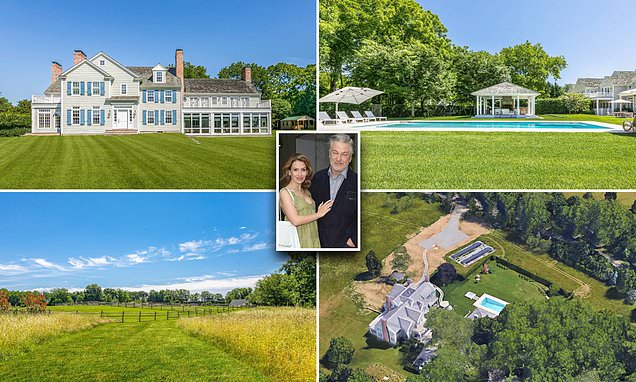 Alec Baldwin's 10-acre estate in Amagansett has been put on the market for $29million, months after the actor purchased a historic farmhouse in Arlington, Vermont for $1.7million.

It’s the worst kept secret of leftist. They publicly support diversity and accuse their opposition of racism, white supremacy, etc. Meanwhile, they live nowhere near POCs or refugees.

They are limousine liberals: do as I say, not as I do.

They aren’t stupid, the lib elites embrace them because they want to use them but they have no desire to live near them or interact with them when tv cameras aren’t on.

They are limousine liberals

The worst kind of human being